The Early Years 🎶 Just released! Listen now to rarities, re-mixes, unreleased live show, and so much more – including 31 tracks that have never been on streaming services before! CLICK HERE to listen 💥 ‘The Early Years 79-81’… 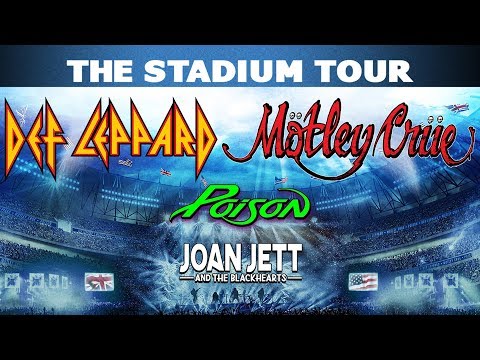 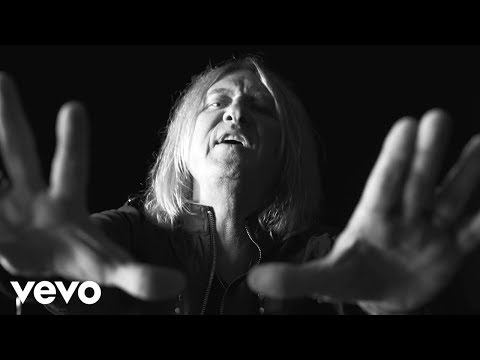 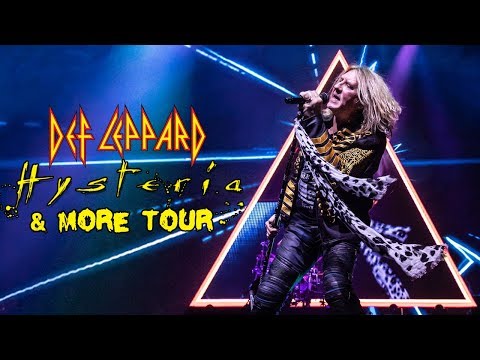