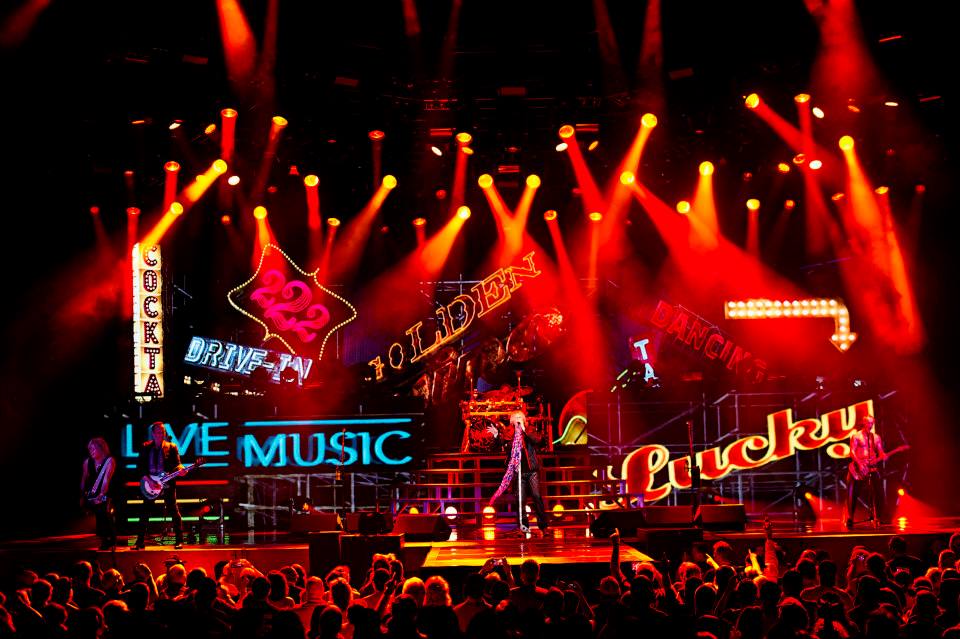 Our North American 2015 Tour is half way done and we wanted to share some moments from the tour with you. Check out our photo album of the tour through the U.S. and Canada so farHERE

Today we celebrate the birthday of our very own Vivian Campbell​! Join us in wishing Viv a happy one! 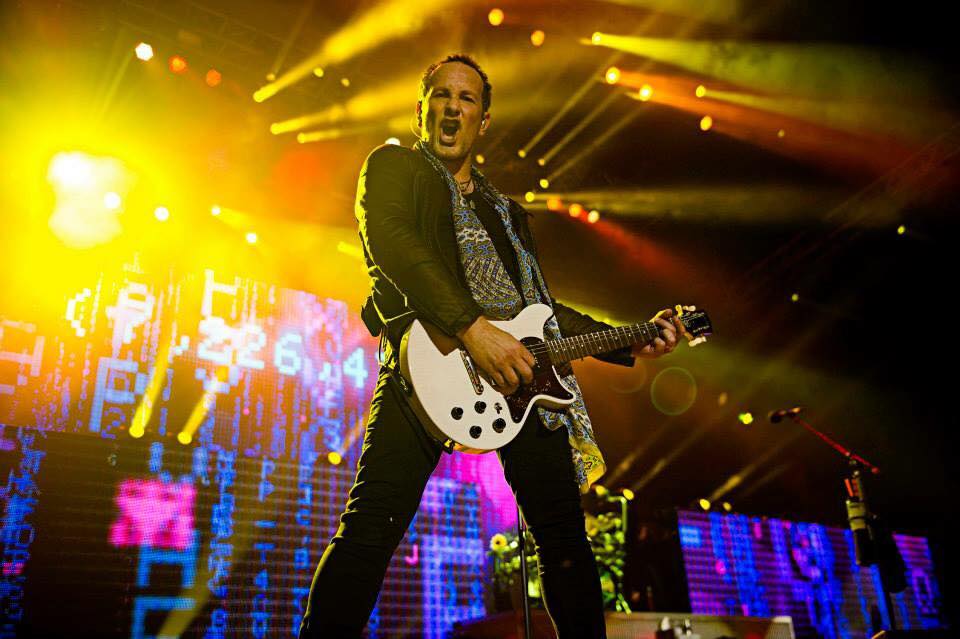 While out in Sturgis, our own Phil Collen chatted with The Bo and Jim Show on Lone Star 92.5​ about his blues project DELTA DEEP​, the new #DefLeppard album & more!

Listen to the interview HERE

Paul Shaffer recently spoke to our Joe Elliott about everything #DefLeppard and some old stories in a recent interview!

Phil Collen called into KSDL/92.3 Bob FM to chat about the 2015 tour, Vivian Campbell, the new album and to promote the upcoming show at the Missouri State Fair.

Listen to the full interview HERE

Rick is a featured narrator in the upcoming film UNITY, which will be released in select theaters worldwide beginning on August 12.

Seven years in the making, UNITY takes an in-depth look at what it truly means to be human. UNITY presents a message of love, tragedy and hope, all set against the backdrop of some of the most compelling 20th and 21st Century footage imaginable.   For theater and ticketing information click HERE

On this day in DEF LEPPARD history – 3 August 1987 – HYSTERIA album was released!  HYSTERIA is Leppards’s fourth studio album which charted at #1 on Billboard Top 200 chart in the U.S. and  #1 on the U.K. Album Chart and spawned seven hit singles. 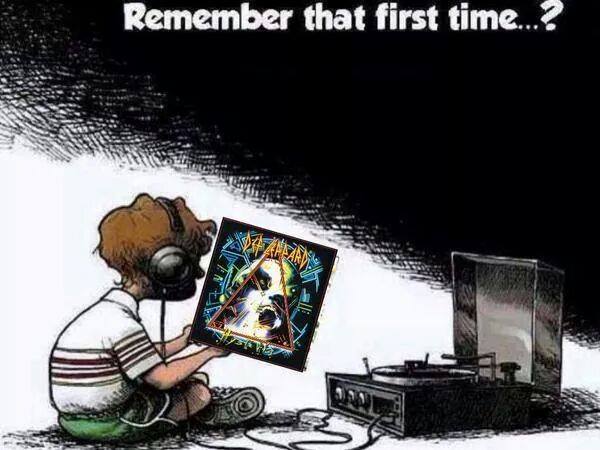 Wishing a very ‪Happy Birthday to ‪Joe Elliott! Join us in wishing Joe a happy one!