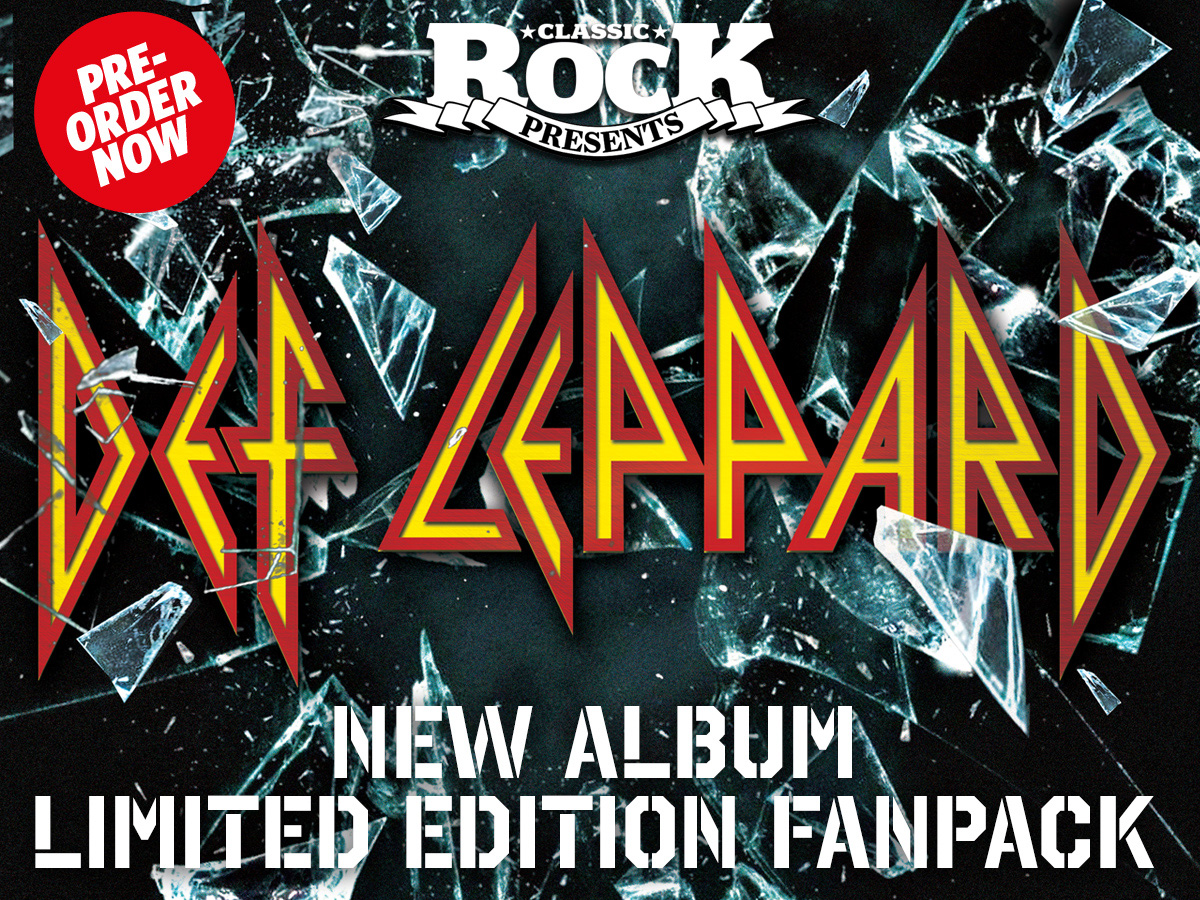 Europe & Rest of World – COMING SOON
DEF LEPPARD album will be released via Bludgeon Riffola in North America, Ward Records in Japan and through earMUSIC for the remainder of the world.

DEF LEPPARD has announced today that their long-awaited new studio album will be released on October 30, 2015. The debut single from the album is entitled “Let’s Go,” a thunderous arena rock track, which premiers TODAY via ROLLING STONE.   Read the ROLLING STONE interview with Joe and listen to “Let’s Go” HERE

Said Joe Elliott, ““This is our first new album in seven years and it came together very organically. We didn’t sit down to create an album but started writing together and suddenly had 14 songs.  Although we recorded it over a period of a year while we were out touring, it really came together in 9 or 10 weeks. It all had a very organic flow to it and we are excited for our fans to now hear it.”

From the instant hooks of album opener and first single “Let’s Go” to the bass groove of “Man Enough”, from the anthemic “Sea Of Love” to the beautiful album closer and future classic “Blind Faith”, from the instant hit of “Dangerous” to the acoustic “Battle Of My Own”, this is timeless Def Leppard: fourteen tracks that will delight fans and win over a whole new generation alike. Def Leppard have always known how to write hits, and this album is packed with them. The album was produced by Def Leppard, and longtime producer/engineer Ronan McHugh. The album was recorded at Joe’s Garage.

As revealed on DL’s Instagram channel earlier, here is the new album track listing as written out by Joe!  Tune in tomorrow for a special surprise! 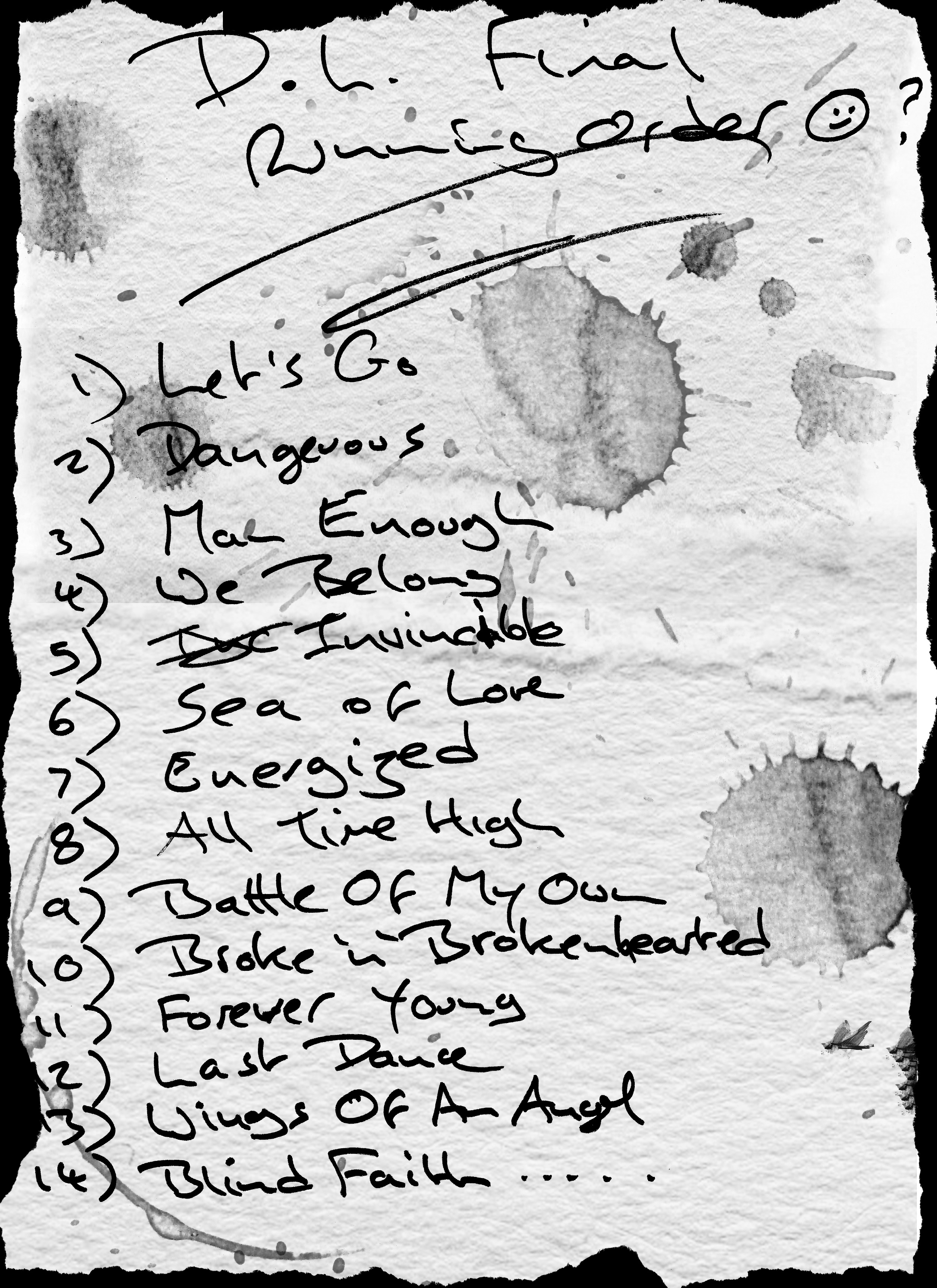 LINE users! DEF LEPPARD now has an official account on LINE.  “Friend” &  “follow” us to connect and stay informed with the latest news, exclusive photos and special offerings.

Start the LINE app, then scan the band QR code on the “add friends” menu in the more tabHERE 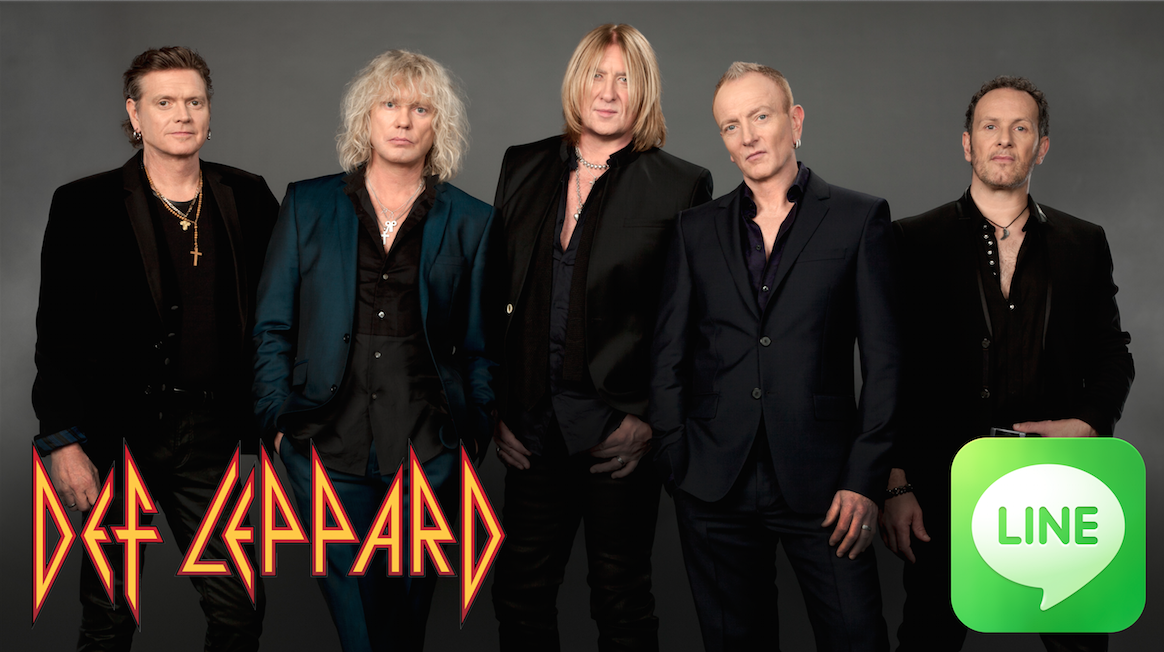 ‪Phil’s side blues band DELTA DEEP will be performing a special “only area” New York City performance at The Players Club on Sept. 11th.  Limited tickets purchase HERE
Note: Robert DeLeo will not be performing at this show due to prior commitments w/ Stone Temple Pilots. He will be joining us again soon when we are “live & loud”!