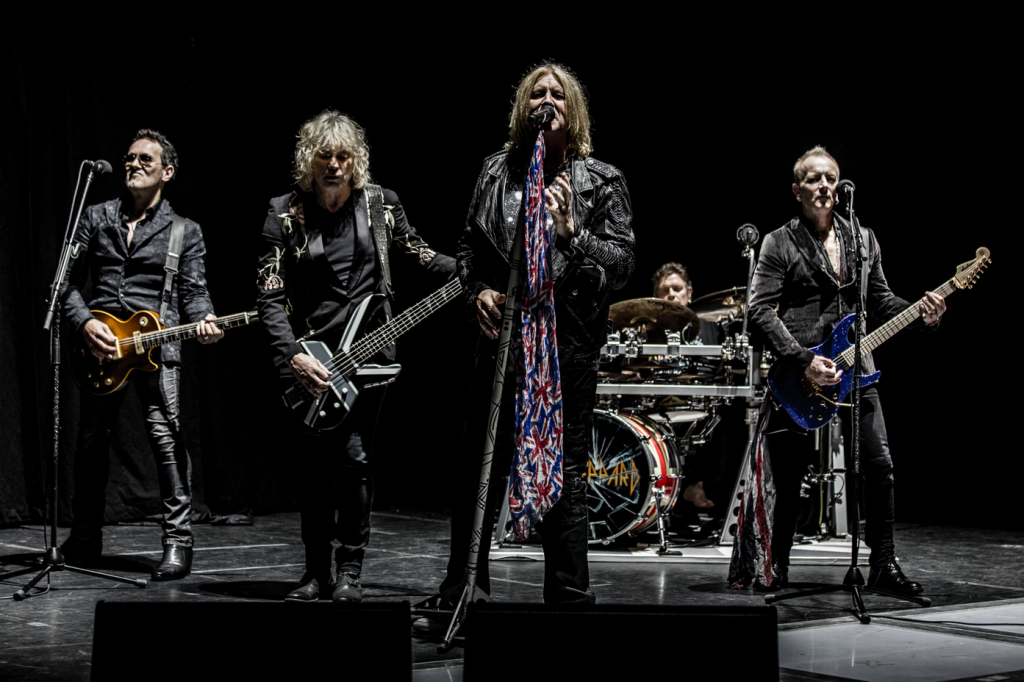 Billboard just released their rankings of the 88 Diamond selling albums which includes both Pyromania and Hysteria. See where they rank HERE 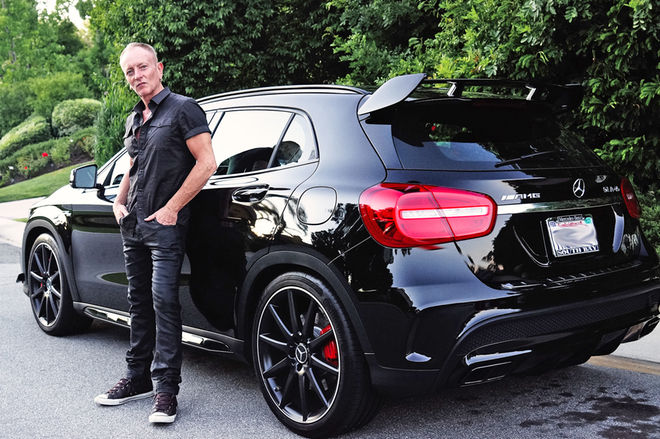 Phil Collen is the newest guest on Motor Trend’s Celebrity Drive feature. Check out some pics below and read the full feature HERE. 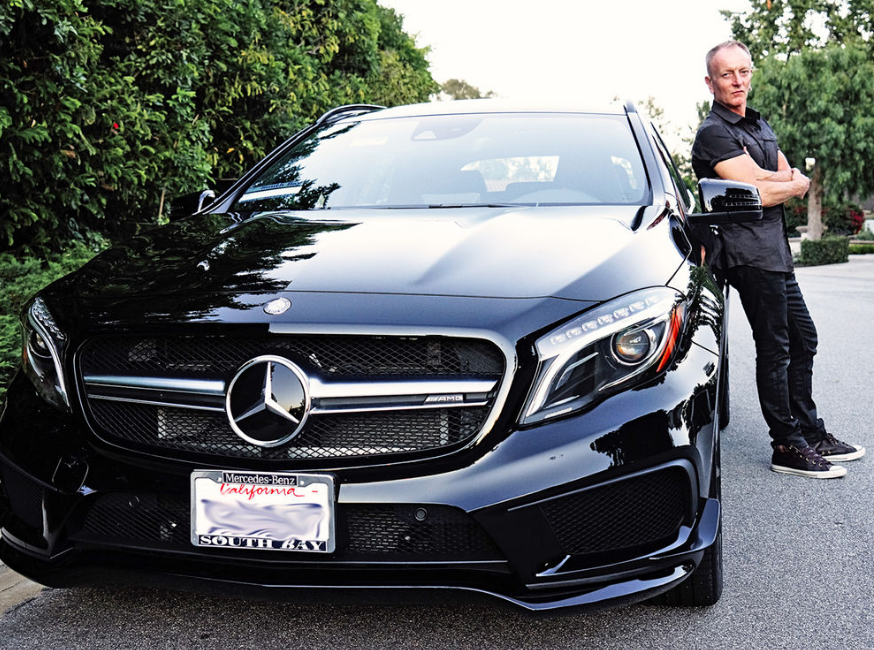 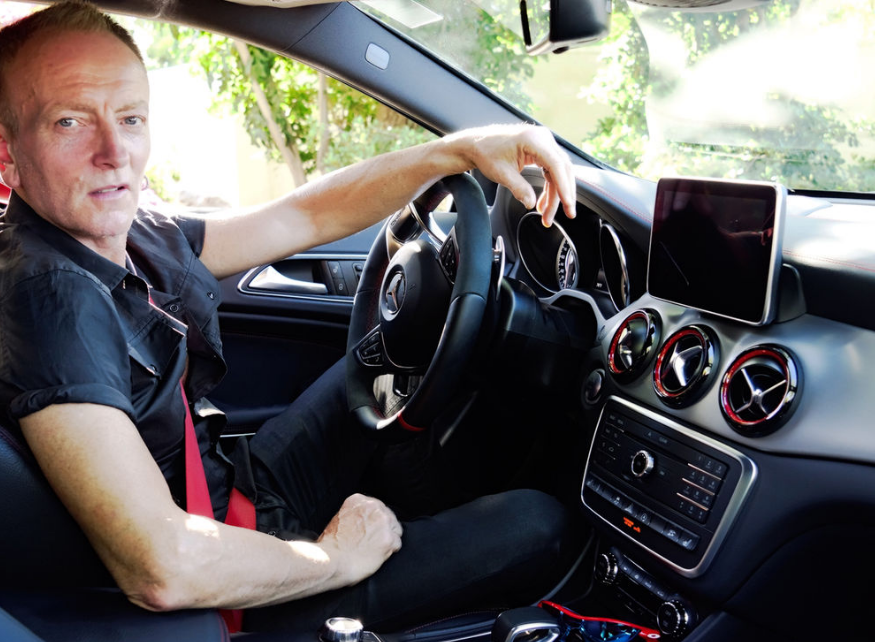 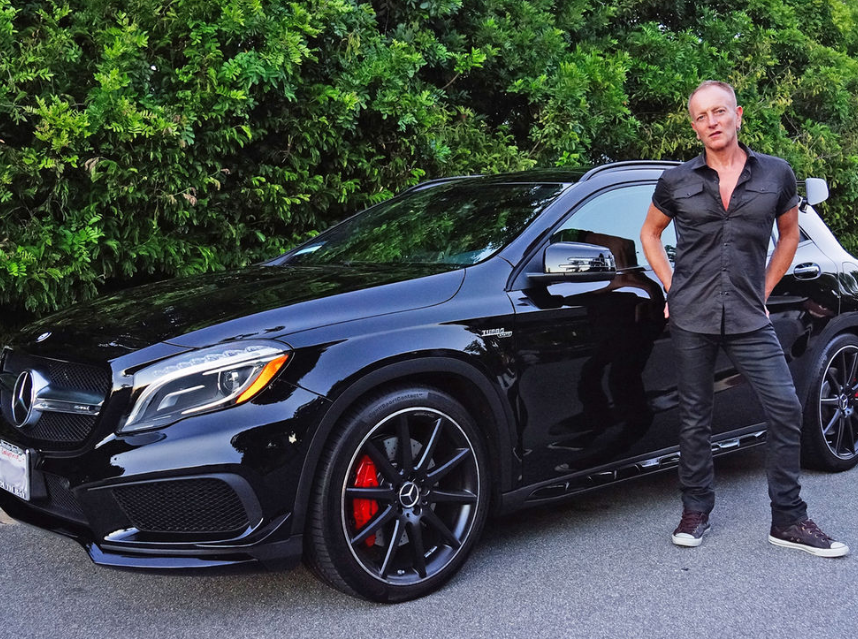 TWO giants of rock have been added to the list of stars set to appear at the 2016 Classic Rock Roll Of Honour – Led Zeppelin guitarist Jimmy Page and Def Leppard frontman Joe Elliott.
This year’s Classic Rock Awards take place at Ryogoku Kokugikan Stadium in Tokyo, Japan, on November 11. It marks the first time the event has been held in Japan.
TeamRock, the global home of rock and metal, has joined forces with KLab Entertainment and Parallel Contemporary Music to put together a truly unforgettable celebration of rock.
The latest and last round of artist announcements officially completes the lineup for this year’s event. Page and Elliott are announced alongside Philippine superstars Sarah Geronimo and Bamboo and will join the previously announced stars PHIL COLLEN, Jeff Beck, Cheap Trick, Kirk Hammett (Metallica), Joe Walsh (Eagles), Richie Sambora, Orianthi and Slot Machine.

The addition of Page to the star-studded event brings together two of the greatest and most influential guitarists on the planet.

Beck’s decades-long career has seen him forge an unrivaled solo career after he found fame with iconic rock group The Yardbirds.

Jimmy Page’s career was also launched by The Yardbirds, before he went on to form Led Zeppelin, one of the most successful bands the rock world has ever produced. As well as his guitar and song-writing genius, Page has struck gold with his Led Zeppelin reissues series, which landed the band the Reissues Of The Year prize at the 2015 Classic Rock Roll Of Honour.
Since founding Def Leppard in 1977, singer Joe Elliott has been one of the most recognisable and beloved frontmen in rock. Def Leppard have sold more than 100 million albums worldwide and remain one of the world’s best-selling acts.

The night promises to live long in the memory, with rock legends joining forces for live jam sessions at the spiritual home of sumo wrestling.
TeamRock Chief Executive Billy Anderson says: “TeamRock are delighted to have Jimmy Page and Joe Elliott joining us for what will be an incredible celebration of rock music. Rock musicians don’t come much more ‘classic’ than Jimmy Page and to have him and Jeff Beck – two masters of their trade – together at the Classic Rock Roll Of Honour in Tokyo will be a once-in-a-lifetime experience.
“And few bands have had the continued success that Def Leppard have enjoyed for so many years. Joe Elliott is an international rock icon and we are thrilled that he will be there with us in Japan.
“When you consider the other artists lined up to appear, we can guarantee that the Ryogoku Kokugikan Stadium is set for a night that will live long in the memory of anyone lucky enough to be there.”
Beck will be given the highest honours on the night and he has announced that he will be assembling his own special band of musicians for the event. Beck’s band includes an all-star cast featuring the brothers Dean and Robert DeLeo of Stone Temple Pilots on guitar and bass. He will also be joined by guitarist Tommy Henriksen, of US-based supergroup Hollywood Vampires, and Korn drummer Ray Luzier. 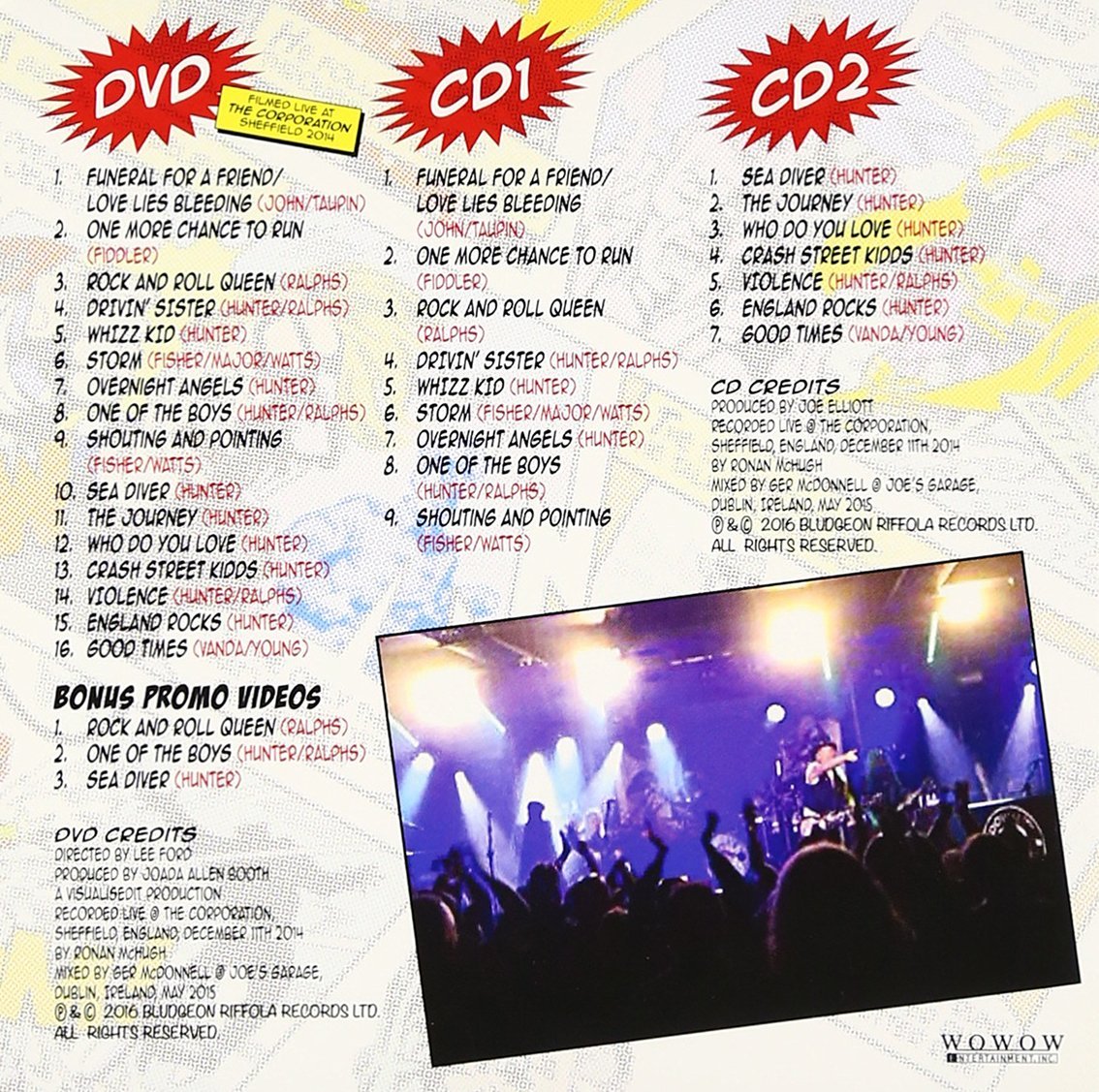 Today we’re back on the road for the final leg of our 2016 Tour! The first 3 legs have been a blast and our fans were incredible! We look forward to rocking with the cities coming up on this run in September and October!  Ticket & VIP Upgrade packages available HERE. 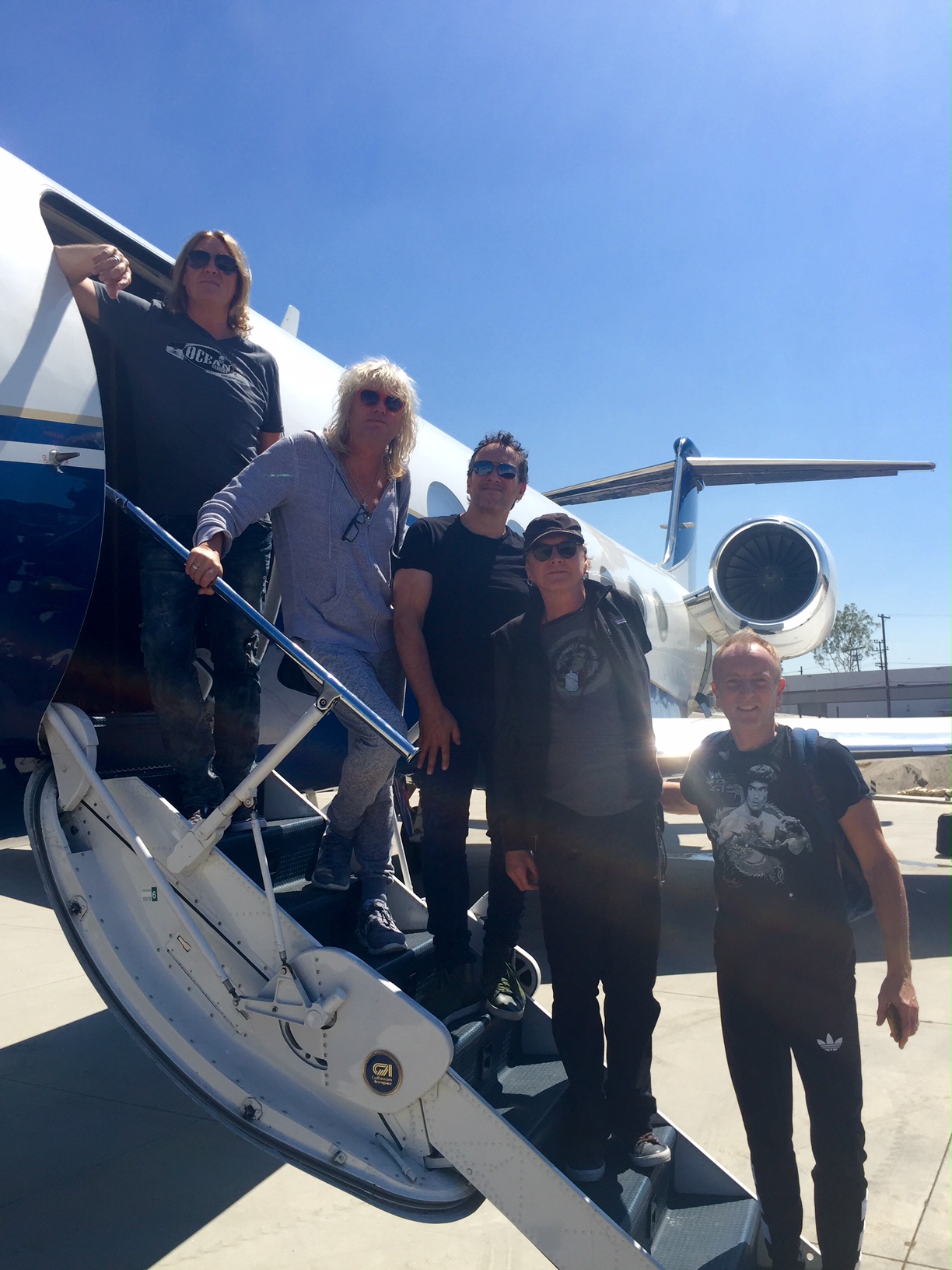 Vivian’s side band LAST IN LINE has announced fall 2016 tour dates.  For all info and details go HERE

Tune in to the Heidi & Frank Morning Show on 95.5 KLOS as Phil will be interviewed live on the air. 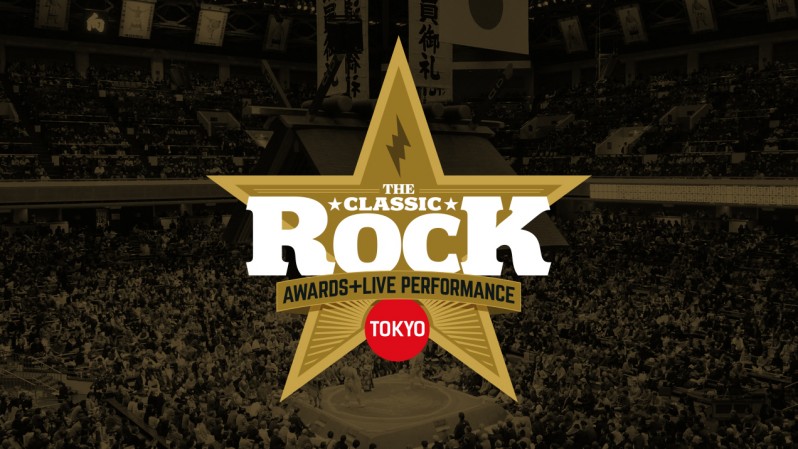 DEF LEPPARD are nominated for “Album of the Year” at this years Classic Rock Awards Show in Tokyo.  Vote NOW to vote for DEF LEPPARD HERE