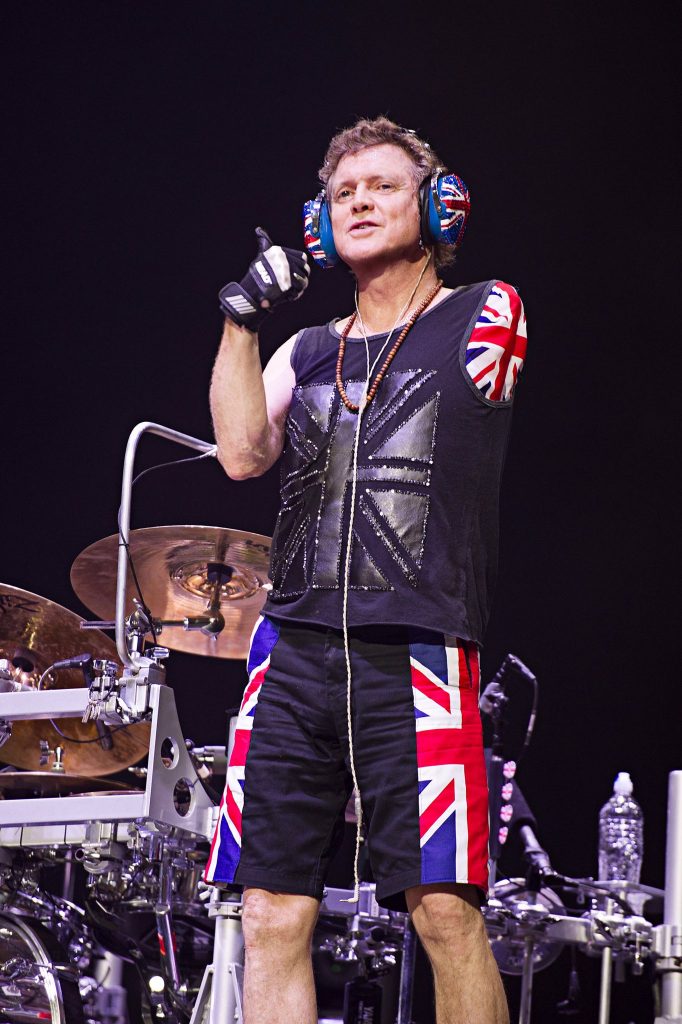 This weeks program features songs from UFO, AC/DC, MONTROSE, HUMBLE PIE, ROXY MUSIC, DEF LEPPARD, amongst others, as well as some stories from Joe!

Thank you to all of our fans around the world for supporting DEF LEPPARD’s and our latest DVD release …And There Will Be A Next Time (Live From Detroit).
Released 10 February the DVD Notches 8 International “Top 10” DVD Retail Chart Placements.  Purchase the new DVD at your favourite retailer as well as order exclusive bundles items HERE. 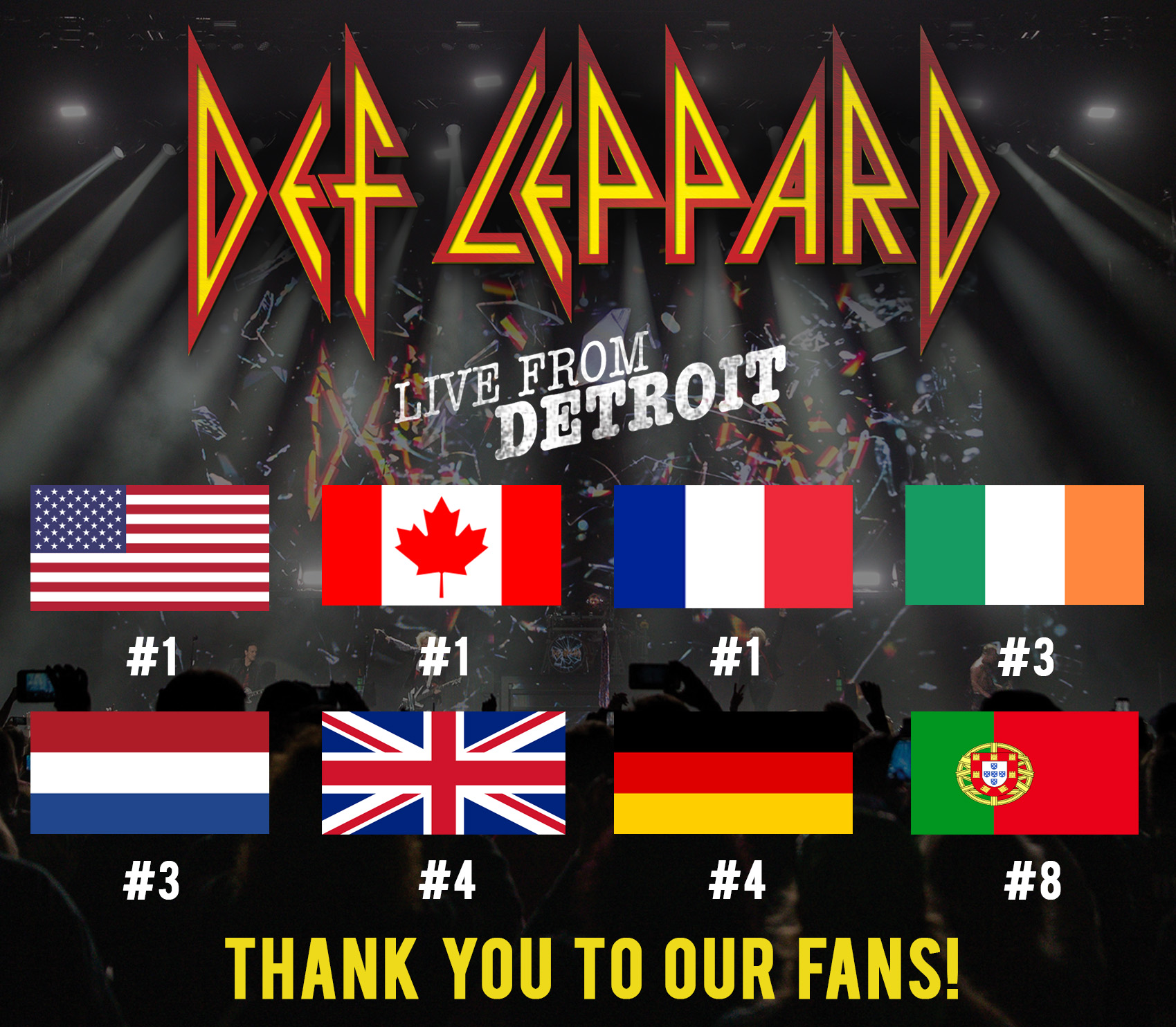 The biggest rock party of the year, featuring performances by Phil Collen, Jimmy Page, Jeff Beck, Johnny Depp, members of TESLA and more is airing this weekend in the below countries and territories.

Metal icons and classic rock legends took over the world-famous Ryogoku Stadium in Tokyo, Japan on November 11, 2016. Now, the star studded event is coming straight to your living room.

The Classic Rock Awards 2016 is the ultimate celebration of all things rock ‘n’ roll; honoring up and coming acts and the established musical prodigies we know and love. See all the unforgettable moments of the night, including Def Leppard winning Album Of The Year; Phil Collen jamming with numerous guitar legends as well as Jeff Beck being presented with The Icon award by Led Zeppelin guitar god Jimmy Page; Scorpions axe man Rudolf Schenker presenting Richie Sambora with the Classic Songwriter award; and appearances and performances by Johnny Depp, Joe Perry, Cheap Trick, members of TESLA, members of STONE TEMPLE PILOTS, and Orianthi, so much more. PLUS, the entire monumental evening is hosted by Megadeth’s Dave Mustaine.

We’re sending all of our fans some love today – celebrate Valentine’s Day with us on Spotify & crank up some of our favorite love songs! 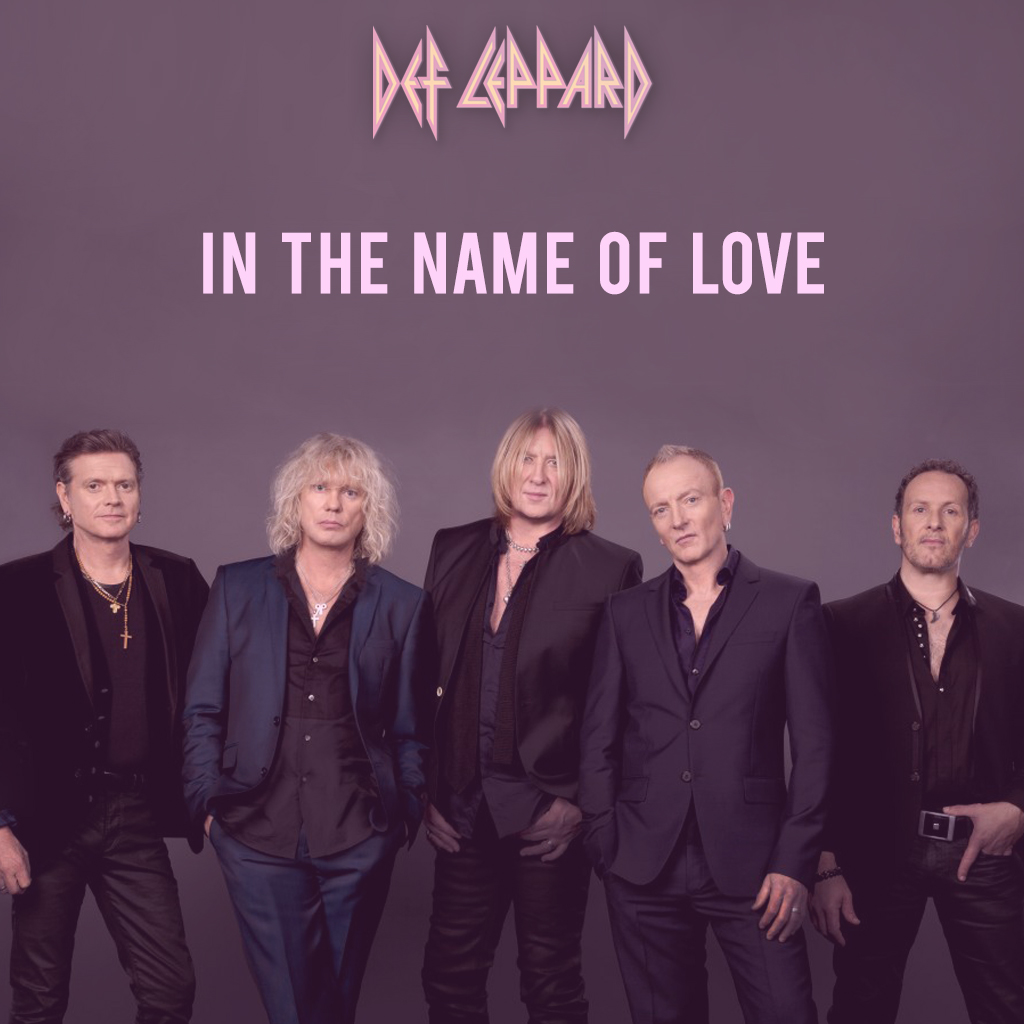 Filmed at the DTE Energy Music Theatre in Clarkston, MI on July 15, 2016, And There Will Be A Next Time – Live From Detroit is an incredible showcase that captures the electrifying energy and power of Def Leppard live today.“I had this idea that we should film one of the shows from the 2016 tour because apart from the ‘Viva Hysteria’ shows, we hadn’t actually had a live performance filmed since 1988. With a new album out that was being so well received, it was just a case of where to do it. From the second the house lights went down, we could see the sun setting from the stage, and the energy from the crowd just seemed to intensify. It was a good choice and a great way to document Def Leppard in 2016.” – Joe Elliott 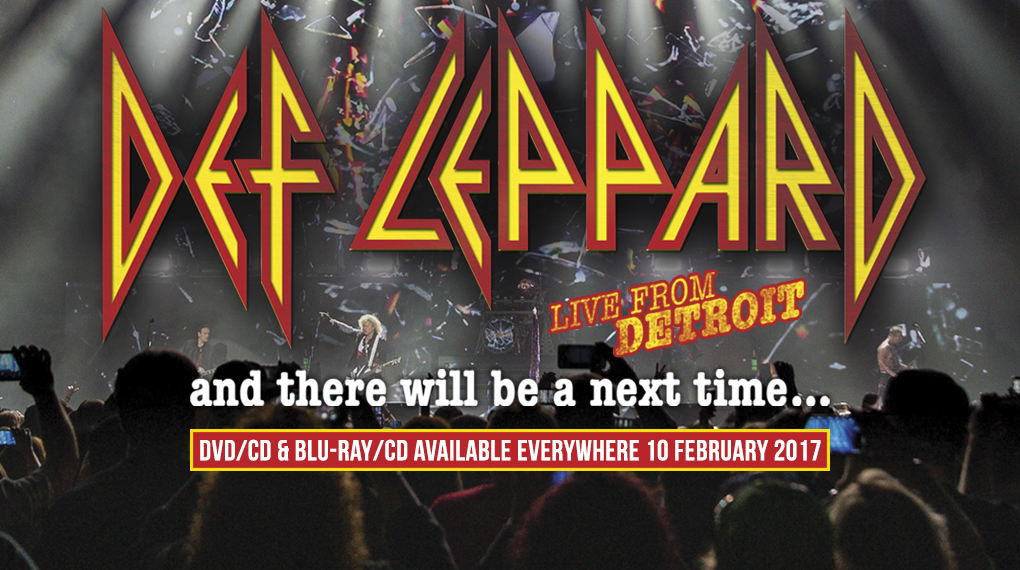 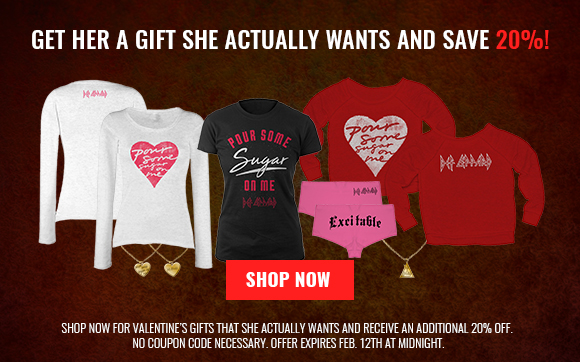 The And There Will Be A Next Time – Live From Detroit DVD is releasing this Friday, 10 February! Watch now “Bringin’ On The Heartbreak” LIVE.

Get the film on Amazon here.

As the sun began to set over a frenzied Detroit crowd, Def Leppard hits the stage in this mind-blowing audio and visual extravaganza that will change your concept of what a rock concert should be!

Featuring their biggest hits, this 88 minute, 17 song concert features stunning performances of Pour Some Sugar On Me, Hysteria, Rocket, Photograph, Let’s Get Rocked, Rock of Ages, Animal, Foolin’, Let’s Go, and many more!

With stunning video walls, great musicianship, and their greatest hits make for an unforgettable concert experience!

This weeks program includes music from UFO, Kansas, Roxy Music amongst others, as well as some updates from Joe.