Get lucky with Def Leppard 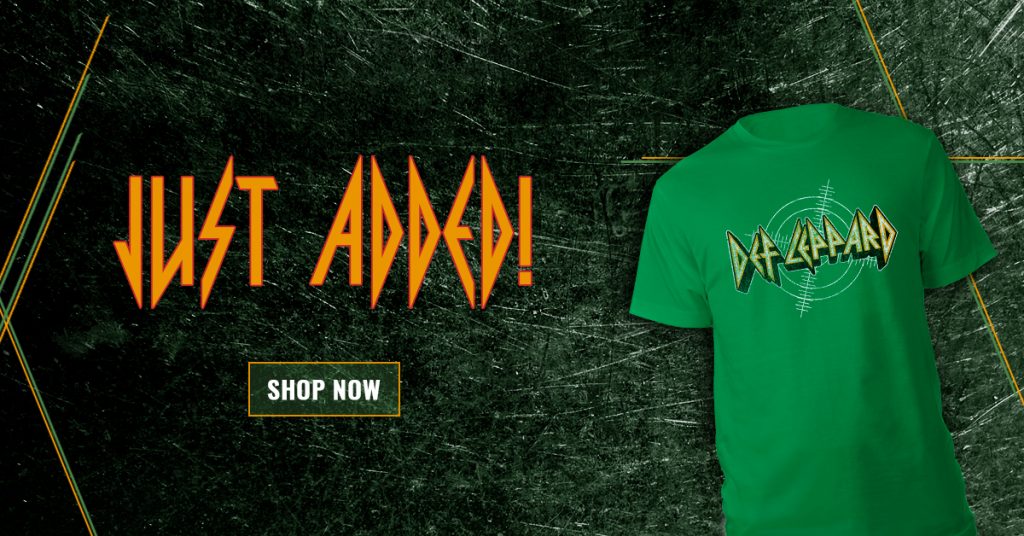 Phil Collen will be making a special appearance on Comedy Central’s new series The Comedy Jam which premieres on March 22nd.

Phil will appear in an episode on April 19 at 10:00 p.m. ET/PT along with Scott Stapp, Taryn Manning, Sebastian Bach amongst others.  For more info on the show and episodes go HERE

Phil chats with CHOM 97.7 about the upcoming tour & #1 Live From Detroit DVD 💥 Click here to check it out! 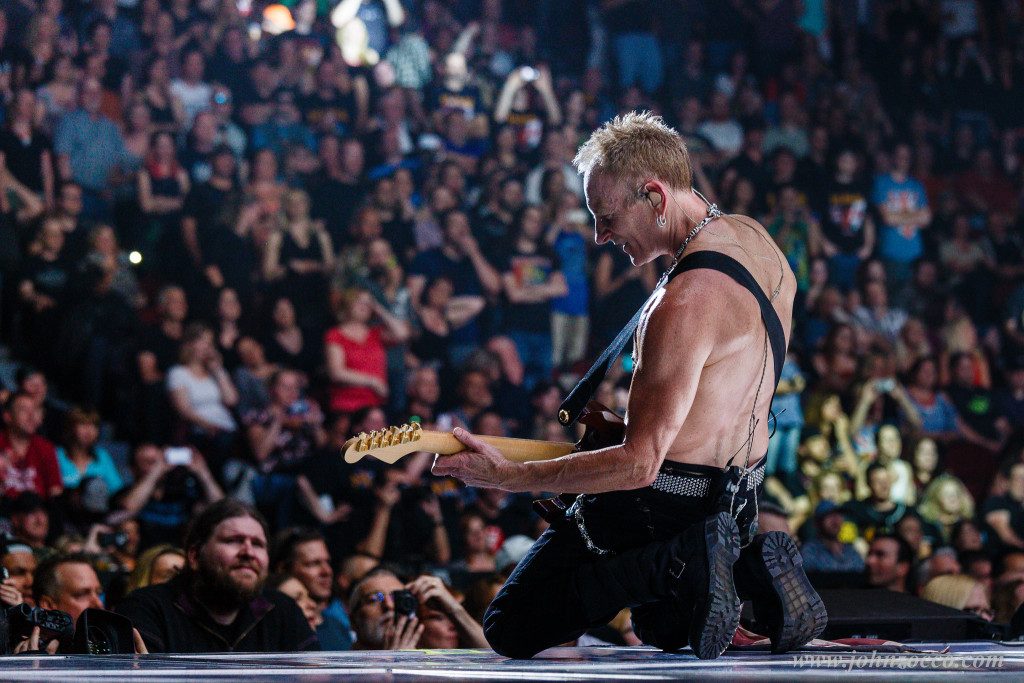