Place your order today from the Def Leppard store and receive a free gift  🎁 with orders $80+, as well as take 25% off sitewide with code: SUGAR2020 💥 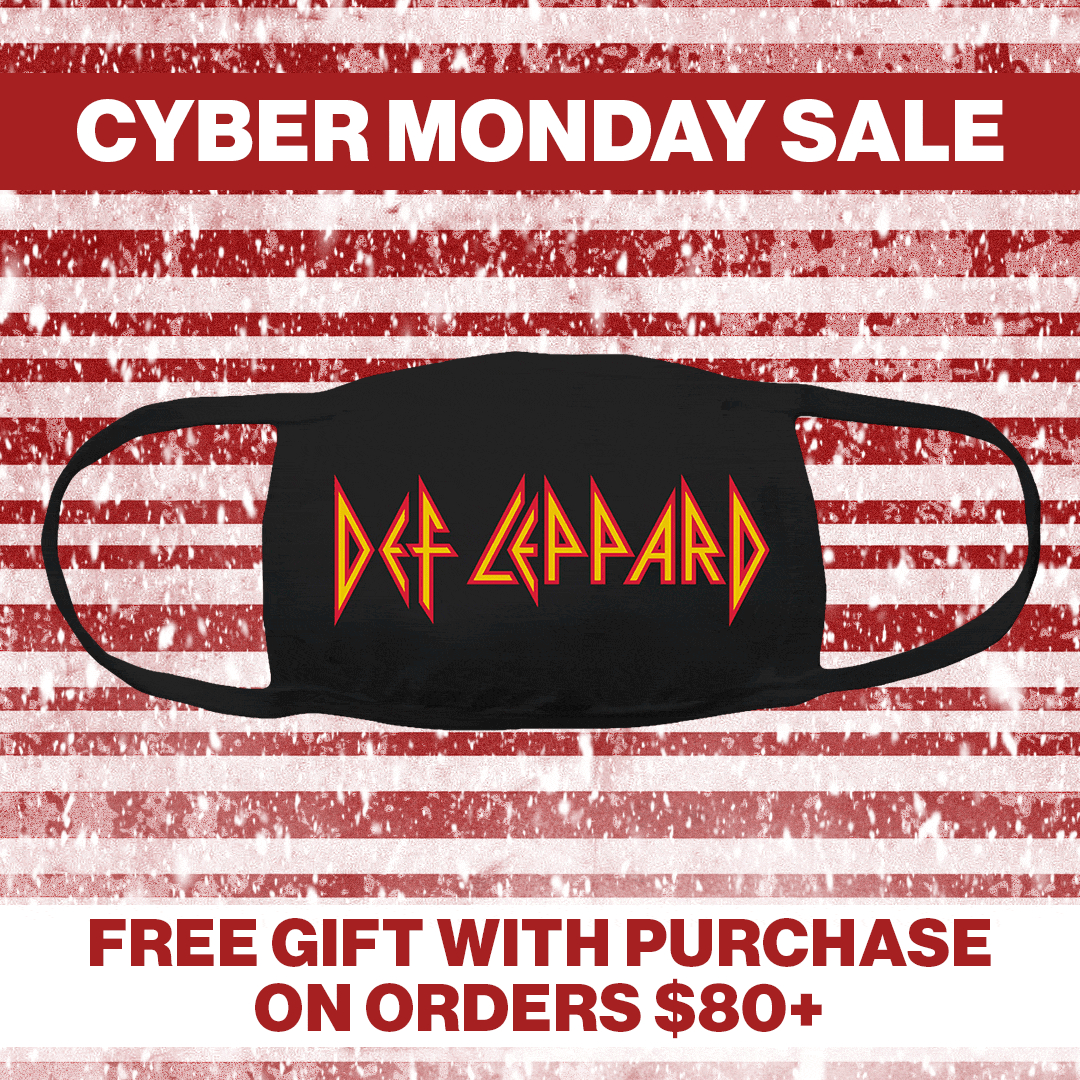 Tag us in your #DLMerch / #DLFashion on Instagram to show us your Leppard looks!

A special message from Joe before Saturday’s live fan experience

Rock this holiday season in style

Kick off the celebrations with exclusive holiday merch, as well as 25% off sitewide through Dec 6! 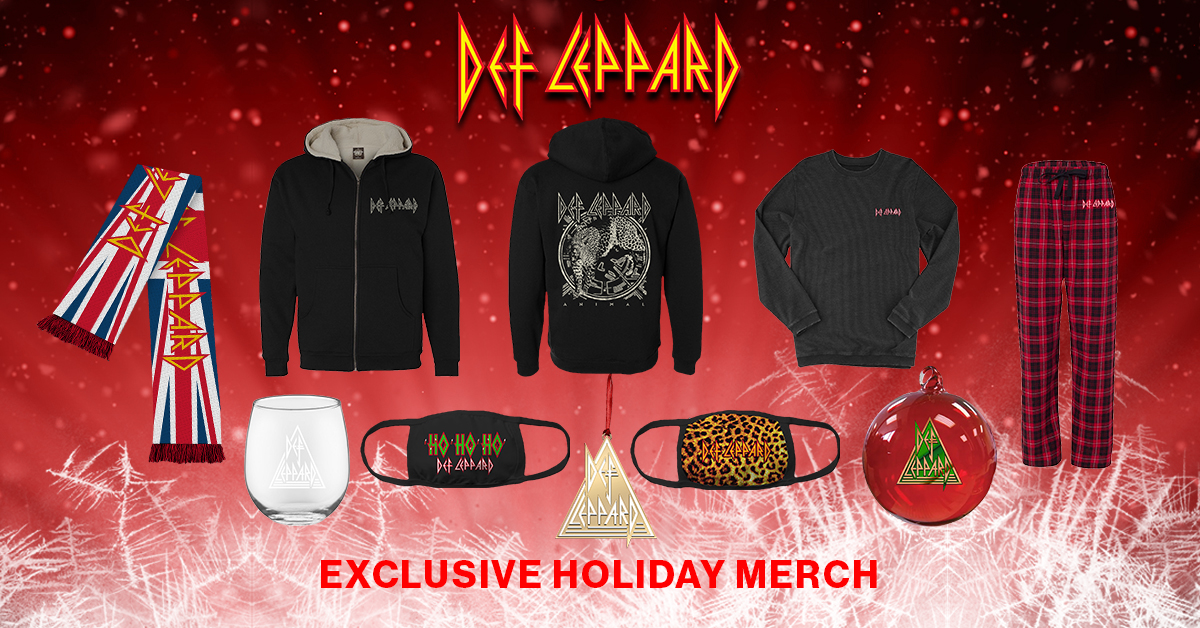 Dec 11th for domestic US shipping

Is Rick Allen the best rock drummer of 2020? In less than one week, Music Radar will be naming “The Best Rock Drummer of 2020” based off of YOUR votes – so vote now through Nov 21 for Rick Allen! 🥁 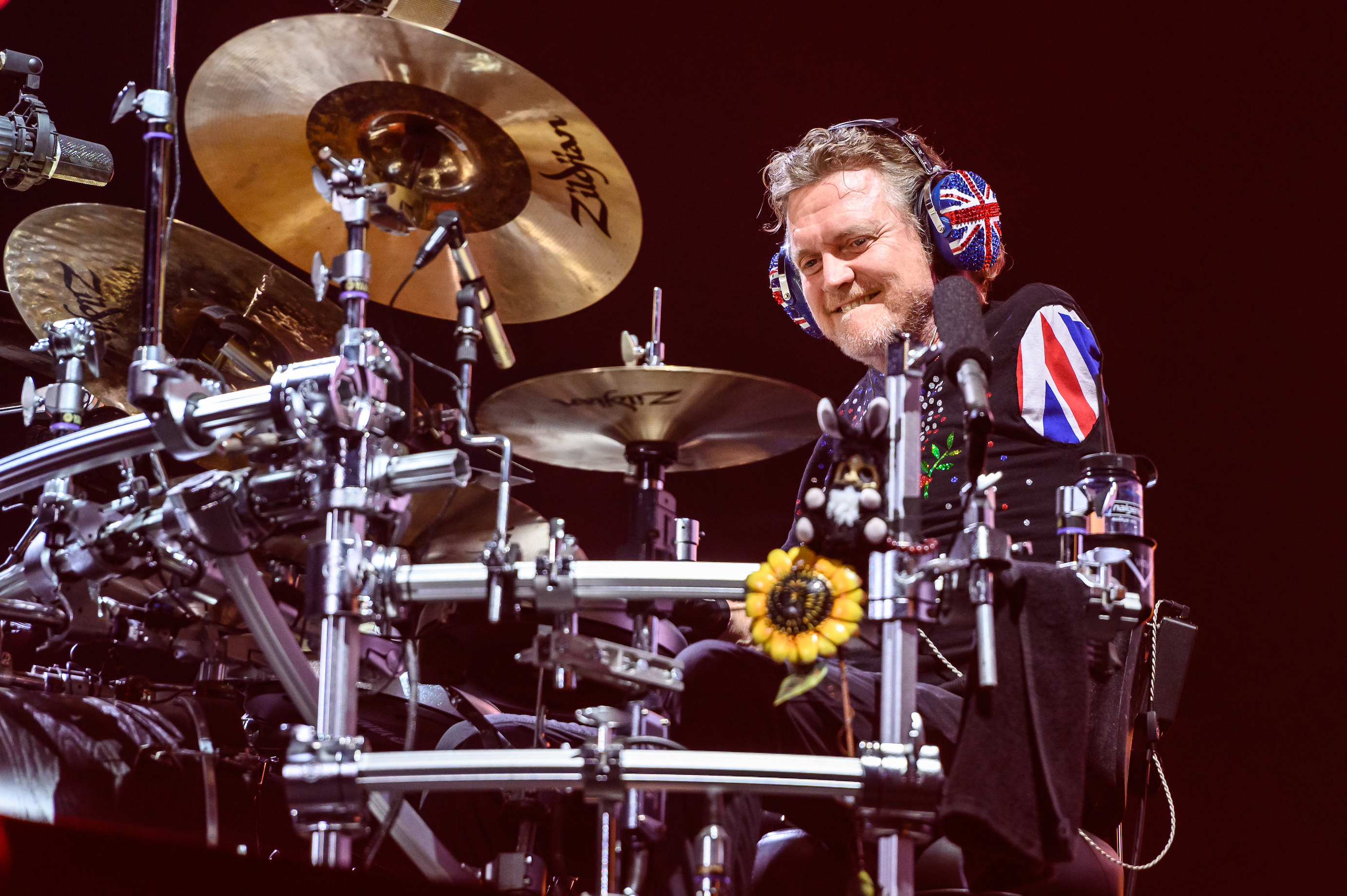 “A Bowie Celebration: Just for one day!”

The global livestream will feature many incredible artists and an astounding array of David Bowie’s band members from throughout the years – all coming together to celebrate Bowie and his important legacy.

Join Joe on January 8 at 6PM PT for the livestream and rewatch as much as you’d like for 24 hours! Tickets available HERE⚡ 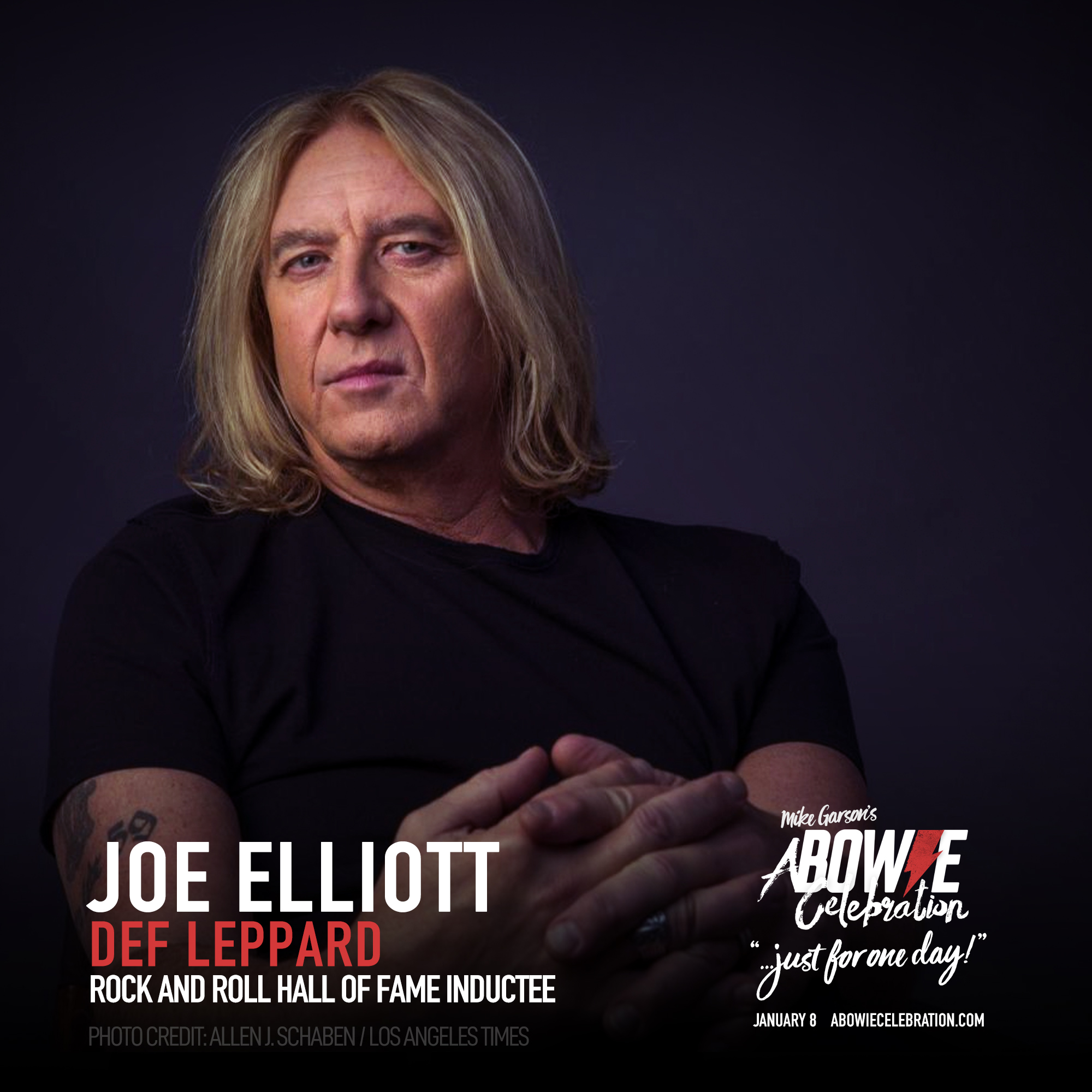