Most US States: Shop HERE
Outside the US: Shop HERE

In the August 2022 hour’s show, Joe highlights and tells stories about some of his favourite songs and artists from his own personal collection.

August’s Show features music and stories from Van Halen, The Who, Queen, The Rolling Stones, Alice Cooper, and more.

In his youth, Def Leppard frontman Joe Elliott was creatively influenced by the music of the late 60’s and early 70’s. From legendary acts like T. Rex, Mott The Hoople, David Bowie’s Ziggy Stardust and so many others. Each month, listen to Elliott play “Deep Tracks” from his personal music collection. Expect to hear songs from Joe’s vault and some of the stories behind them. 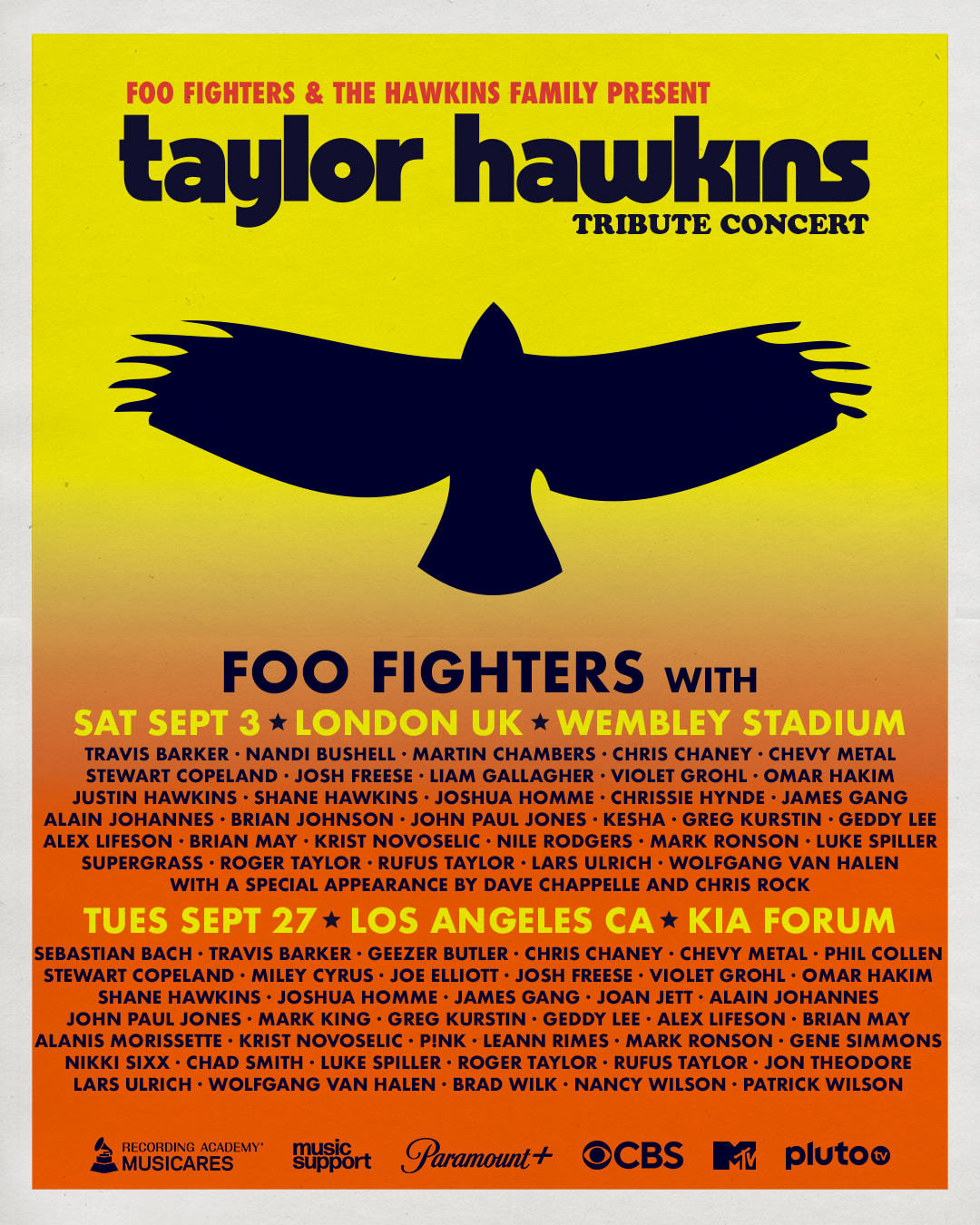 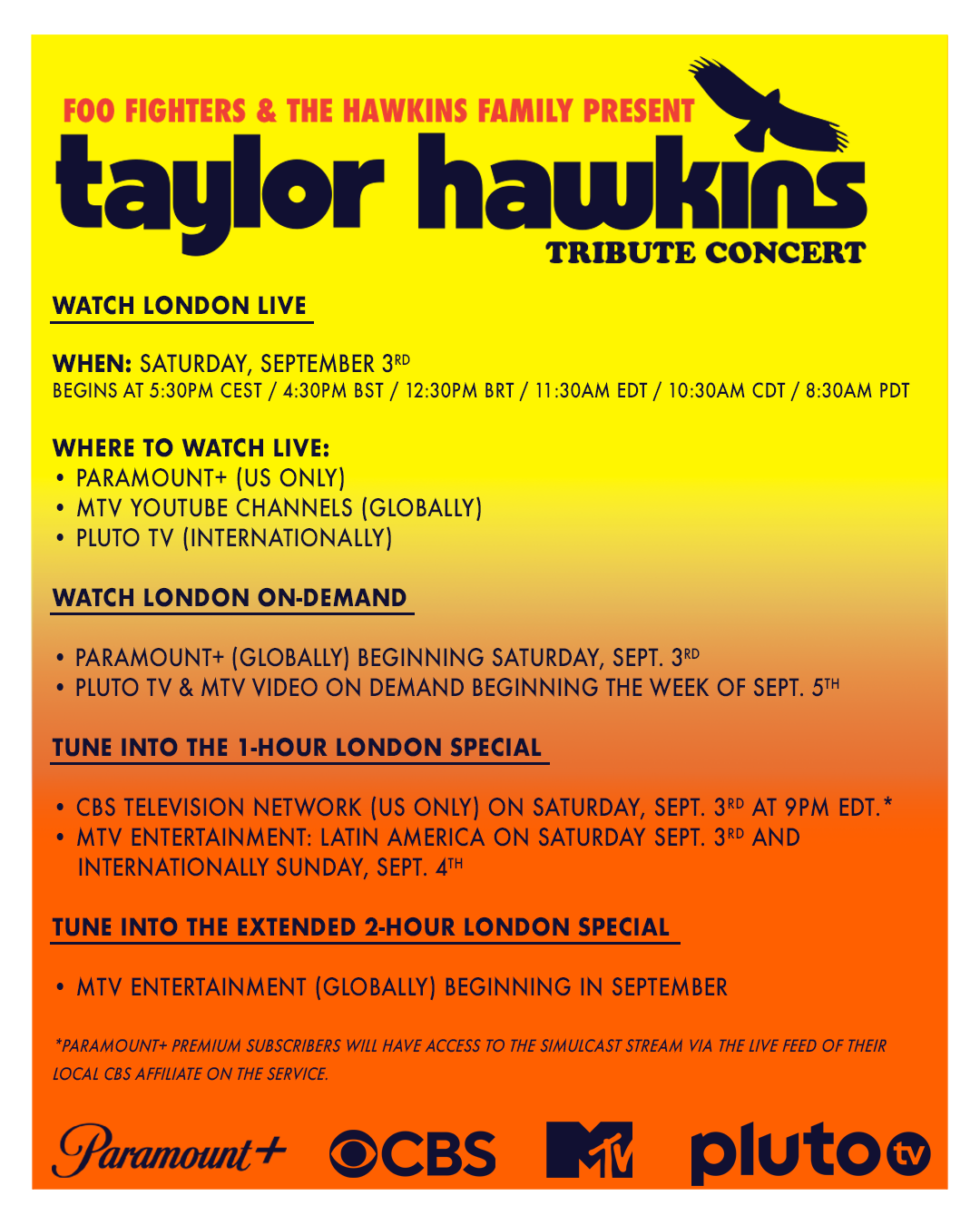 As we celebrate 35 years of the HYSTERIA album here is a list of ways to dig in and celebrate DEF LEPPARD’S iconic album! 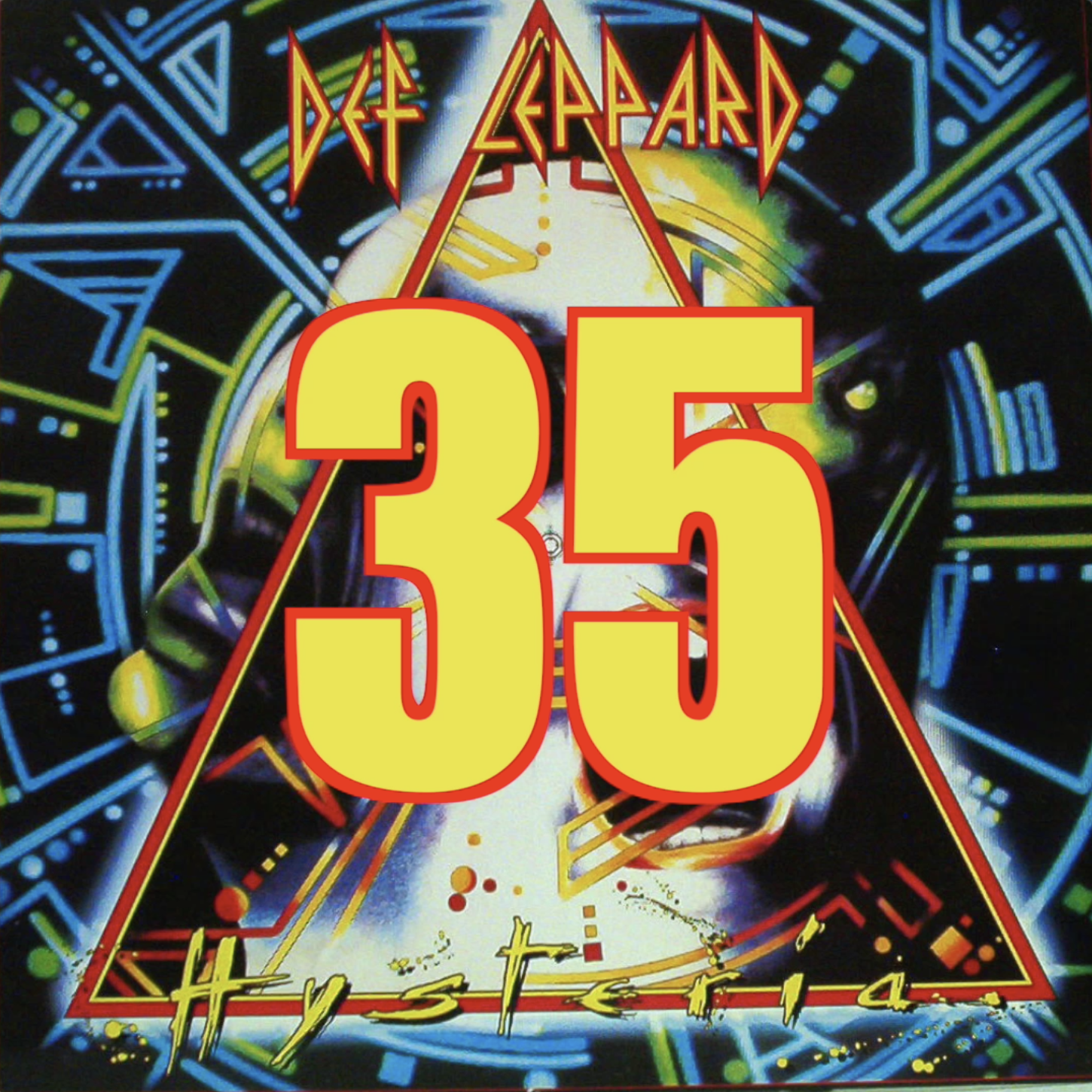 Join Joe & Phil as they rock n’ roll through their favorite songs + stories about the album as part of a new #80sRock Essentials takeover radio special. Now playing only on Apple Music HERE

Video Collection: “Step Inside: Hysteria at 35” documentary gives fans an inside look at the making of Hysteria, 35 years after its release HERE