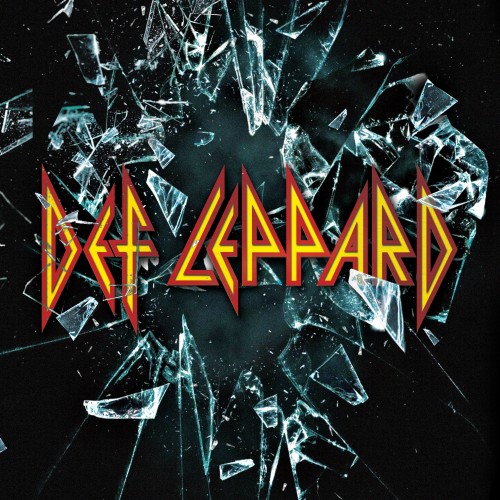 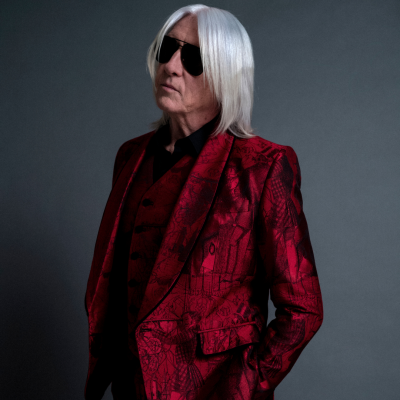 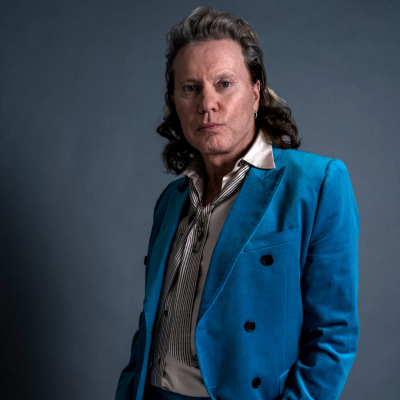 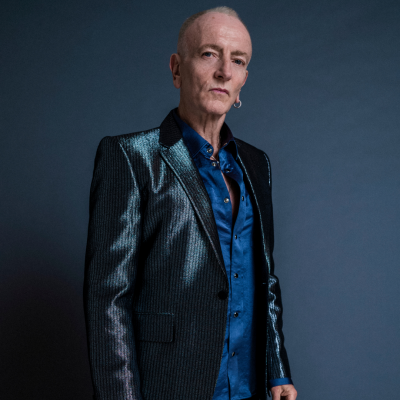 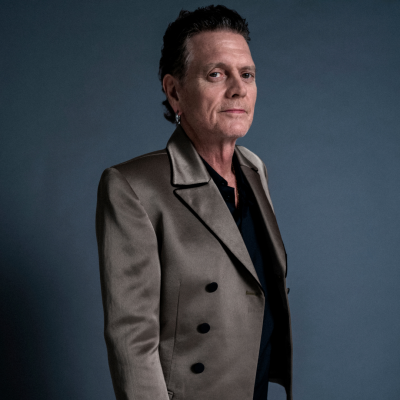 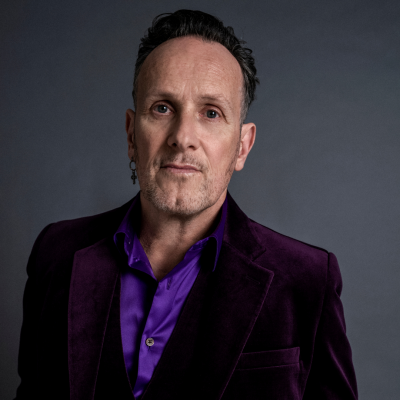 If you’re willing to look for it, there’s always going to be uncharted territory in music. With ten studio albums and countless sold out shows under their belts, it might seem like Def Leppard have done it all. However, while recording their self-titled eleventh full-length studio album, and first since 2008’s Songs from the Sparkle Lounge, the band members—Joe Elliott [vocals], Vivian Campbell [guitar], Phil Collen [guitar], Rick “Sav” Savage [bass], and Rick Allen [drums]—found themselves in a rather new, if not entirely welcome position.

“We’d never done an album when we weren’t contracted to do one,” explains Joe. “We’ve been independent for seven years, we’ve loved every minute of it, but we haven’t made an album as such. There were still expectations even when we did our first record On Through The Night. This time, there were none. We personally didn’t even expect to do an album when we first went into the studio! We just wanted to embrace our influences and write a few songs we could be proud of. I don’t think I’ve enjoyed making a record as much as I enjoyed making this one.”

In between their seemingly endless tour schedule and following Campbell’s treatment for Hodgkin’s lymphoma (he’s in remission now), the musicians convened at Joe’s home studio in Dublin, Ireland during early 2015. Co-producing with longtime collaborator Ronan McHugh, the initial thought was to just cut a couple of tracks and perhaps release an EP. Teeming with ideas, the band rode an immense creative wave and emerged with Def Leppard’s 14 songs.

“Anywhere we looked, it seemed like everybody kept saying the album is dead,” sighs Joe. “It’s like The Emperor’s New Clothes; you start believing it. We didn’t set out to make a full album. It just started to come together so naturally, and we were in such a great place. Because we hadn’t done a record in a while, I guess everybody was backed up with ideas. We had become fertile,” he laughs.

As a result, the Def Leppard hallmarks—stadium-size harmonies, bombastic drums, and heaps of riffs—remain as vibrant and vital as ever. That’s evident from one listen to the first single and album opener “Let’s Go,” originally penned by “Sav” early in the process. Driven by a muscular guitar groove, jackhammer backbeat, acoustic bridge, and massive chant, the track ignites their signature spark.

“I just remember ‘Sav’ came up to me and said, ‘I’ve written a Leppard song,’” laughs Joe. “That’s what you’d call it. It could be a distant cousin of ‘Pour Some Sugar On Me’ or ‘Rock of Ages.’ ‘Sav’ had most of it together, and it was the most Leppard-sounding song of all the new ones straight away. We wrote it all about being on stage. The lights go down, and the heat goes up. It’s the anticipation of a gig. It’s an anthemic rock song. That’s what we do. For years, we’ve been known for that. It’s something we’re proud of. We don’t try to avoid it. If anything, we try to do more of it.”

Meanwhile, “Dangerous” rolls from a razor sharp riff into yet another irresistible refrain amplified by a gang vocal call-and-response.

“From a musical point of view, it’s an out-and-out rocker,” continues the singer. “Lyrically, it’s that age old question, ‘Why do guys like dangerous women?’ You can’t just go for the librarian. You have to go for the spiky haired tattooed chick that rides a Harley Davidson.”

At the same time, they continue to make musical strides. “Man Enough” weaves in and out of a confident sonic strut on a funky bass line, “Broke ‘n’ Brokenhearted” breaks down into a wah solo, and “Blind Faith” tackles a weighty subject with an epic delivery.

“We’ve definitely pushed the envelope a little bit,” affirms Joe. “We want to stretch our wings, so we’re not just doing the same old thing on every single song. ‘Blind Faith’ was a good example. It’s a statement about people blindly believing in something flawed whether it’s those cults in Waco or the corruption in the Catholic Church. Everything is a question.”

There’s no question about Def Leppard’s impact and influence though. Since first forming back in 1977, the UK outfit has sold over 100 million records globally and earned two RIAA Diamond Certifications, which makes them “one of only five rock bands with two original studio albums selling over 10 million copies in the U.S.” Whether it’s “Photograph,” “Love Bites,” “Hysteria,” or “Rock of Ages,” their stamp remains instantly recognizable. They’ve consistently sold out venues across the globe and will continue to do so as their marathon of touring ramps up in support of Def Leppard.

Choosing to name the record Def Leppard not only nods to their history, but it hints at their future.

“The name itself sums everything up,” Joe leaves off. “It’s a misspelled nonsensical mad-looking two words. Everything about rock ‘n’ roll is the opposite of what everybody tries to teach you growing up. That’s what makes it fantastic. It’s loose, it’s wild, and it doesn’t follow the rules. You make them up as you go along. Def Leppard is no different. What does Def Leppard mean to me now? Success, stubborness, and blind faith. We blindly keeping pecking away at things, and it works out. It’s a bunch of guys that like each other and love what they do. That bounces back, and the audience can pick up on it. Musically, we’ve written some good stuff. I hope everyone can listen to it and enjoy it.”

This is Def Leppard in 2015. This is rock ‘n’ roll. LET'S GO
Designed and developed by Visual Natives