Roaring rock titan Joe Elliott of Def Leppard – talks Harry Sword through his guiding audio lights, from Bowie to glam to punk and back. 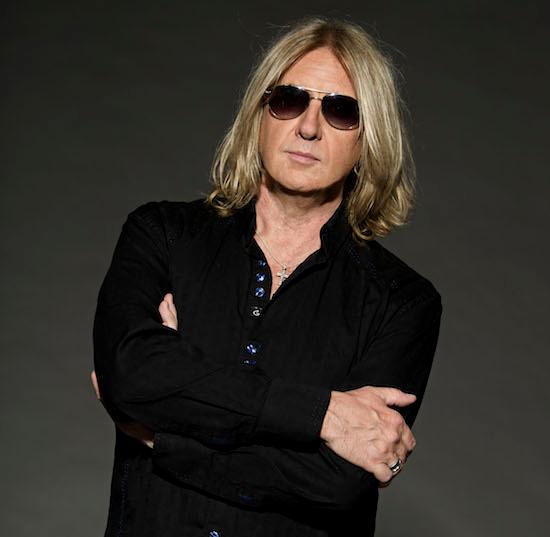 Does any band sum up stadium rock dynamics more absolutely than Def Leppard? They build songs to reach the most unwieldy contours of spaces designed for purposes other than music; to bounce around the concave enormodomes of the Mid West, hit the far corners of Canadian ice hockey arenas or power through to the back of Wembley. It’s music made to punch through, no matter how far back you’re standing. Listen to the gaps Rick Allen leaves between each mighty kick – it’s like he’s factoring in the spacial reverb. This is a band who have always been unashamedly primed for the biggest stages. Formed in Sheffield in 1977, the music press sought to associate Leppard with the nascent NWOBHM movement but they had little to do with it musically. Iron Maiden, Diamond Head, Angel Witch, Saxon et al were galloping along rough shod with fantastical lyrical themes. Leppard, meanwhile, were ploughing a more traditionalist hard rock furrow more closely aligned with the bombastic arena dynamics of the likes of Kiss, Montrose and Aerosmith, alongside a distinct British glam influence. After 1980’s debut LP On Through The Night they worked with pin drop perfectionist producer Robert ‘Mutt’ Lange and – under his fastidious tutelage – began the painstaking approach to making rock records that would become their studio hallmark.