Looking for a way to show a little Leppard love to the people closest to your heart? Grab some vibrant Valentines featuring Def Leppard in six different poses based on original images from the Leppard Vault! 💌 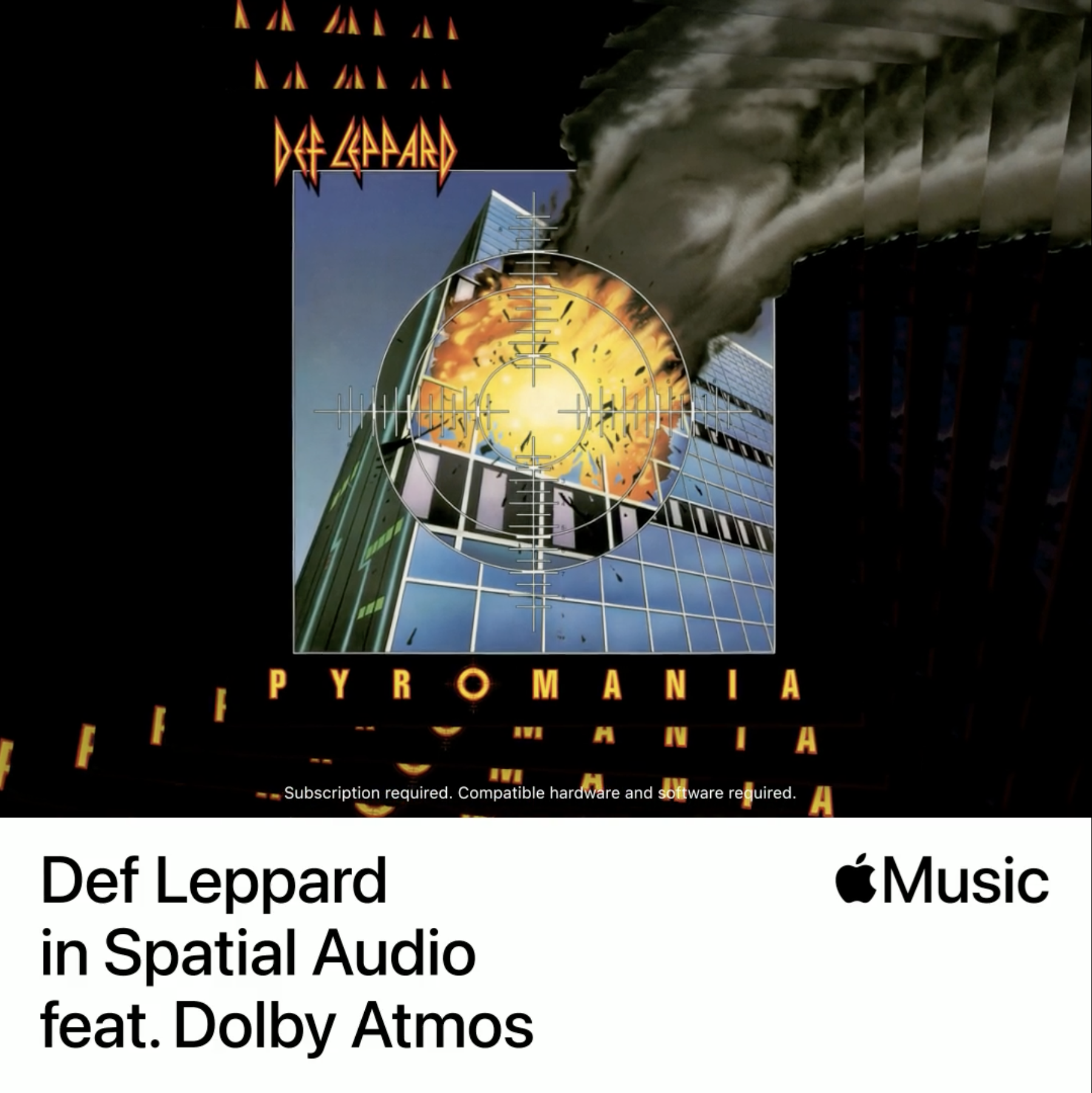 40 YEARS OF PYROMANIA 🔥 Today January 20 marks 40 years since the release of Def Leppard’ third studio album PYROMANIA in 1983! We’re kicking off the celebrations with a special message from the band.

Join Def Leppard behind the scenes of filming the new Netflix UK #1 film “Bank of Dave”!

Rockin’ out on BANK OF DAVE 🤘 Head over to NETFLIX to catch our cameo on their latest film, Bank of Dave – streaming NOW! 💥

Happy 2nd Anniversary to the Def Leppard Vault! 🤘🎉 To celebrate, Joe Elliott stopped by the Vault to leave a special video message!

As a bonus, the first 50 people to spend $200 or more in the Vault Shop will receive a Limited Edition Def Leppard Vault backpack🎒!

Head over to LeppardVault.com to explore Joe’s message and the Shop now! 💥

“I’m in absolute shock at the passing of guitar god Jeff Beck. A true legend who inspired so many of us. I loved spending time with him whilst recording in Holland. We were doing Hysteria and he was recording with Mick Jagger on Mick’s first solo album. One of the true originals has departed and will never, ever be replaced.” -Sav

“I am still reeling in shock about the news of Jeff Beck’s passing. He was one of my guitar idols, one of the greatest guitar players of all time and someone whom I believed to be immortal. He and his music have left lasting impressions on me that will be imbedded for a lifetime.” – Phil

“I just heard the news about the passing of one of the greatest guitarists to ever walk the earth … Jeff Beck had it all from his early work with The Yardbirds & Rod Stewart in the Jeff Beck Group right up to his recent work with Johnny Depp & Ozzy … I had the amazing opportunity in 2016 to see him perform with Phil at the Classic Rock awards in Tokyo & share a few sherbets with him afterwards …Much love to his family & fans … I hate January!” – Joe 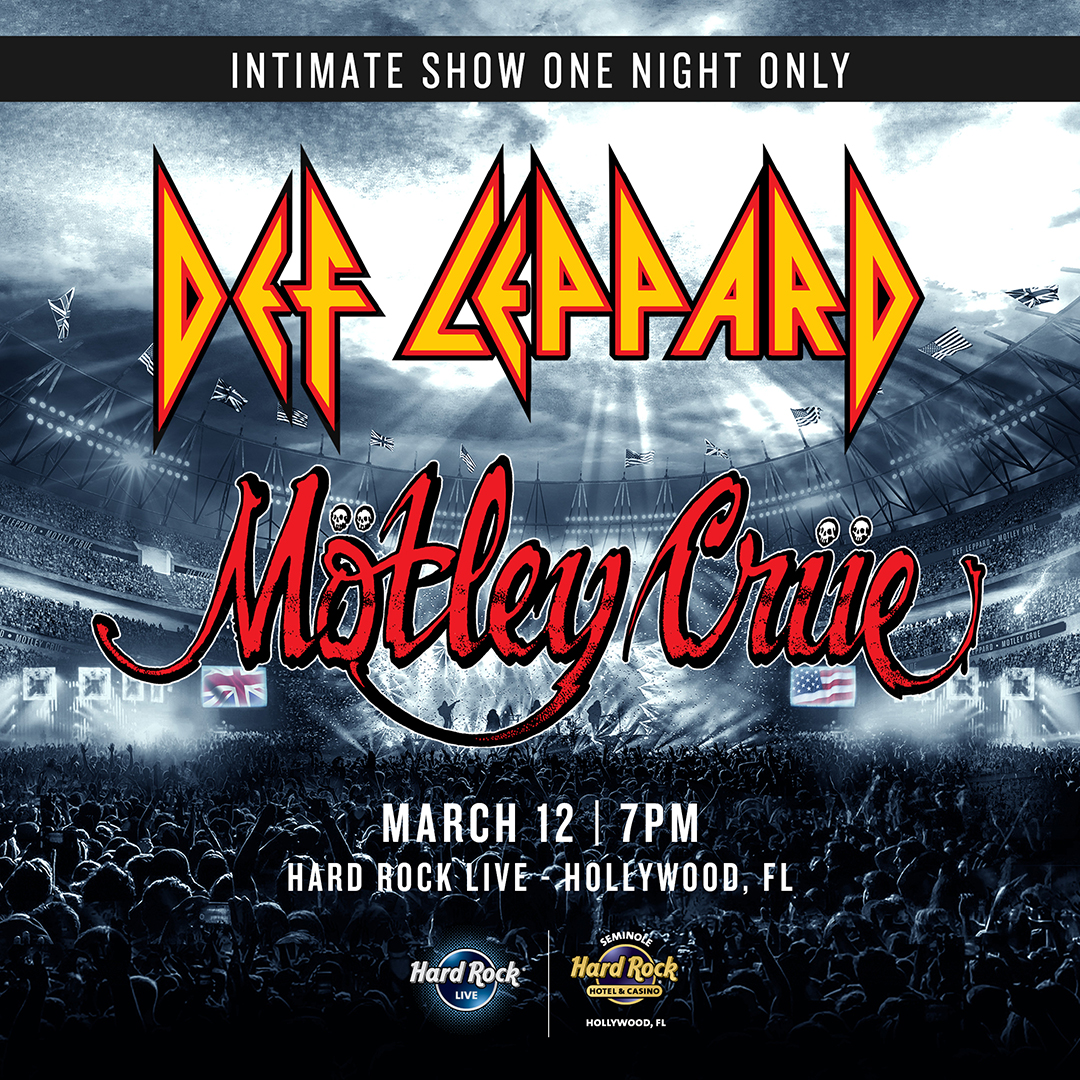 Remembering Steve Clark today, 31 years after his passing. Gone but not forgotten 🙏