“Dignity. If there’s ever one word to describe this wonderful lady & monarch it’s dignity. We will never see the likes of this again. She has transcended eras with good grace and service to her country that is unparalleled anywhere or by anyone. Thank you your Majesty for a lifetime of great memories and leadership.” 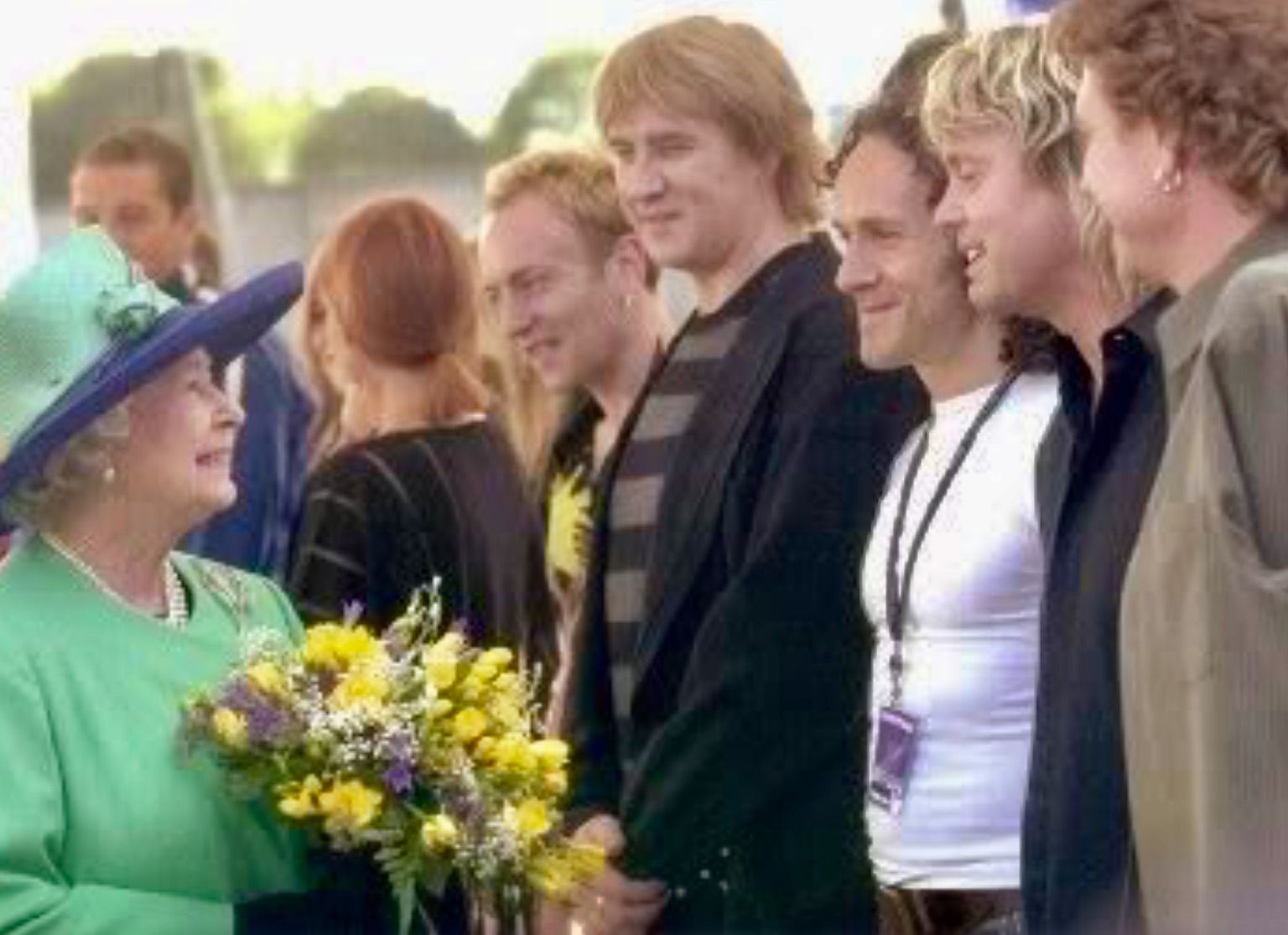 Most US States: Shop HERE
Outside the US: Shop HERE

See all the playlists below!

DIAMOND STAR HALOS IS OUT NOW! 🤘 We’re so excited to share our new album with you all, this is a special one!! We had a blast making it and we can’t wait for you to hear it. Grab a physical copy or stream HERE!

The #DiamondStarHalos celebrations have only just begun… 💎⭐💫 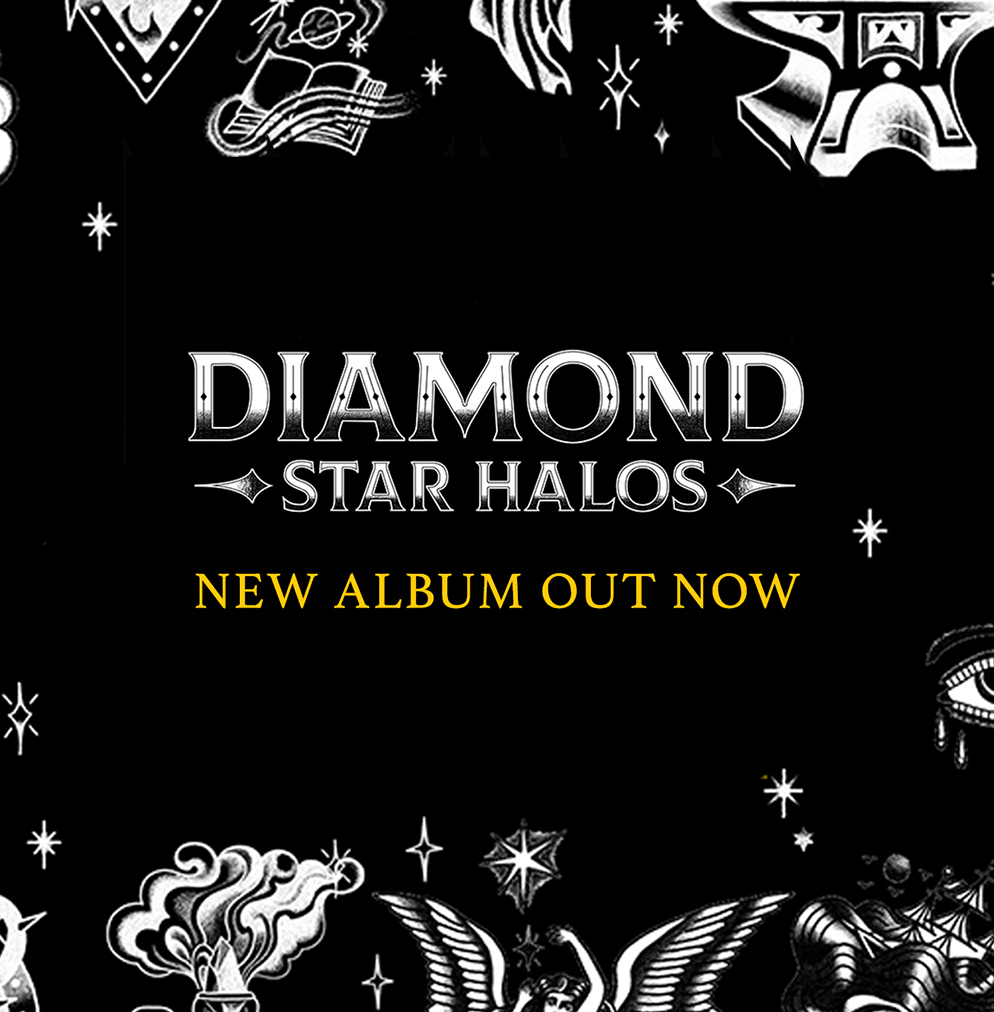 IT’S GOING DOWN TONIGHT 🔥 at The Whisky A Go Go with Sirius XM’s Small Stage Series. 🤘

Hear it on Def Leppard Radio on the SXM App tomorrow, 5/27.

THE “FIRE IT UP” MUSIC VIDEO IS OUT NOW 🔥

Tune in TOMORROW – May 25 – to catch us perform on Jimmy Kimmel Live! 🤘
Then, watch the extra songs we’re performing LIVESTREAMED HERE on the Jimmy Kimmel YouTube page 🔥 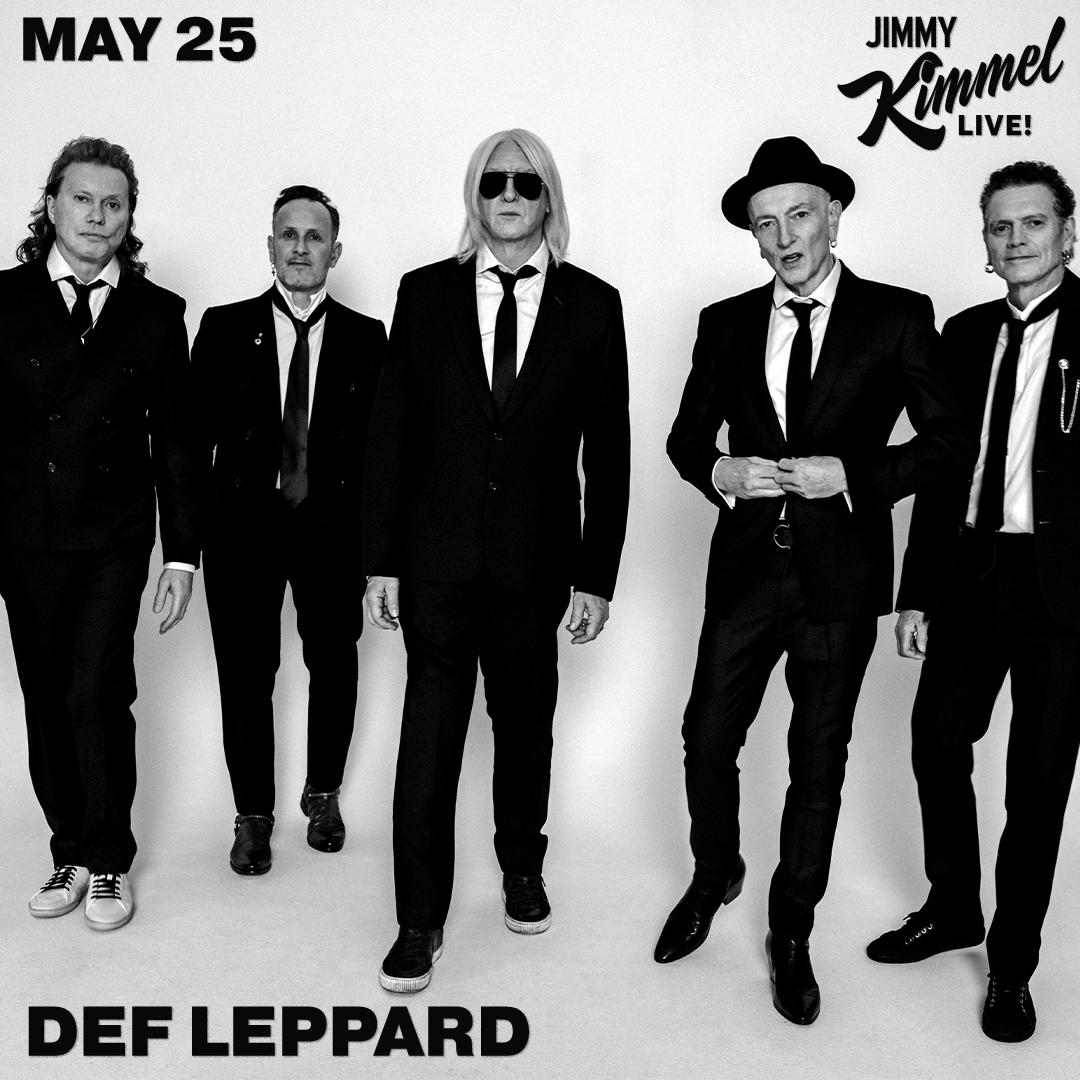 Listen to the song HERE

Greetings music lovers – and welcome back to Joe Elliott’s Songs from the Vault show on SiriusXM’s Deep Tracks channel.

In the May 2022 hour’s show, Joe highlights and tells stories about some of his favourite songs and artists from his own personal collection.

In his youth, Def Leppard frontman Joe Elliott was creatively influenced by the music of the late 60’s and early 70’s. From legendary acts like T. Rex, Mott The Hoople, David Bowie’s Ziggy Stardust and so many others. Each month, listen to Elliott play “Deep Tracks” from his personal music collection. Expect to hear songs from Joe’s vault and some of the stories behind them.