About the induction, Def Leppard said:

Joe Elliott, “First of all, a massive thanks to all our fans & past inductees who voted for us. Congratulations to all our fellow inductees, we stand alongside some amazing artists, past & present. What an absolute honour.”

Phil Collen, “We started 2018 off at the Royal Albert Hall and to now cap it all off with a nod into the Rock and Roll Hall of Fame is brilliant.”

Rick Savage, “Being inducted into the Rock and Roll Hall of Fame puts Def Leppard in a class of peers that we’ve always appreciated and admired. We’re looking forward to the ceremony.”

Vivian Campbell, “Coming into Def Leppard after stints with other bands, it was immediately apparent to me that Leppard had ambition far beyond most. As a fan from the early years, I’d heard that ambition in the music, blending genres to craft the unique Leppard sound. After 26 years as the new guy, I can assure you that the work ethic and the collective focus of this band is just as strong to this day.”

Rick Allen, “What an honor for Def Leppard to be included in this year’s induction with so many other talented and deserving artists.”

Def Leppard join a long list of legends to receive this coveted honor, in addition to standing shoulder-to-shoulder with the impressive “Class of 2019.” With sales eclipsing 100 million albums and a reputation as one of rock’s most enduring and influential bands, this represents yet another massive milestone for the legendary British rock icons.

Following the close of their historic 2018 co-headline stadium and arena run in North America, Def Leppard sold a staggering 1,000,000 tickets and the tour grossed over $100,000,000.00, a massive feat in today’s touring world. The band are currently in the UK performing their iconic album Hysteria to sold out arenas. As always, the group keep pushing forward with their electrifying live shows that have transcended the test of time.

Right now, the band has its sights set on a massive 2019 with major announcements on the horizon. 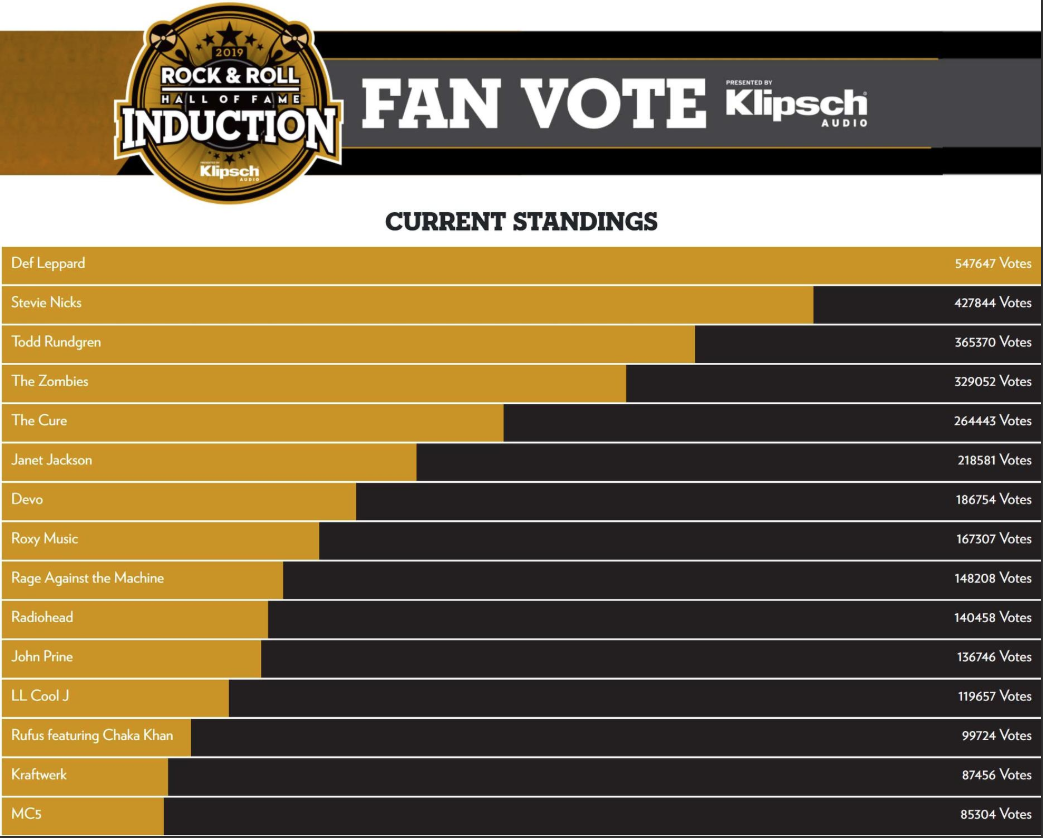 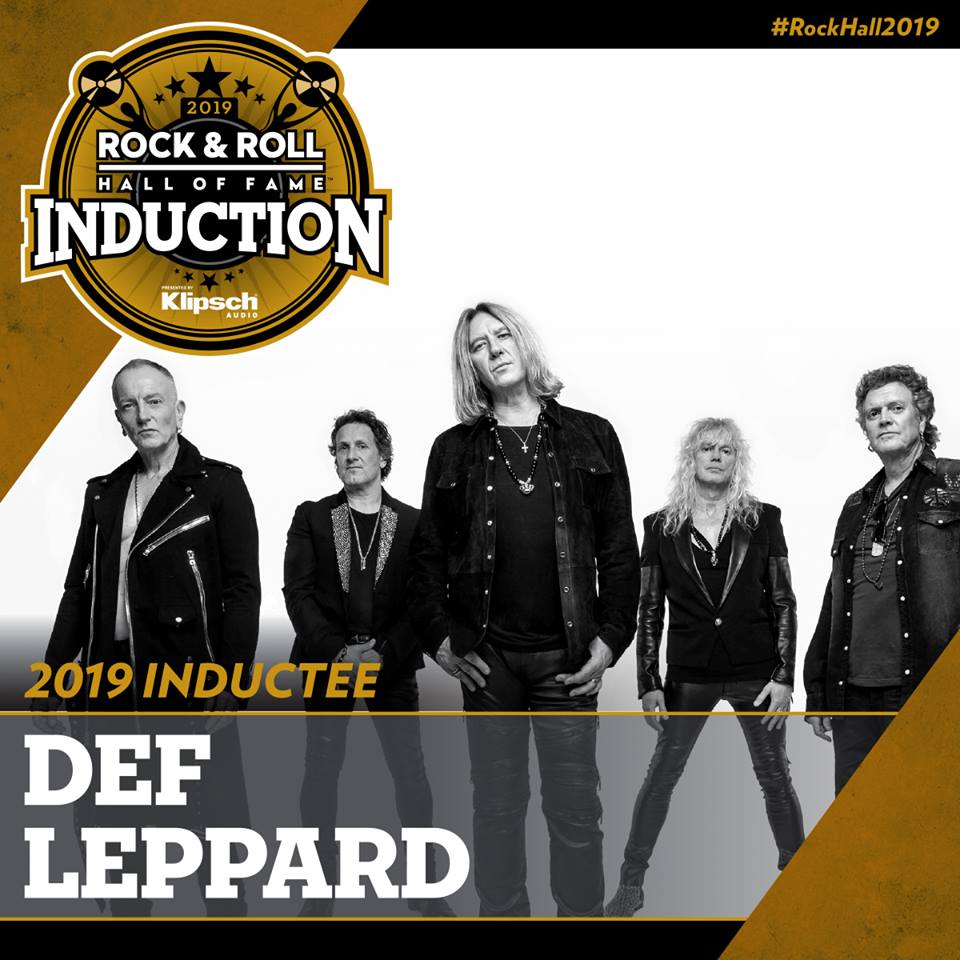