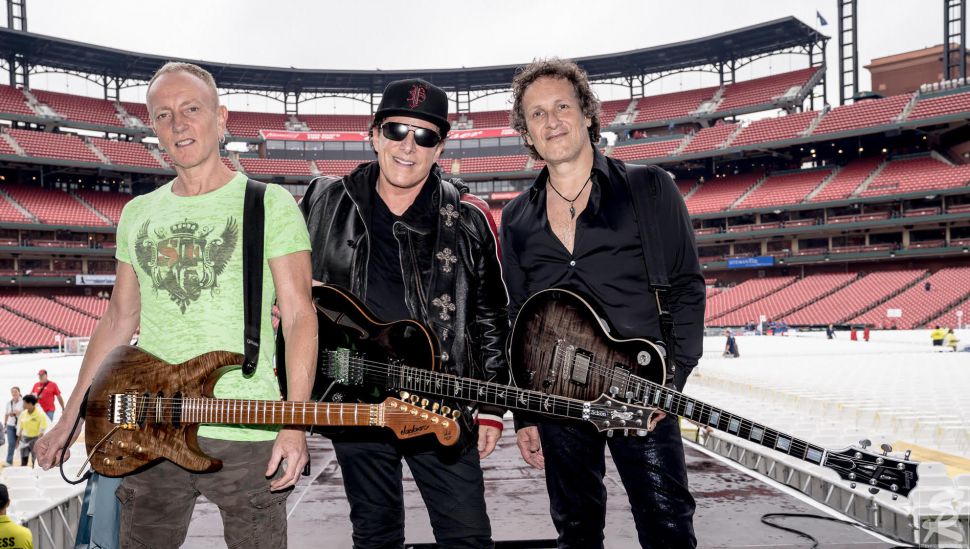 Journey and Def Leppard have been on a co-headlining trek all summer, and the second leg of the outing, which spanned from July 1 to July 28 and reported 17 shows, has now topped Billboard’s Hot Tours list.

According to Billboard, in the reported period the tour grossed $30,384,259, with the two bands playing in venues ranging from 8,500-seat arenas to 45,000-capacity baseball parks. The largest show was a sold-out date at Denver’s Coors Field on July 21.