On-demand audio streams of Def Leppard’s catalog of songs rose 379 percent in the first day of its wide availability on streaming services on Friday (Jan. 19), according to Nielsen Music.

The rock band, which had been a long-running holdout on major streaming services before 2018 with the majority of its catalog unavailable to the most consumers, earned 596,000 on-demand audio streams for its songs on Jan. 19. Additionally, Def Leppard videos received 482,000 clicks, a boost of 47 percent. 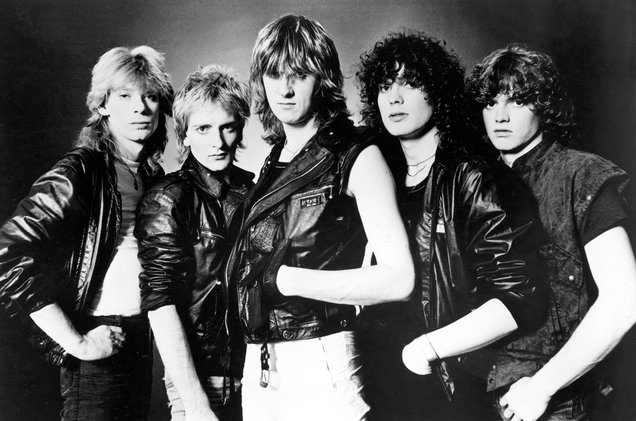