Def Leppard’s Joe Elliott on Rock and Roll Hall of Fame Nomination: ‘I’m Not Taking Anything For Granted’ | Def Leppard
Skip to content 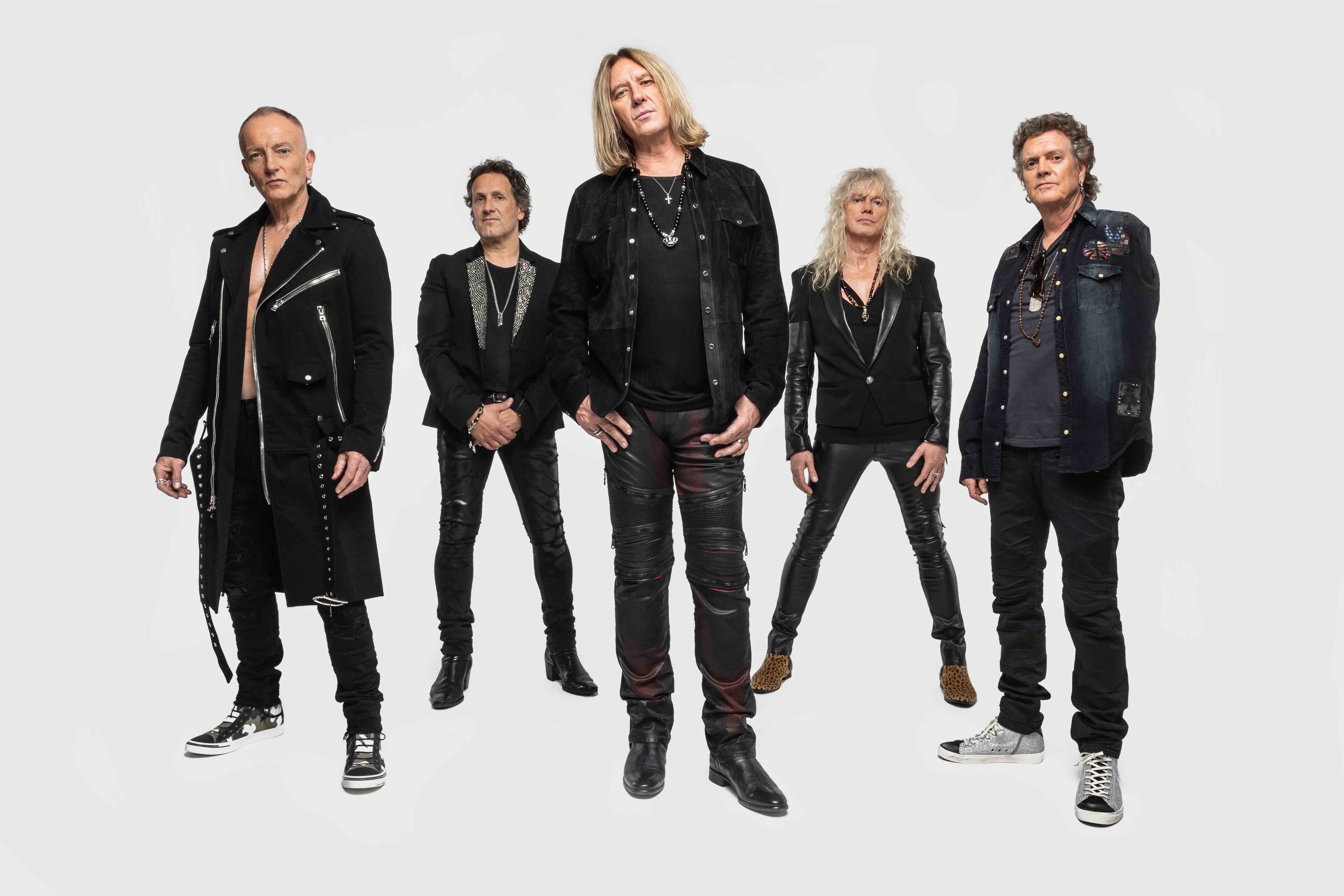 Def Leppard has been eligible for Rock and Roll Hall of Fame nomination since 2005. But after taking look at the ballot for the class of 2019 — and the other five first-time nominees — frontman Joe Elliott isn’t complaining about his band’s 13-year wait.

“You’re looking at the likes of Todd Rundgren (23 years) and Roxy Music (21 years) and Devo (15 years), and it took them long enough to get a nomination,” Elliott tells Billboard. “So I don’t feel so bad now that we got overlooked when you see people like them, people I was out buying their records when I was 12 years old. So it’s alright. It’s kinda cool.”

Elliott first caught wind of Def Leppard’s nomination after the group wound up its tour with Journey on Sunday (Oct. 7) in Los Angeles, when managers told him “it was definitely gonna happen… I’m on vapors ’cause we’ve just done 60 shows all over the U.S., I’ve got a glass of chardonnay and I’m thinking, ‘As one door closes, another one opens…’ I mean, it’s not really gonna change my life, really, one way or the other — but Jon Bon Jovi has been telling me for at least 12 months that yes, it will.”

Nevertheless, Elliott and company are trying to keep a lid on their excitement as voting gets under way. “We’ll wait and see,” he says. “I’m not gonna hold my breath because I know how this can go. Judas Priest didn’t get in last year, and it’s a big disappointment for them that they didn’t. So I’m not taking anything for granted.” Nevertheless, Def Leppard is buoyed by the fan vote that comprises one ballot, and usually picks eventually inductees such as Bon Jovi, Chicago and the Moody Blues.

“That’s kind of swung our attention into a much more positive situation,” Elliott explains. “People keep sending us snapshots if they’re at the (Cleveland) museum — ‘Check out the fan vote!’ and there’s our name at the top, like 300 percent higher than whoever is the No. 2 choice of the fans. That sort of makes it a lot more realistic for us. It’s not this cloak and dagger thing, it is actually bringing the real people to have a bit of a vote on it, if you will.”

Elliott was also pleased to learn that original guitarist Pete Willis, who left after Def Leppard’s second album, was included in the eligible roster — “Pete is very important in the very early embryonic version of this band,” Elliott says — and if the group is inducted it might bring Willis back out into the public for the first time in decades. “I really couldn’t tell you how that’s going to pan out,” Elliott says. “Would we welcome his company? Well, why not? If he’s nominated, he’s rightly nominated. He does deserve to be on the list.”

While Rock Hall voting is going on Def Leppard will be busy on the road, playing Hysteria full-album shows in Hawaii, Japan, Australia and other markets, wrapping up for the year during mid-December in London. The group has done some “bits and bobs” of recording, though no new album is planned at the moment. But Elliott acknowledges that he is hoping there will be something positive to talk about during early December, when the Rock Hall inductees are usually revealed.

“When I look at the list of who’s in, it’s just obvious you’d want to be in that club, isn’t it?” he says. “I’m definitely not Groucho Marx, ‘Any club that would have me as a member I don’t want to join.’ When you think that every band that means anything in the world, starting from the Beatles and the Stones and any artist that influenced them — your Chuck Berrys, your Little Richards, etc. etc. — then of course you want to be in. Why wouldn’t you?”