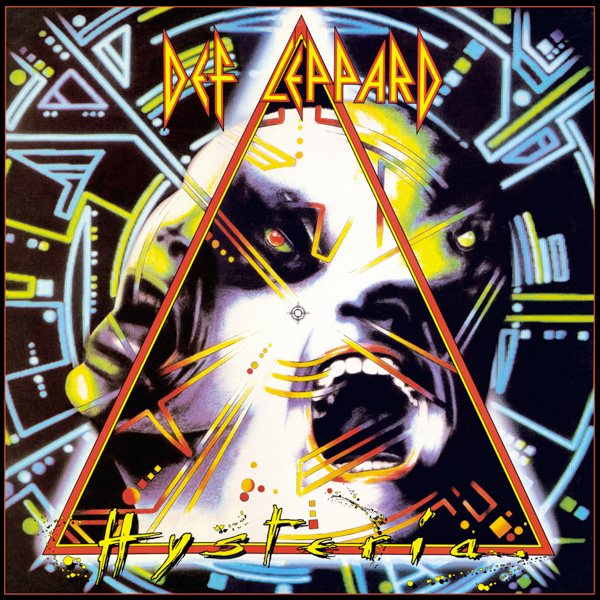 Among the new versions, the Super Deluxe Edition boasts 5-CD/2-DVDs including four books—Story Of; a Ross Halfin photo book; Discography; Hysteria Tour Program and Tour Poster. The Deluxe Versionfeatures 3 CDs, the Vanilla Version is 1-CD, and the Vinyl Version is 2 Black LPs.  In addition, there will be a limited-edition, 2-LP Colored Vinyl available via D2C channels for the first time.