Def Leppard’s frontman pays tribute to the man who wrote his favourite song. “Without him, I wouldn’t be doing what I’m doing” 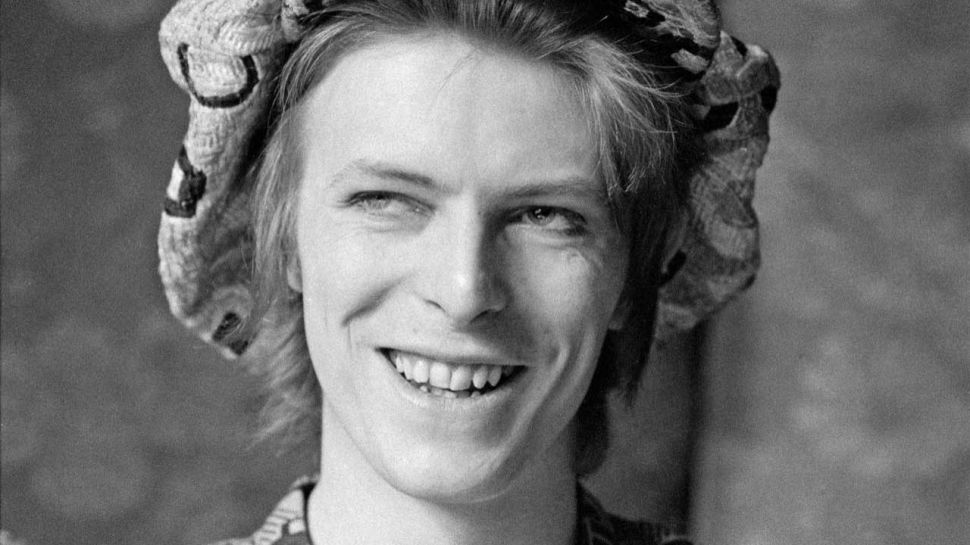 On Monday morning I got a text that said: ‘Have you heard?’ Those are the three most hated words in my life. I’m used to them now. I know what they mean. So I looked at my emails: ‘David Bowie dead.’ I thought it was a hoax. Then I turned on the TV news and there it was, confirmed by Duncan, his son.

It was already a bad couple of weeks in January. We’ve had the thirtieth anniversary of Phil Lynott’s death, and the twenty-fifth anniversary of Steve Clark dying. Lemmy’s gone, and now Bowie.

As I’ve been saying for a lot years, for people of our generation, we’ve got a lot of this ahead. When you think about McCartney, or Mick and Keith, they’re not going to be around forever… read the full story here