A night before Def Leppard played Fenway Park in Boston, frontman Joe Elliott got to get a feel for the stage when Billy Joel invited him out for a duet.

Towards the end of his set, Joel introduced Elliott, who received a thunderous greeting from the stadium audience. The two singers and Joel’s band immediately launched into the opening bars of Def Leppard’s “Pour Some Sugar on Me.”

You can see video of the surprise collaboration above.

Elliott later returned to sing “You May Be Right” with Joel at the end of the encore. Via iheartradio 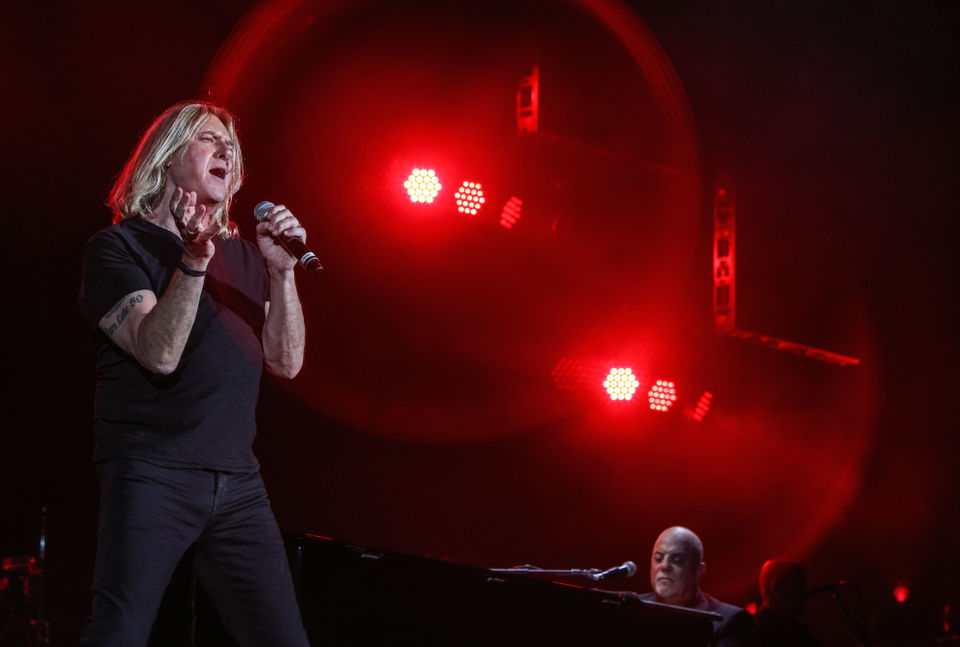