Listen to Def Leppard on the First Airing of BBC Radio 2! | Def Leppard
Skip to content 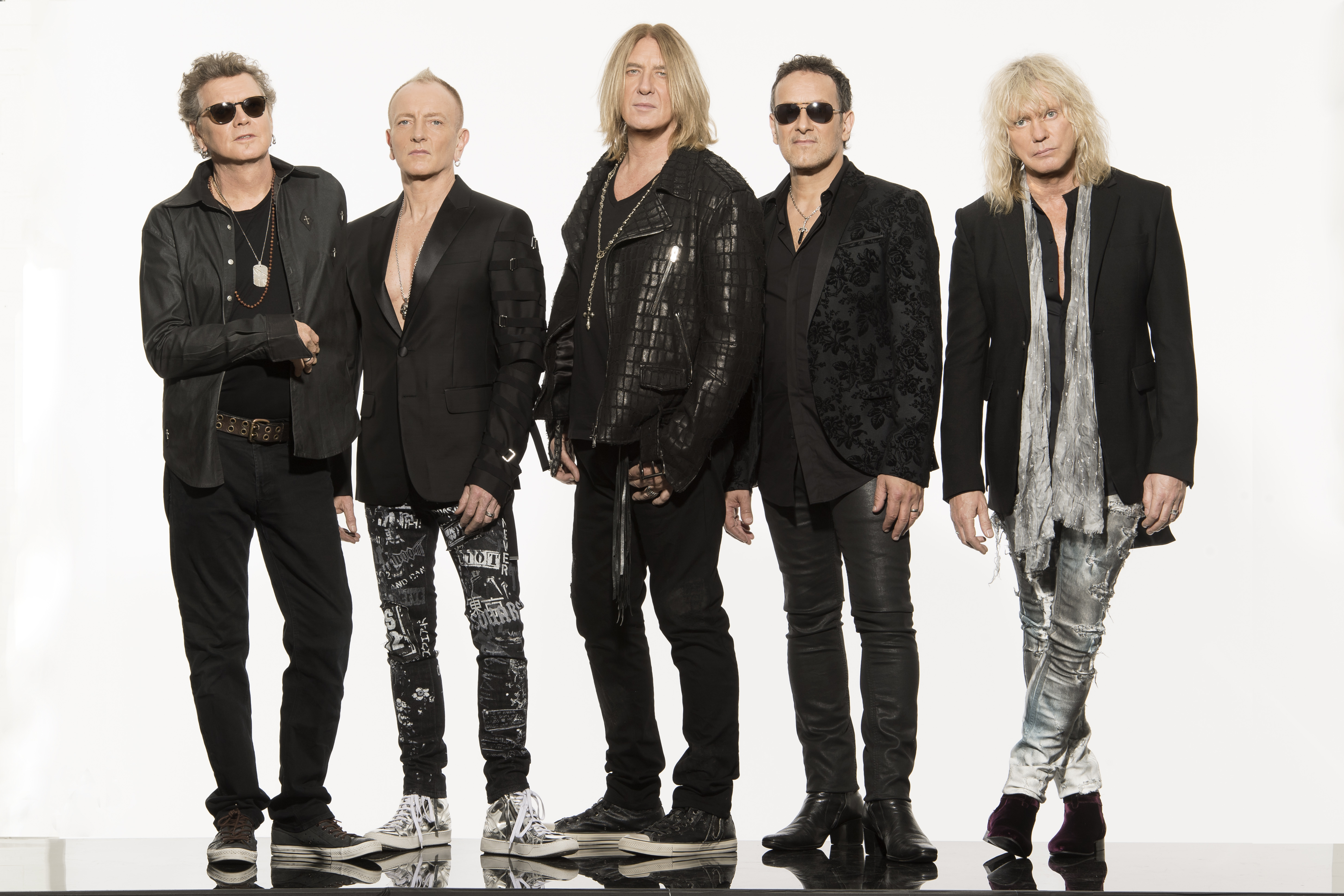 Featuring the greatest rock from across the decades to 2018’s new releases, Johnnie will curate an hour of the best rock ever heard on Radio 2.

The Prince of Darkness himself, Ozzy Osbourne kicks off the ‘Rock God’ feature. Each week on the show we’ll be asking some of the biggest and most influential rock names to pick their own ‘Rock God’. This week – Ozzy reveals who he looks up to in the rock world and tells us why.

As the lead singer of Black Sabbath, Ozzy’s legend in music is virtually unrivalled. Black Sabbath formed in Birmingham in 1968 and were originally called The Polka Tulk Blues Band before becoming Black Sabbath in 1969. They are often referred to as the pioneers of heavy metal. In 1979, Ozzy was fired from Sabbath and went solo, releasing the incredible ‘Blizzard of Ozz’ the following year. Ozzy continued his often controversial and tumultuous solo career, producing influential rock albums such as 1983’s ‘Bark at the Moon’ and ‘No More Tears’ in 1991. In November 2011, it was announced Ozzy would rejoin Sabbath for an album and final world tour titled, ‘The End’. The band played their last show together in Birmingham in 2017.

As well as rock legends, Johnnie will also bring you his ultimate A-Z of Rock; an indispensable, bitesize guide to the genre in a handy alphabetical order and we’ll delve into the archives to bring you a flavor of them too. Where else would we start but ‘A’? So many incredible artists and bands begin with ‘A’ but there’s only really one we could play on the first Radio 2 Rock Show. Make sure you’re listening to find out which explosive ‘A’ Johnnie will pick…