“G3 IS A SHOW WITH GUITAR PLAYING THAT WILL BLOW YOUR MIND like no other!” – Ignite Music Magazine 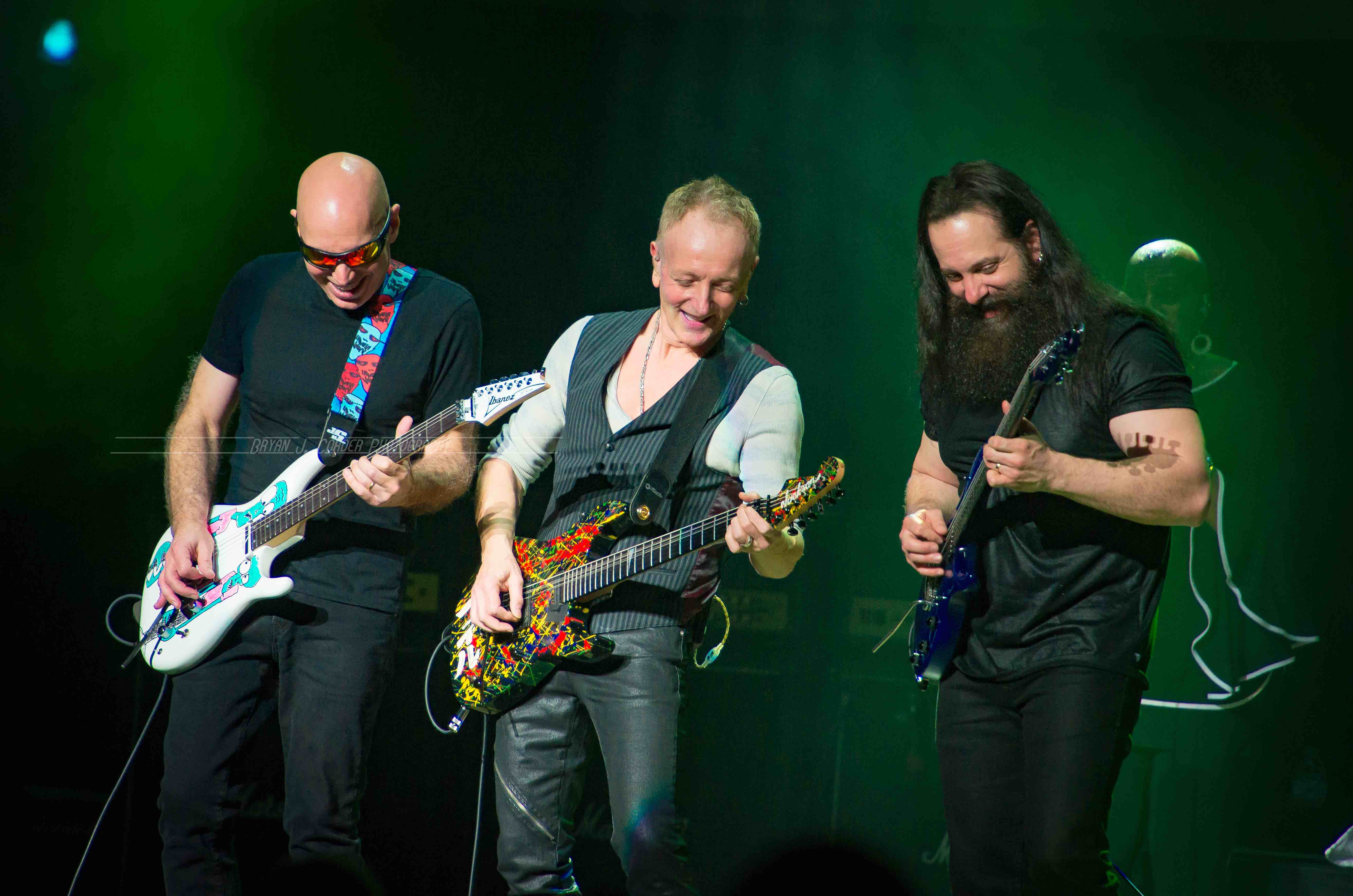 Joe Satriani stops in at the Florida Theatre in downtown Jacksonville Florida and decides to bring a few friend out on tour with him for the 2018 G3 Tour. But these are not just some ordinary friends, but friends that can shred on their guitars and leave your jaw on the floor wondering how they do it. He inviting Dream Theater’s John Petrucci and Def Leppard lead guitarist Phil Collen to join him on the U.S. portion

Before the mind-melting guitar play of these three guys, we were graced by the presence of Phil Collen extreme blues side project Delta Deep. The band opened up the show and got the people up and swaying to some great music, and even better singing by Debbi Blackwell Cook, I mean, this woman can freaking sing, I was blown away, as well as the audience at the theater. Phil is a great singer as well, and you can tell the blues is a real passion for Phil. Delta Deep brought the crowd alive and on their feet and cheering after every song. They are HIT! So come early and check this band out, you will not regret it. They have a new album out now called “East Coast Live” that just was released 1/26. You can find out more at the following links: