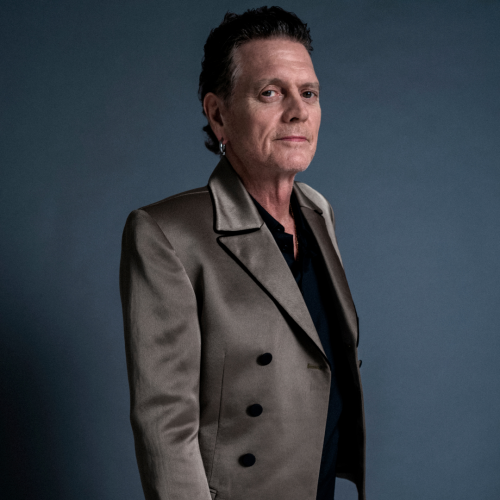 Rick joined Def Leppard at the age of 15, right before the band signed their record contract. He lost his left arm in a car accident in 1984, but this didn’t stop him from being a drummer; with the help from a (semi-)electronic drum kit, Rick became “a better drummer than he was when he had two arms” (as said by Joe Elliott). In 1986, the drumkit was completely electronic, but since 1995, some parts are acoustic again, depending on his studio- or live setting.