East Coast Live is available now, you can pick it up for yourself here. 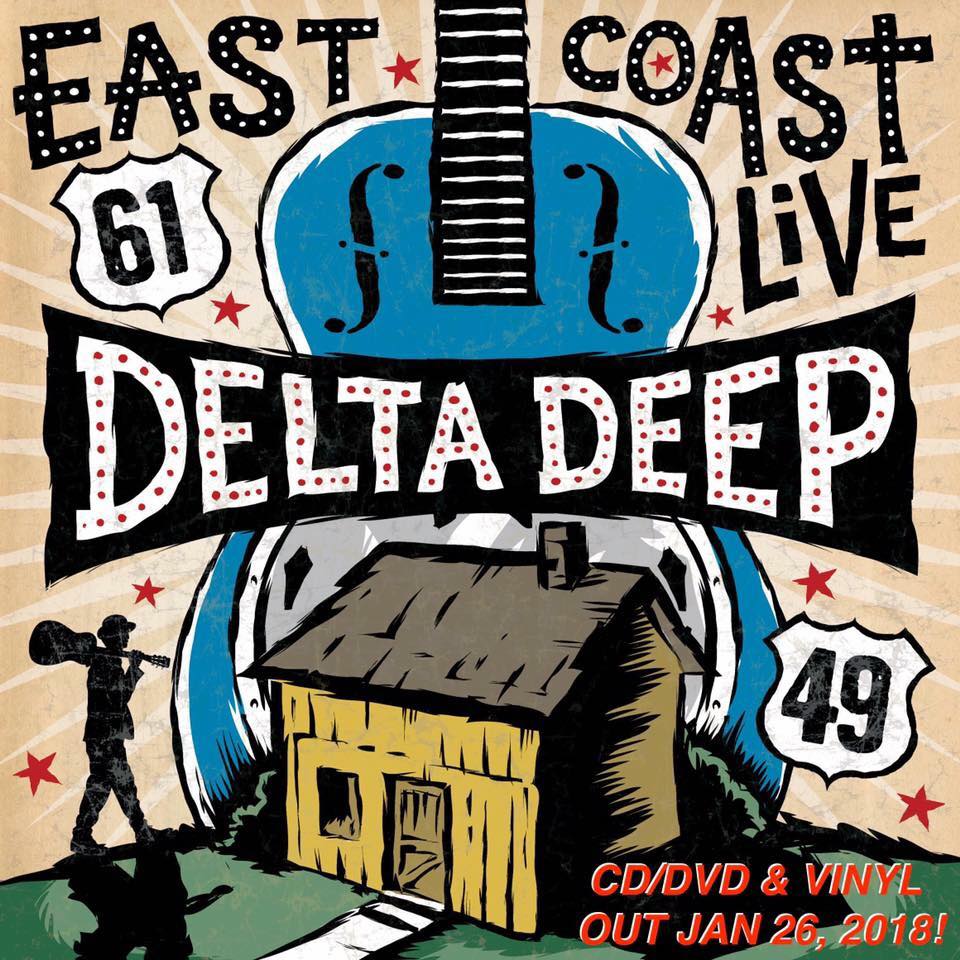 Delta Deep—the bluesy side project from Def Leppard’s Phil Collen, Stone Temple Pilot’s Robert DeLeo, frontwoman Debbi Blackwell-Cook and drummer Forrest Robinson—just released a new live album, East Coast Live. To celebrate, the band teamed up with Guitar World to premiere the video for one of the album’s best tracks, “Whiskey.” You can watch it above.

“I originally came up with this chord sequence about forty years ago, when I learnt all of these cool jazz chords,” Collen said of “Whiskey.” “However, it didn’t really have any relevance until we started writing the first Delta Deep album then I just started singing ‘I found me this place, where the whiskey drinks the blues’ and Debbi Blackwell-Cook just saw the whole story of the song totally mapped out for her, as she’d just lost her son to gun violence, and it wrote itself for her.”