Happy Friday! We just added BRAND NEW pre-order bundles to our “And There Will Be A Next Time – Live From Detroit” Pledge Campaign! By pre-ordering you will receive instant downloads of “Dangerous” and “Rock On”, as well as unlock exclusive content including band and crew personal videos and more to give fans insight on what it takes to put on a Def Leppard concert.

Releasing everywhere on 10 February 2017, the concert film is an incredible showcase that captures the electrifying energy and power of Def Leppard live today. 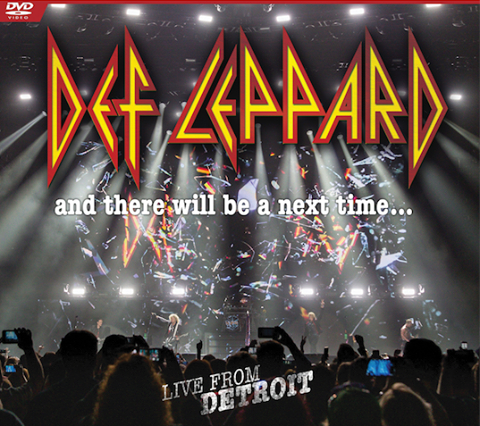