Def Leppard’s Rick Savage: “As a bassist, you should be the perfect bridge between the rhythm and the colour”

Heavy rock. Heavy metal. Pop-rock? Def Leppard bassist Rick ‘Sav’ Savage has heard it all, played it all and sold millions of copies of his band’s music. whatever it is, it has enduring power.

Def Leppard’s Rick Savage had already been on holiday and settled back in Dublin, where he was living in 1987, when he got the phone call from singer Joe Elliott requesting his presence back at Holland’s Wisseloord Studios – for one last-minute addition to their fourth studio album, Hysteria…. 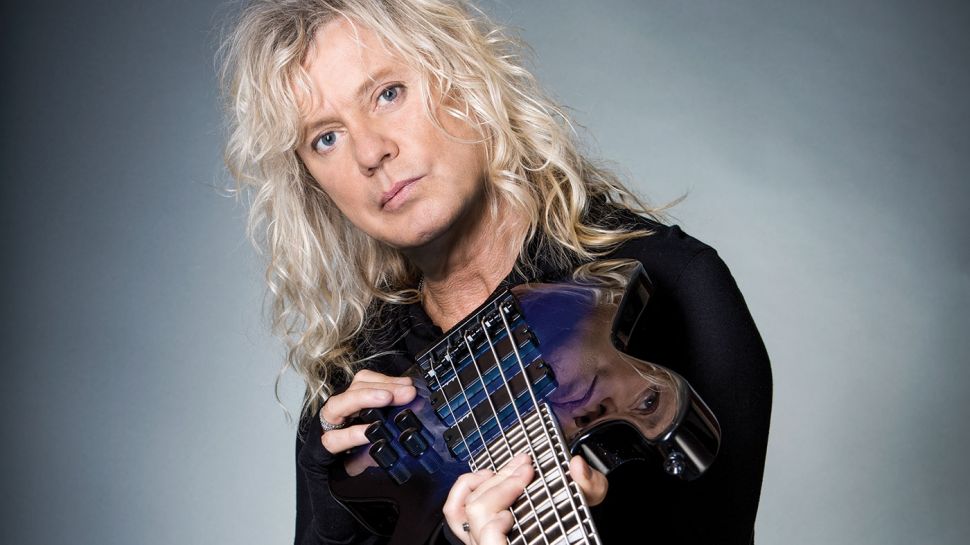