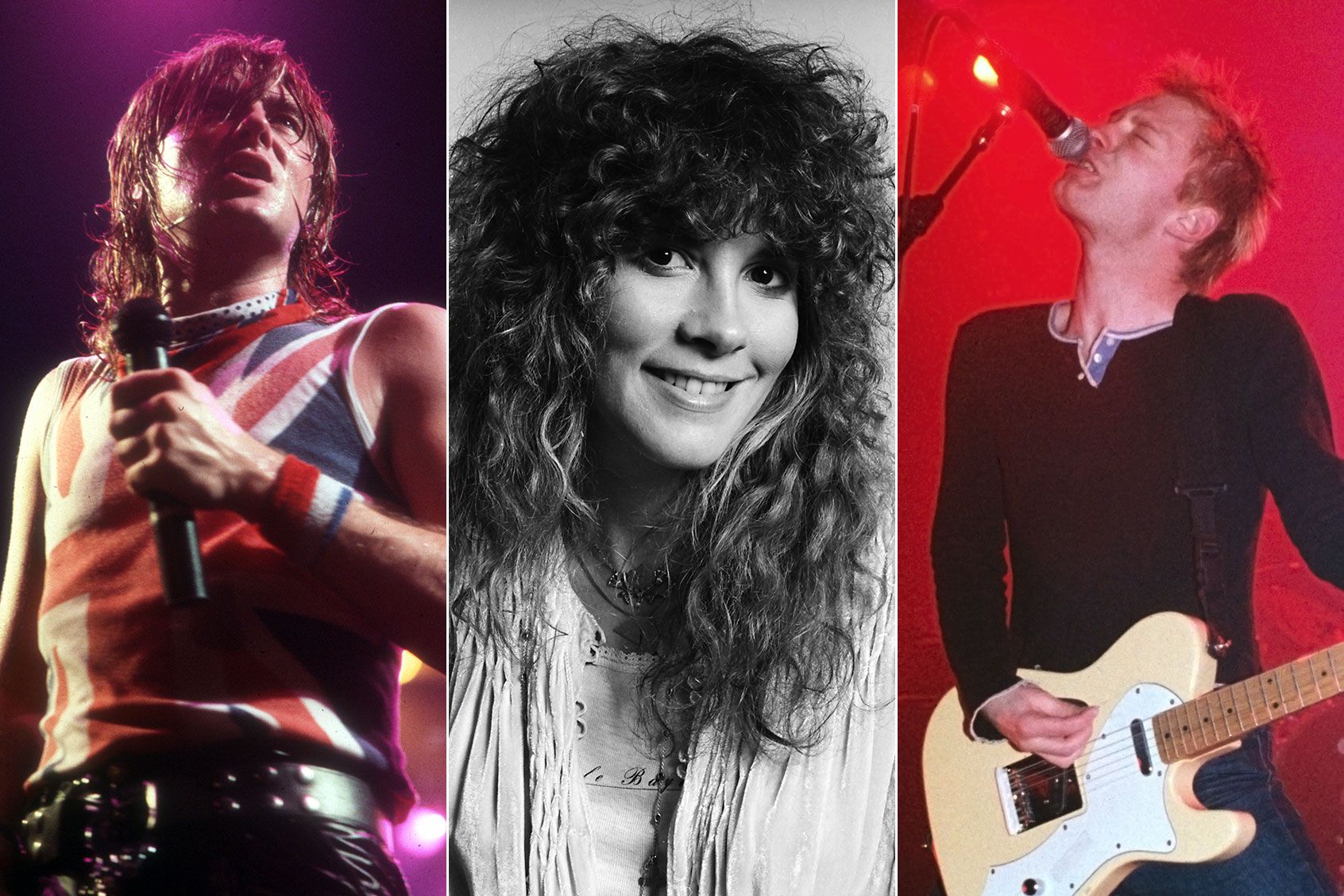 Via Rolling Stone: The nominations for the Rock and Roll Hall of Fame’s Class of 2019 are in, and the list includes Radiohead, Def Leppard, Stevie Nicks, Rage Against the Machine, the Cure, Devo, Janet Jackson, Kraftwerk, LL Cool J, Roxy Music, Todd Rundgren, John Prine, MC5, Rufus featuring Chaka Khan and the Zombies. The top vote-getters will be announced in December and inducted March 29th, 2019 at a ceremony at Brooklyn’s Barclays Center. HBO will broadcast the event later next year.

To be eligible for this year’s ballot, each nominee’s first single or album had to released in 1993 or earlier. Several of the nominees have appeared on previous ballots, but this is first appearance for Def Leppard, Devo, Prine, Roxy Music, Nicks and Rundgren. Radiohead and Rage Against the Machine both made their debut appearance last year in their first period of eligibility. This is the fifth appearance for Kraftwerk and LL Cool J, the fourth for the Zombies, the third for Janet Jackson and Rufus featuring Chaka Khan and the second for the Cure.

A voting pool of more than 1,000 artists, historians, journalists and members of the music industry will select the new class, and once again fans will have a chance to be a part of the process. They can vote on the Rock and Roll Hall of Fame’s website or visit the museum in Cleveland and make a selection at an interactive kiosk.

As in recent years, the Hall of Fame has announced the individual members of each band that will be inducted. The current lineup of Def Leppard is listed along with the late Steve Clark and original guitarist Pete Willis.

The classic Roxy Music lineup of Bryan Ferry, Brian Eno, Andy Mackay, Phil Manzanera, Eddie Jobson and Paul Thompson made the cut, though none of their many bassists did. Roxy hasn’t played with Brian Eno since he left in 1973, which could lead to a historic reunion should the band get inducted.

The core Kraftwerk lineup of Karl Bartos, Wolfgang Flür, Ralf Hütter, Florian Schneider are listed, though at this point only Hütter remains in the group, setting up another possible reunion at the ceremony.

Many musicians have come and gone through the Cure over the years, but only Robert Smith, Porl Thompson, Perry Bamonte, Michael Dempsey, Simon Gallup, Lol Tolhurst, Boris Williams, Jason Cooper, Roger O’Donnell got the nod.

Radiohead has had the same lineup since their formation in 1985, so it’s no great shock that Thom Yorke, Jonny Greenwood, Colin Greenwood, Ed O’Brien and Philip Selway all made the list. The big question is whether or not they’ll show up should they make it in. Last year, they booked a South American show on the evening of the induction ceremony before they learned they didn’t make the cut. Speaking toRolling Stone last year, bassist Colin Greenwood said he wasn’t sure if his bandmates would attend a Hall of Fame ceremony. “It might be me just doing bass versions of everything like, ‘Come on, you know this one!’” he said. “I’d have to play the bass part to ‘Creep’ five times.”