On this day in Def Leppard history, 30 October 2015, we released our self-titled album

💥 It hit #1 on the Top Rock & Top Hard Rock Album Charts on Billboard, and received Album of the Year at the 2016 Classic Rock Awards! 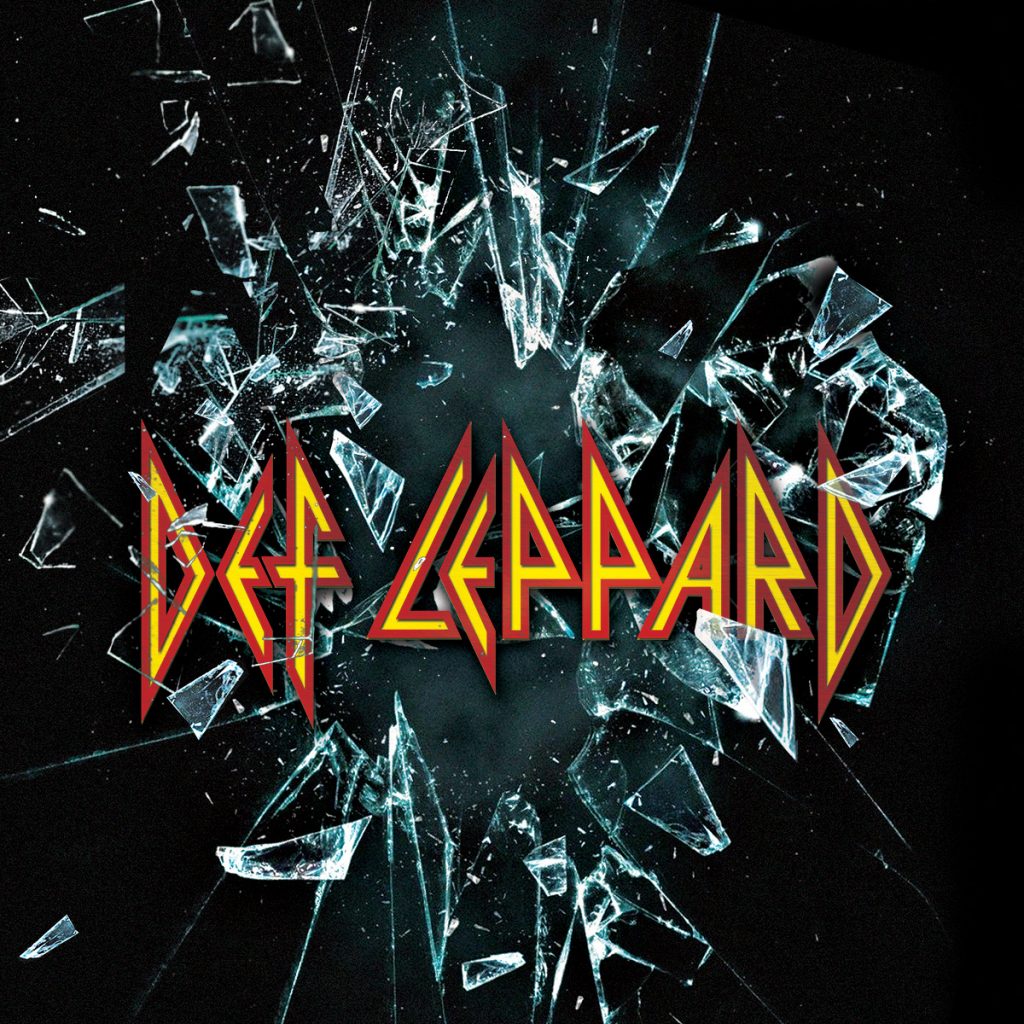