See Rick in person at his Art Shows in Florida this week!

Stop by to check out Rick’s art collections and say HELLO to Rick himself. All are welcome!

This year, we’re supporting the White Label Auction in aid of The BRIT Trust with Def Leppard Test Pressings 🤘 Fans can already bid on the TP’s now ahead of the auction on Wednesday May 5th. 💥

Rock rock, ’til you drop!

Introducing: Def Leppard Thematic Artist Collections – a weekly series of playlists personally curated by Joe, Rick, Sav, Phil, and Viv 🤘 The compilations are launching across platforms today and continuing every Friday through April 9. Stay tuned for a very special playlist courtesy of Rick Allen next week.

Joe Elliott’s side band Down ‘n’ Outz has released a music video for their Bowie tribute song “Goodnight Mr. Jones” to coincide with the 5th anniversary of David Bowie’s passing today.

Sign up at LeppardVault.com to UNLOCK the Def Leppard Vault on 13 JANUARY. 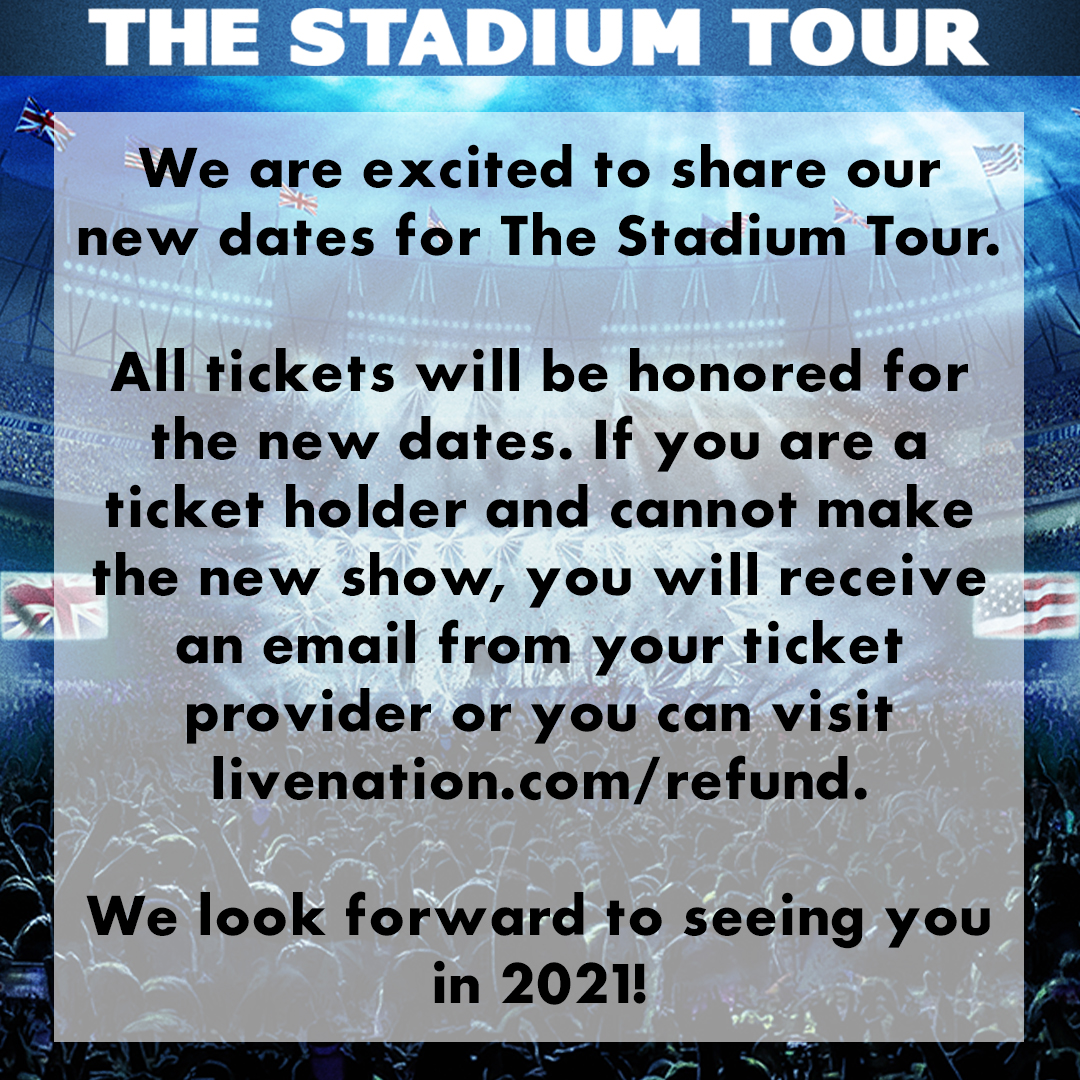 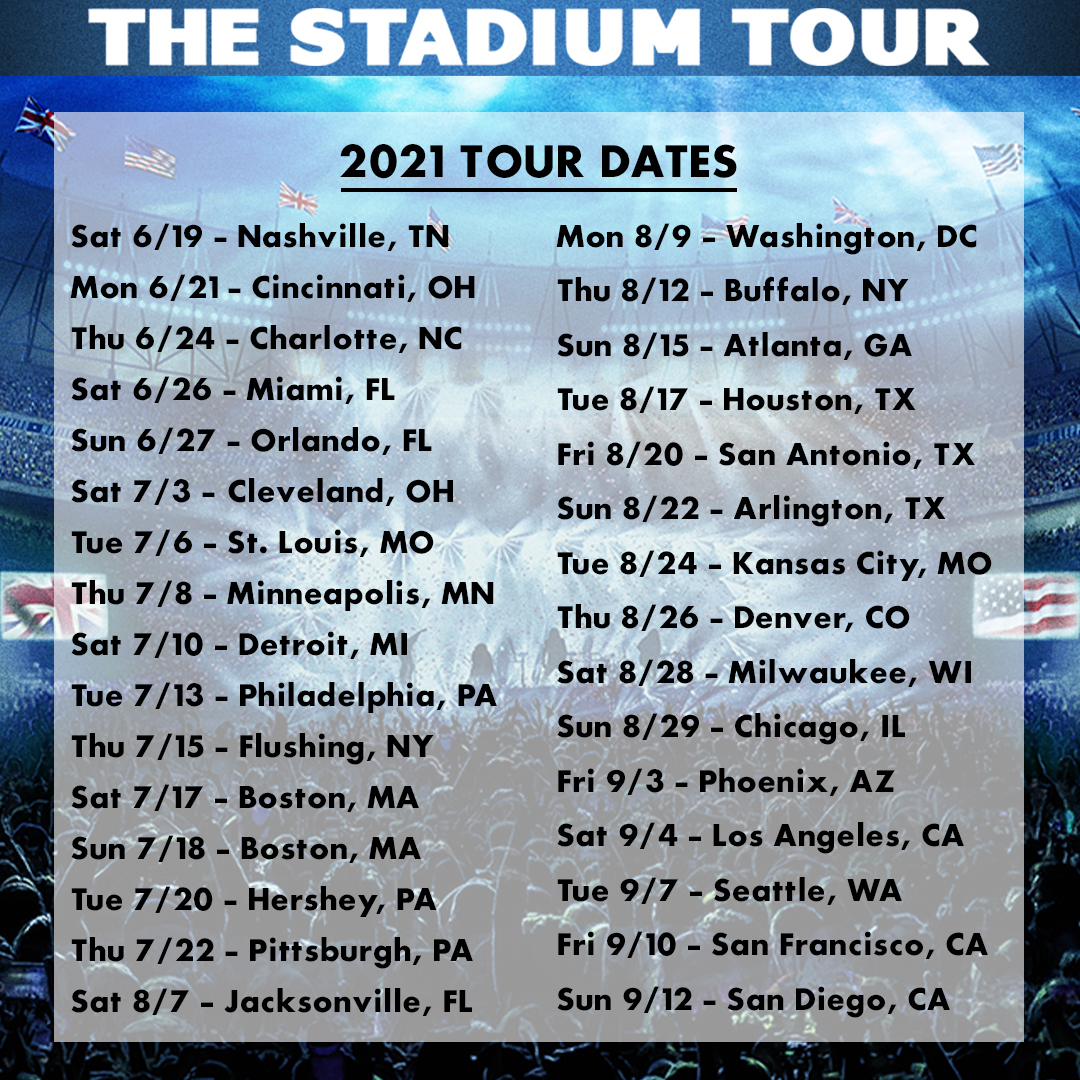