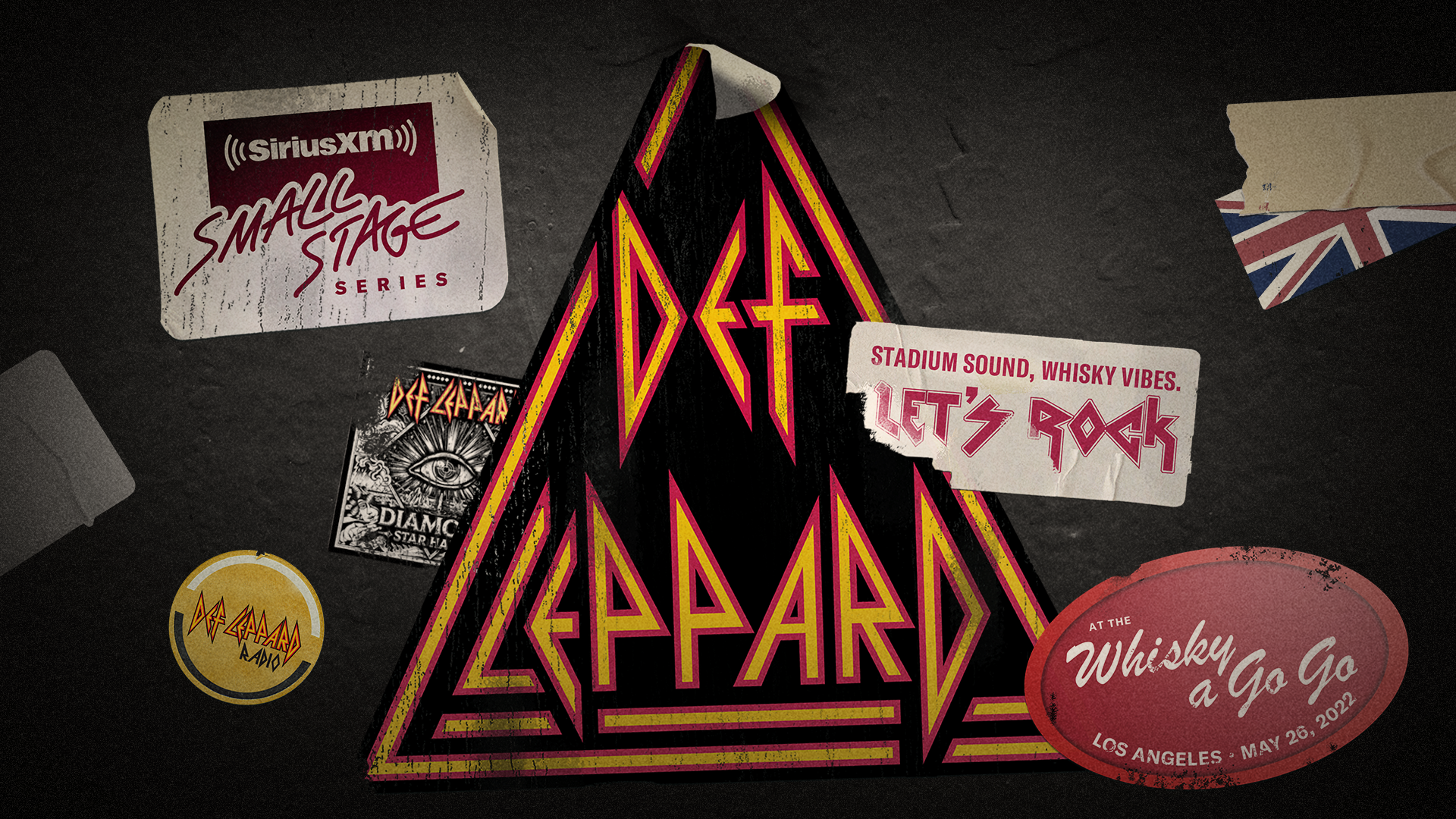 Step into the shoes of a rock band manager and collect bonus gems, unlock cool features, dress your rock heroes in style, and more! 🤘 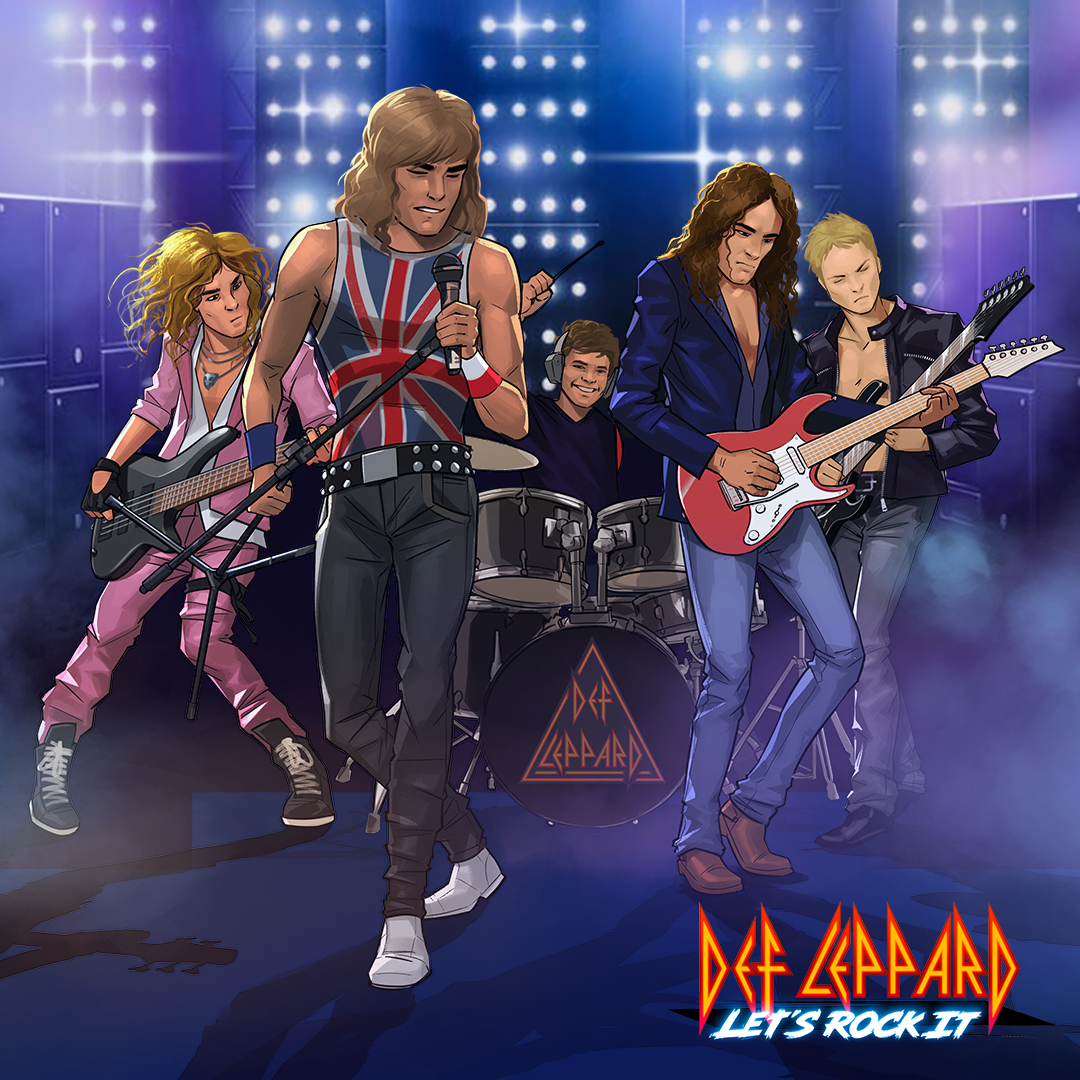 “Just heard the tragic news about Taylor and having known him for about 30 years this hit home pretty hard. Taylor was the sweetest, funniest guy so I watched with joy and excitement as he progressed from working in a local music store, to playing with Alanis Morissete and ultimately joining up with Dave and the Foos. His talent grew exponentially as did his success but he always remained just like that kid I would see at Laguna beach with his boogie board. He will be incredibly missed. Much love to his family and band mates.” ❤️ – Phil

“I’ve just woken up to the horrible news of Taylor Hawkins’s passing. I’m in a state of shock and sadness. He was the epitome of the modern day rock star and an inspiration to kids everywhere, including this rather old one. Deepest sympathy to his family, friends and fans. Gone too soon but too good for us.”  RIP Taylor – Sav

“I just woke up to my phone buzzing like crazy … I can’t believe it …. Farewell to THE best modern drummer & free spirit on the planet, I’m devastated.” – Joe