On this day in Def Leppard history, 30 October 2015, we released our self-titled album

💥 It hit #1 on the Top Rock & Top Hard Rock Album Charts on Billboard, and received Album of the Year at the 2016 Classic Rock Awards!

Videos for both were made, featuring Phil Collen (who was not in the band at the time of the album’s recording). Both bonus tracks were omitted from the mid-1990s re-releases of the album.

Get the album HERE

Get ready to rock out in our 2017 tour merch! From hoodies & tees to koozies, we’ve got you covered. Click HERE to shop now! 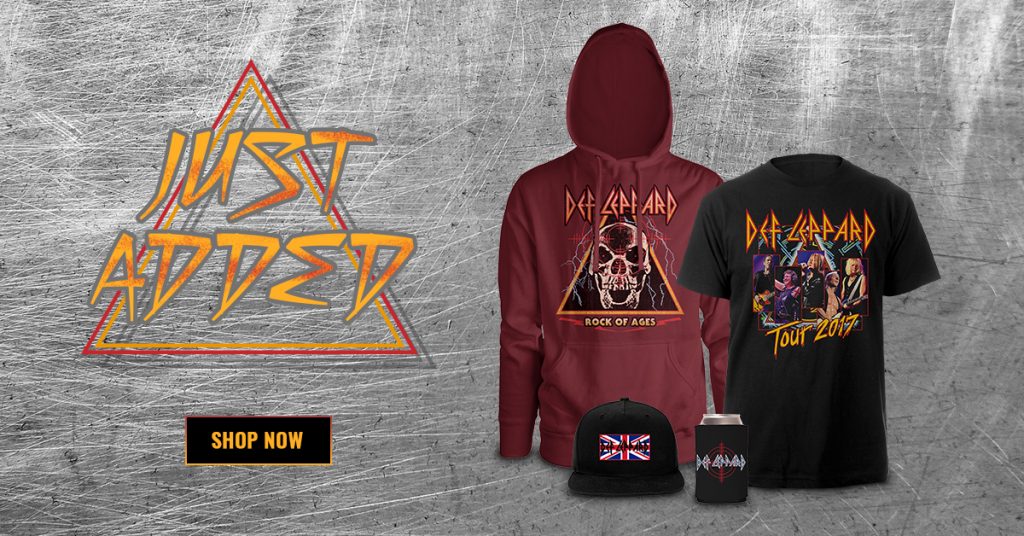 On March 31, 1992 Def Leppard released the album ADRENALIZE. The album debuted at #1 on the U.S. Billboard 200 chart and is certified 3x Platinum by the RIAA. Crank it up all day with us!!

On this day in 1980 DEF LEPPARD released their debut album ON THROUGH THE NIGHT! Crank it up loud and celebrate with us all day long.

6. “When the Walls Came Tumbling Down” 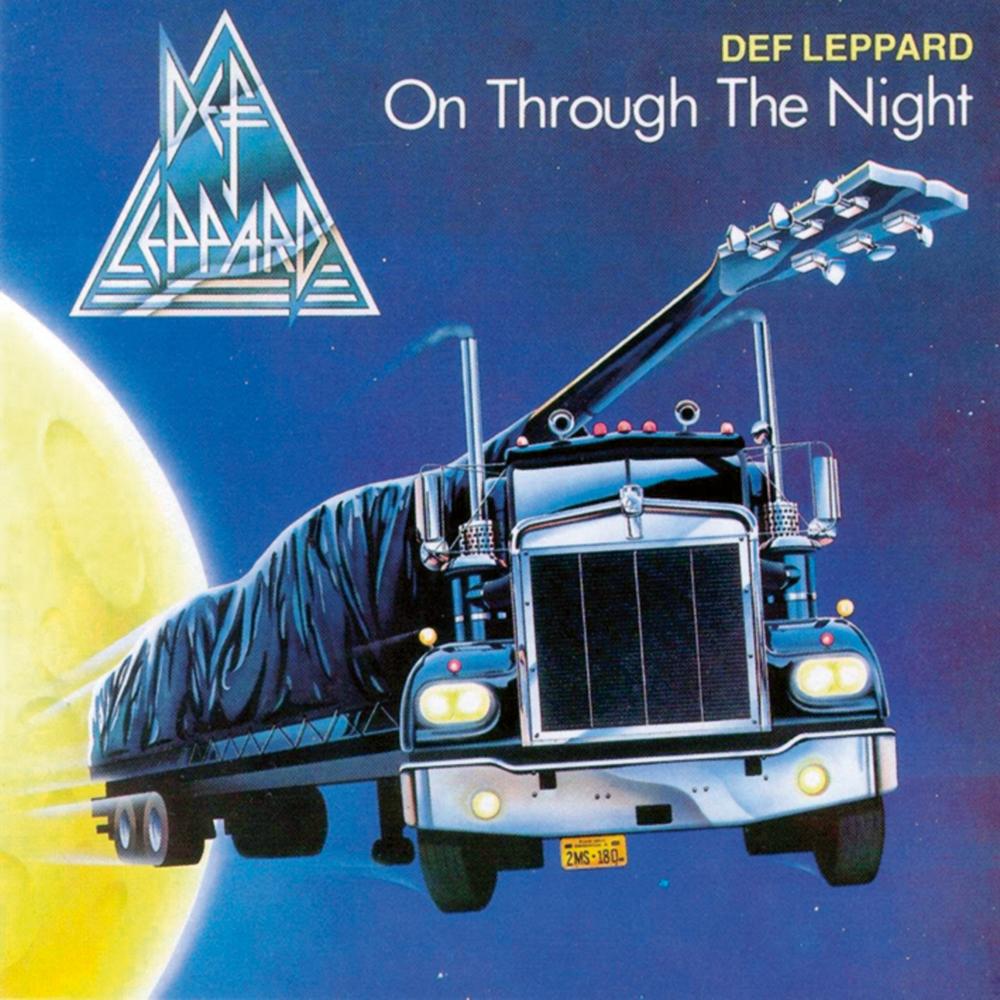