Tag: hysteria in the studio | Def Leppard
Skip to content 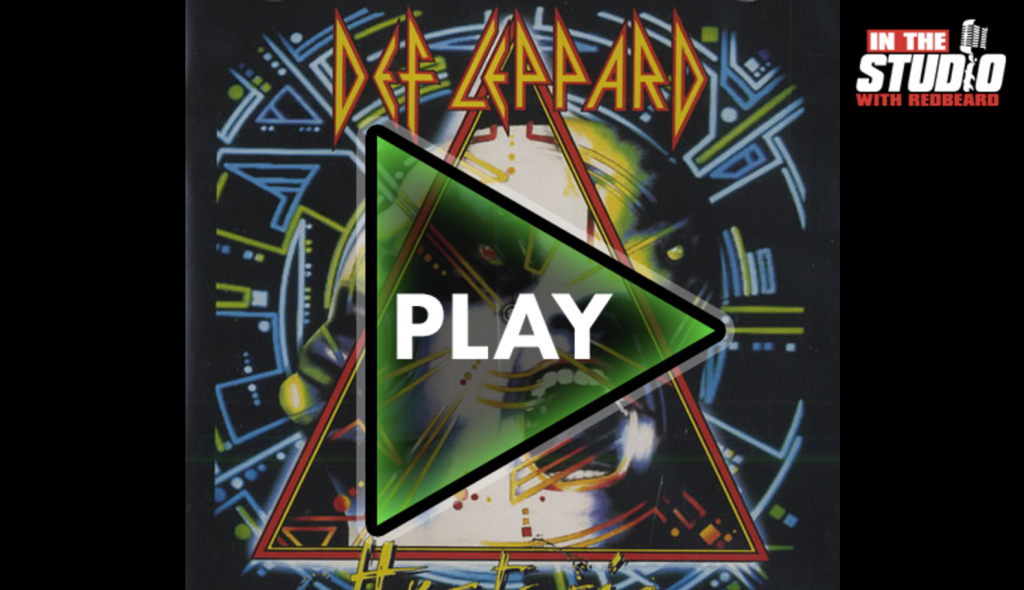