We want to know what the Hysteria album means to you! Join Brian Johnson of AC/DC and share your photos & memories using the hashtag #Hysteria30 on social media! Don’t forget to tag @DefLeppard so we can share our favorites. 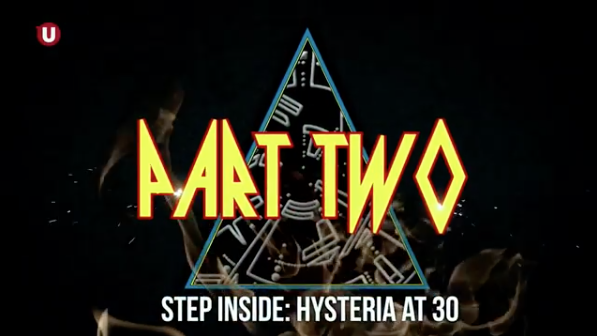 Tune in to our Facebook page next Thursday, August 3rd at 7:15p BST / 2:15p EST for a live fan Q&A with Joe Elliott! Joe will be chatting with Planet Rock‘s Paul Anthony and fans about everything Hysteria on the day the album turns 30. 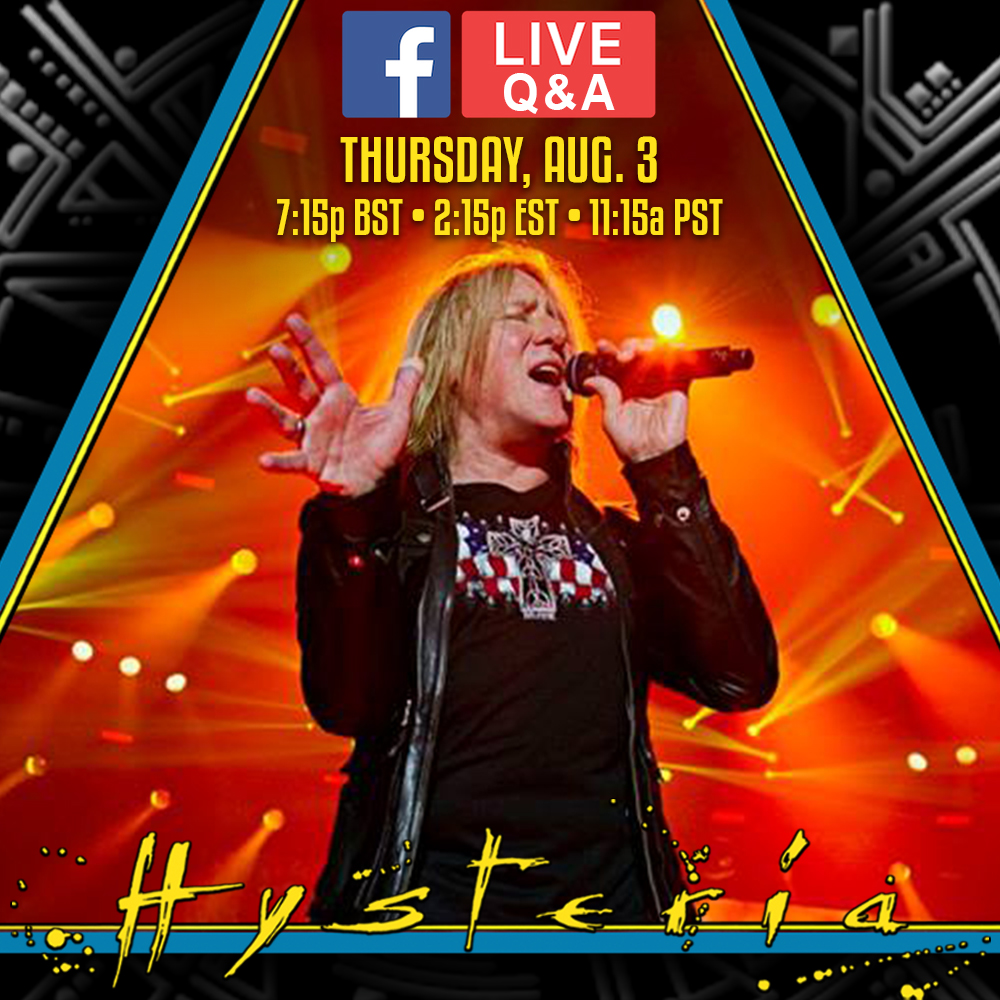 Introducing the brand new documentary Step Inside: Hysteria At 30 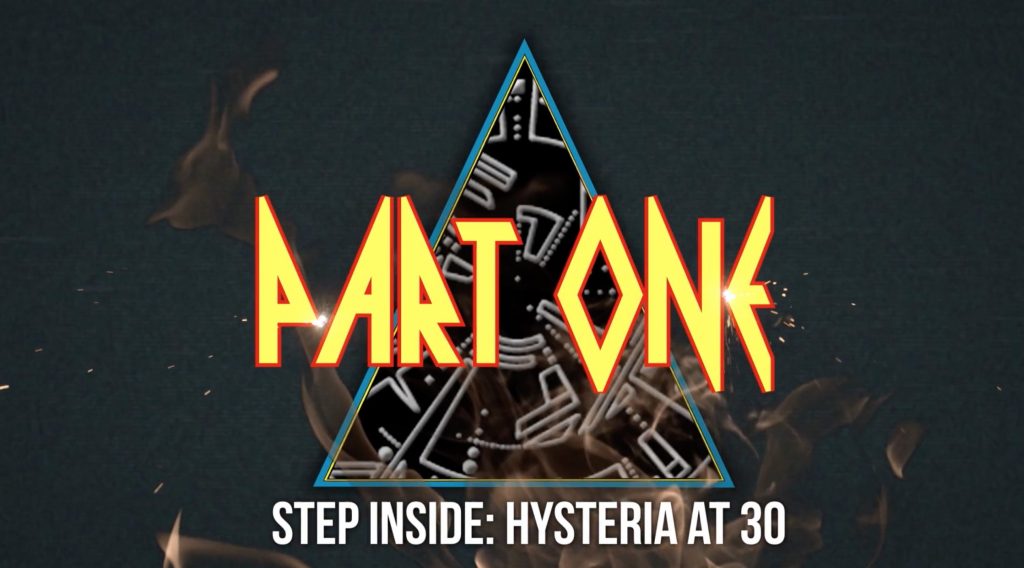