Check out this clip of Phil performing the Leppard instrumental “Disintegrate” for the first time ever at Joe Satriani’s guitar camp!
Don’t miss the G3 Tour with Phil, Joe & John Petrucci next year

When Joe Satriani—in addition to announcing his 16th solo album—What Happens Next—announced a G3 Tour featuring John Petrucci and Phil Collen, many (including many a Guitar World reader) scratched their heads at the choice of Collen, best known as the six-string ace for Def Leppard. Satriani recently—when speaking to Eddie Trunk—defended his choice of Collen, calling him a “total virtuoso.” 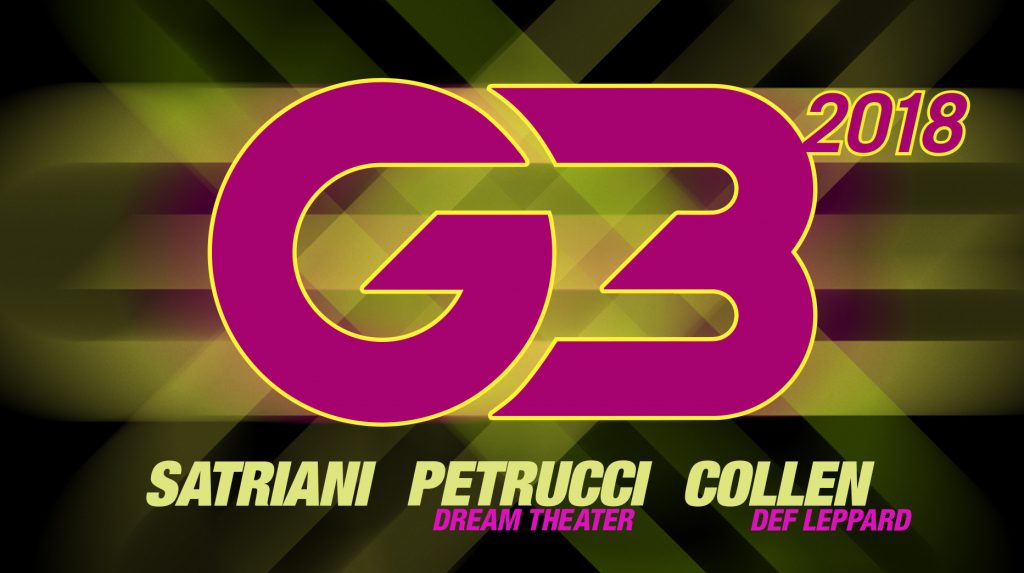