London To Vegas is out NOW! 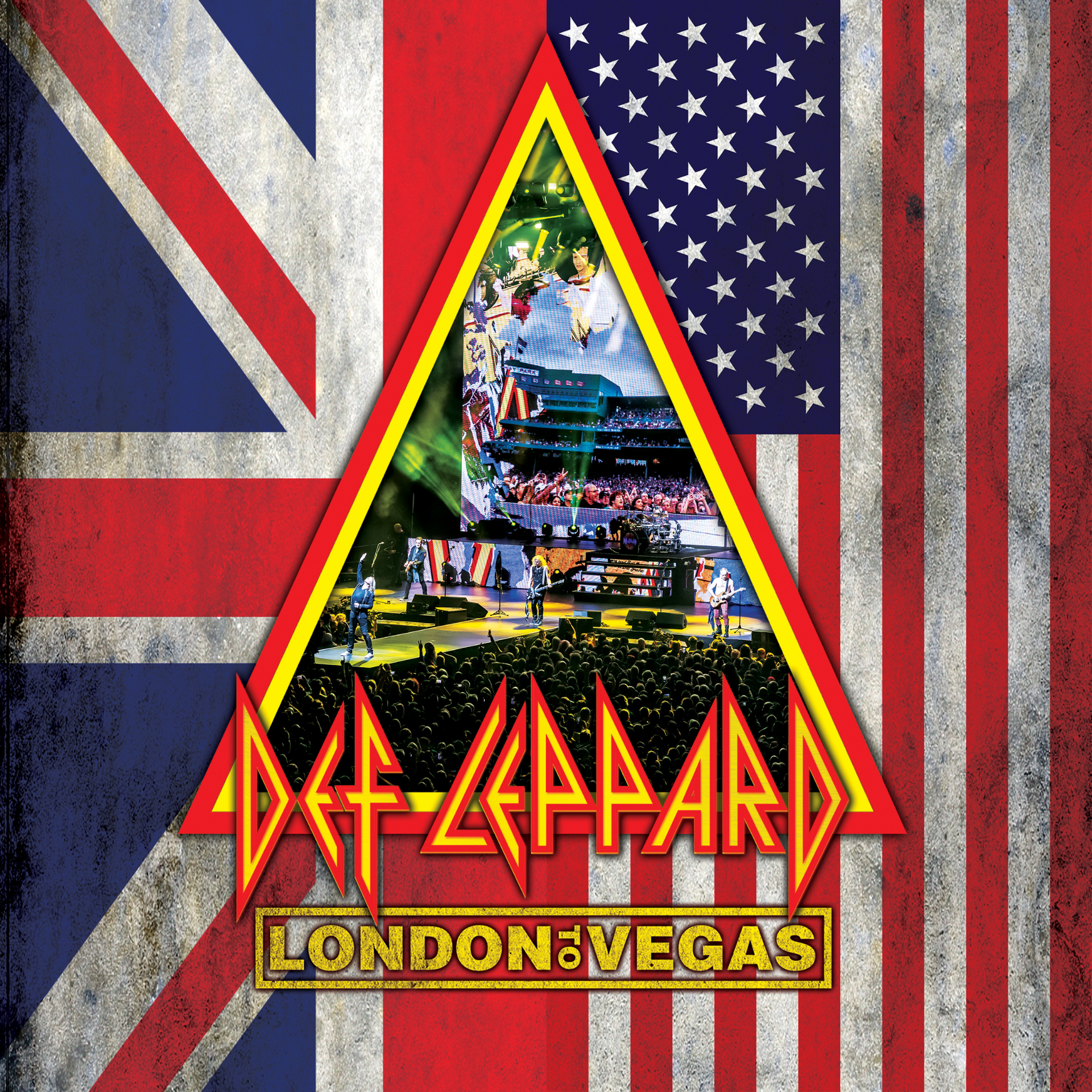