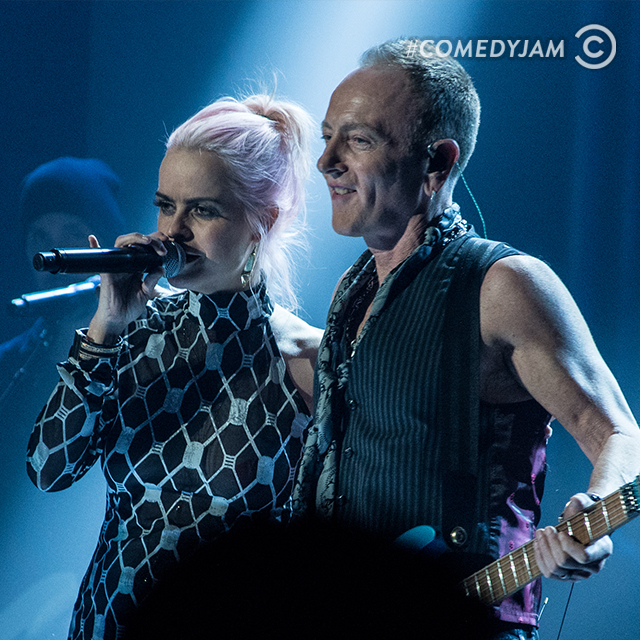 Phil chats with Joe Rock for a few radio interviews about the tour, next year’s plans and the side projects he’s working on! Listen to the full interview HERE on WBAB. 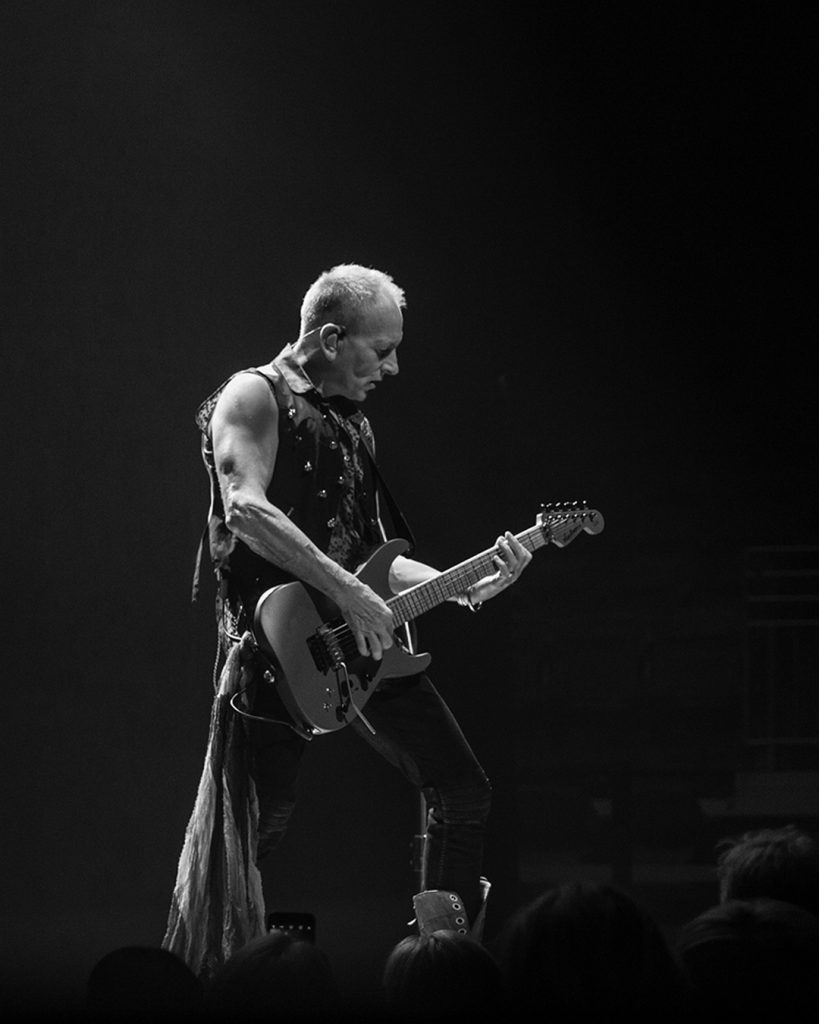 Phil chats with Guitar World about the upcoming tour & the Live From Detroit DVD! Check it out HERE!

And There Will Be a Next Time: Live from Detroit will be out February 10—and the band will be hitting the road again this spring. Check out all the dates right here.