Want to win TWO free tickets to our 2017 North American Tour? Find out how to enter here! 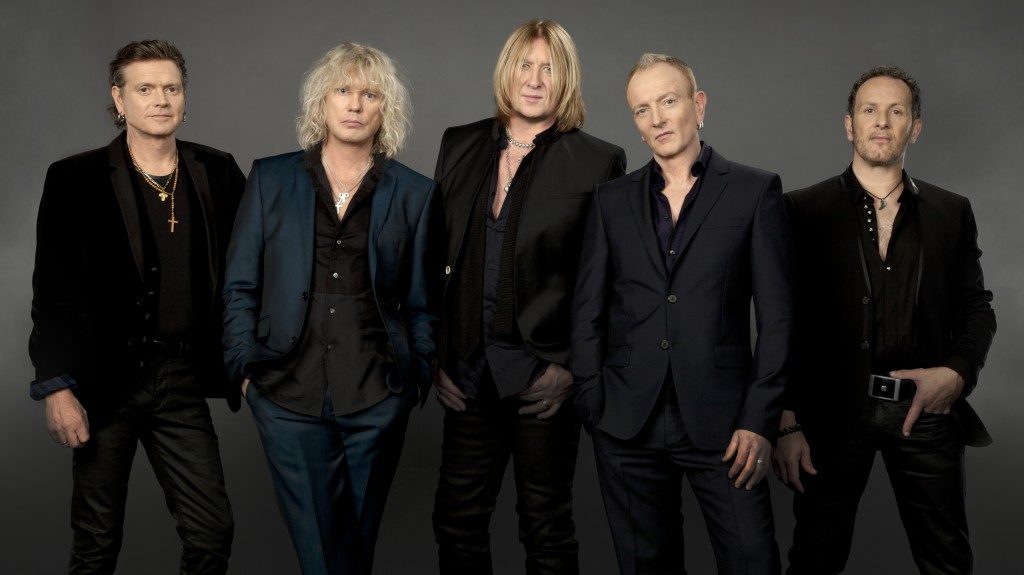 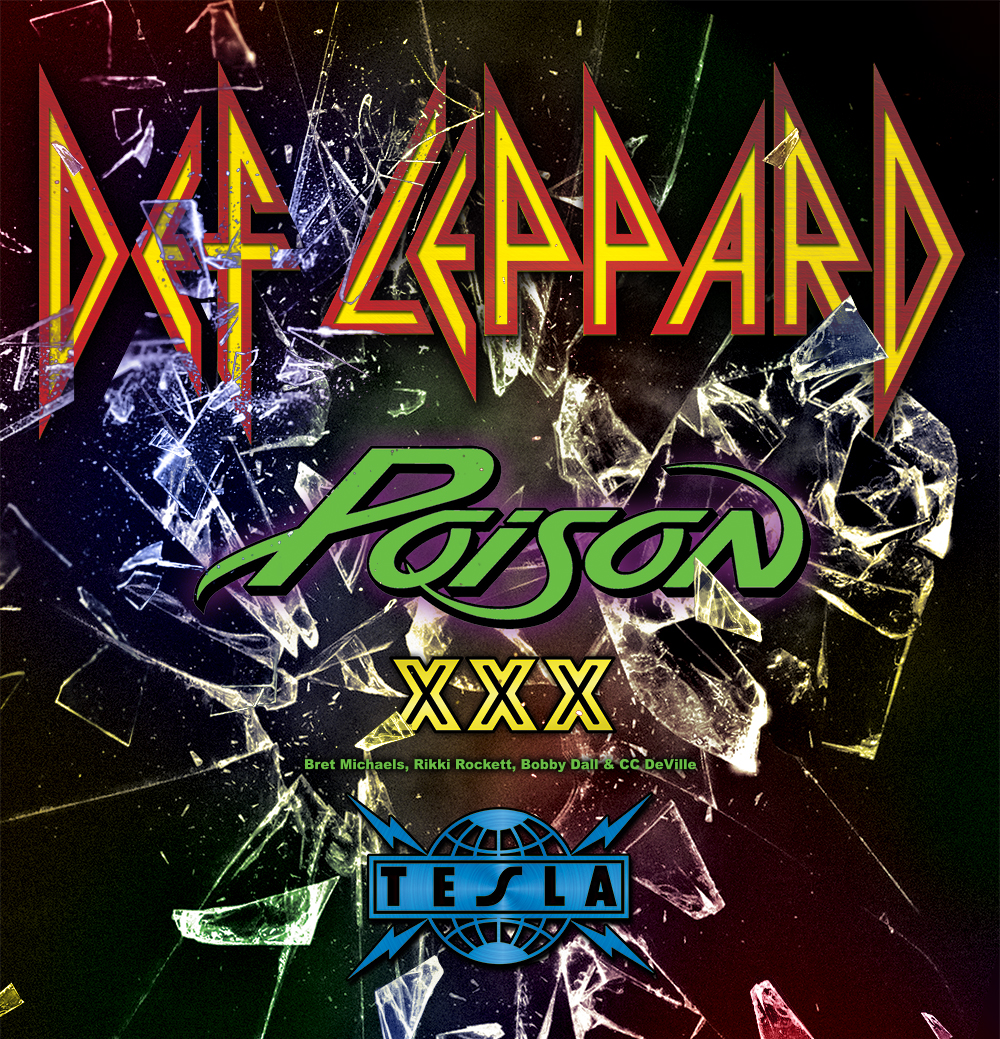