The 5 track vinyl EP features the entire performance from Def Leppard’s Hall Of Fame inauguration. Featuring guest stars Brian May and Ian Hunter on “All the Young Dudes”. Mastered by Ronan McHugh and Joe Elliott. 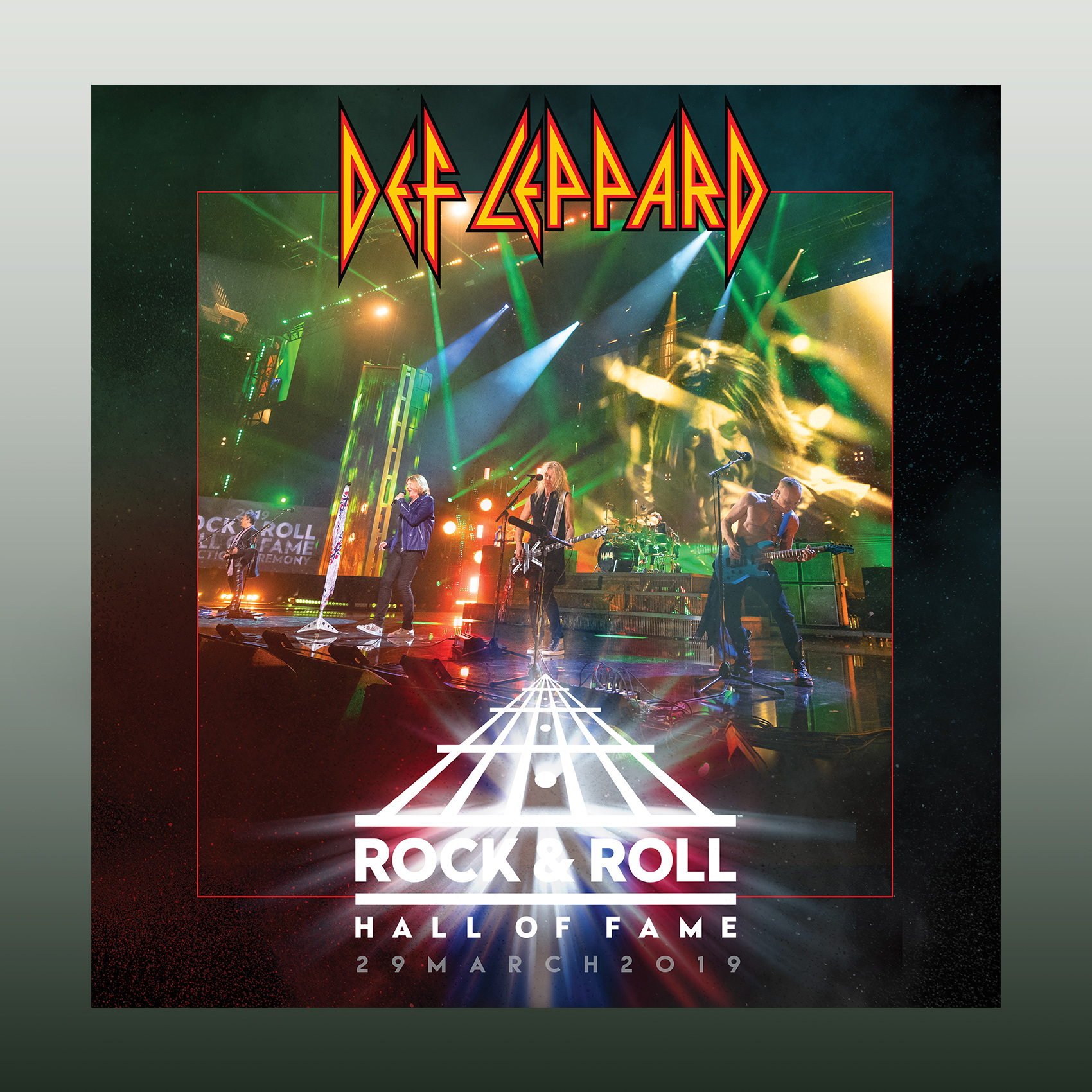 Are you ready, rock brigade?🤘 London To Vegas is out 29th May. Exclusive bundles (including signed prints and 10″ Picture Disc) are available to pre-order HERE 💥

Filmed in December 2018, Hysteria At The O2 captures Def Leppard celebrating the ground-breaking Hysteria, one of their two diamond-certified 10x platinum albums (the other being Pyromania). Performed in its entirety before a ravenous sold-out crowd, this momentous homecoming event is made all the more powerful as it was their long-awaited debut at the iconic O2 Arena in London. Featuring electrifying performances of “Pour Some Sugar On Me,” “Animal,” “Women,” and “Love Bites,” band members Joe Elliott (vocals), Phil Collen (guitar), Rick “Sav” Savage (bass), Vivian Campbell (guitar), and Rick Allen (drums), conclude the set with a host of extra hits including “Let’s Get Rocked,” “When Love and Hate Collide,” and “Photograph.”

Six months later, just after their induction in the Rock and Roll Hall of Fame, Def Leppard undertook a residency in Las Vegas at Zappos Theatre in Planet Hollywood. Hits Vegas, Live At Planet Hollywood is a 28-song deep dive into not only their greatest hits, but rarities such as “Too Late For Love,” “Billy’s Got A Gun,” and “Slang,” and “Promises.” Highlighting Def Leppard’s versatility, Hits Vegas presents a livewire stage show with two stages and video walls, punctuated with intimate, acoustic renditions of rarely performed songs “Let Me Be The One,” “We Belong,” “Have You Ever Needed Someone So Bad,” and “Two Steps Behind.”

Hits Vegas offers a behind-the-scenes bonus feature, while Hysteria At The O2 is rounded out with the bonus “Hysteria: Then And Now” mini-documentary. As a whole, Def Leppard: London To Vegas encapsulates the prestige of one of rock’s most iconic bands 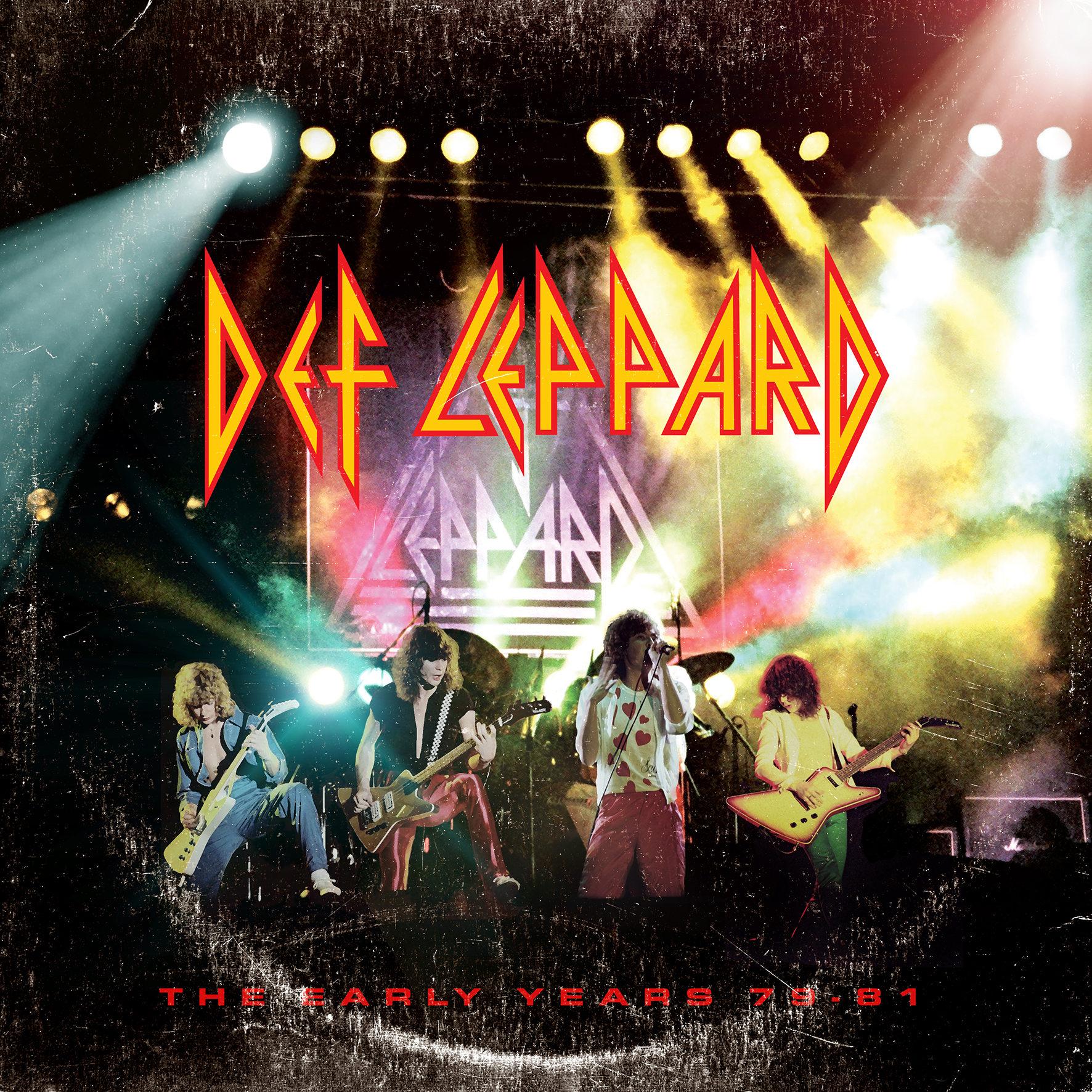