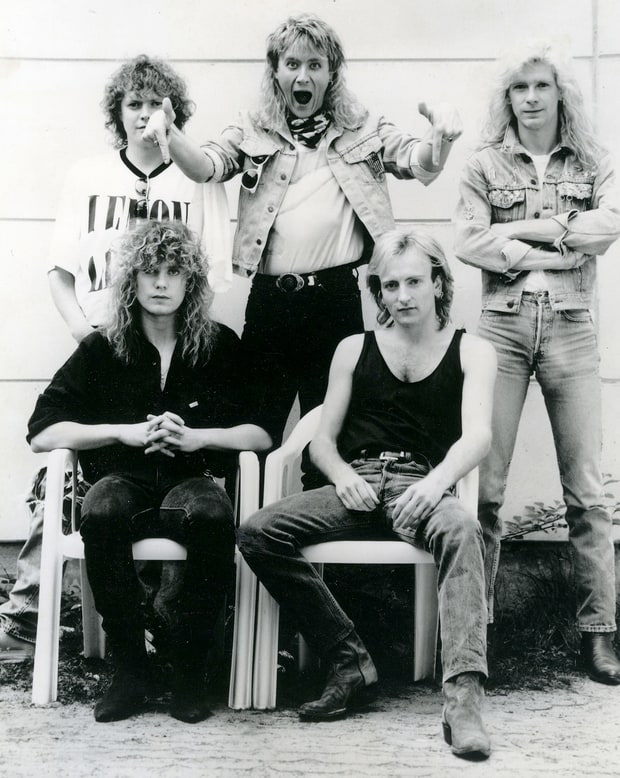 Rolling Stone just ranked Pyromania one of the 100 Greatest Metal Albums of All Time! Check out the full list HERE