Def Leppard Explain Why They Finally Embraced Streaming
“We weren’t going to be victims of the industry,” singer Joe Elliott says 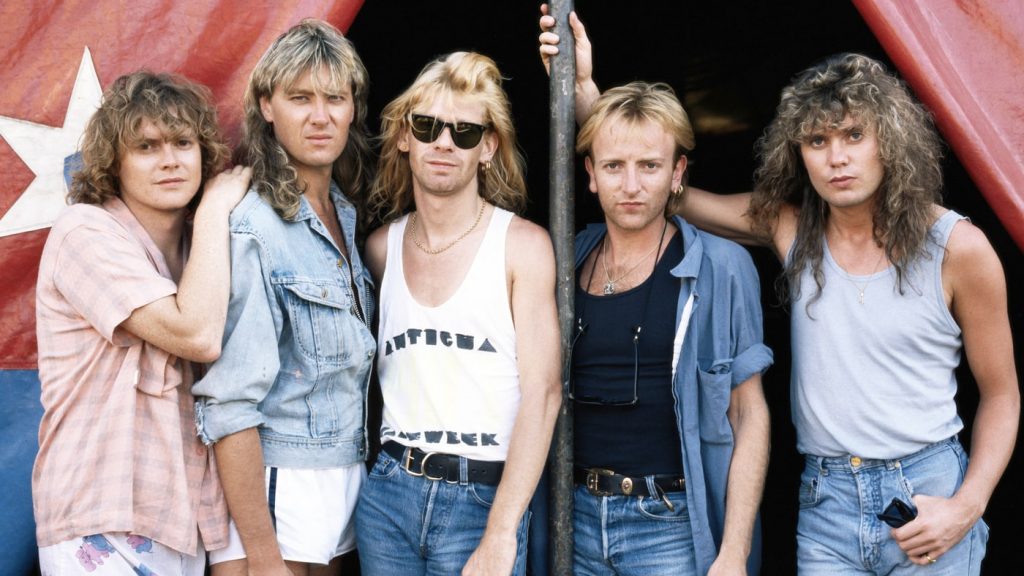 For years, Def Leppard were well situated among the ranks of Garth Brooks and Tool as holdouts on streaming services – artists with large, multiplatinum catalogues that still didn’t feel comfortable with the pros and cons of subscription-based music schemes. The hard rockers had long been at war with their label, Universal, about the topic, even recording self-described “forgeries” of “Pour Some Sugar on Me” and “Rock of Ages” that were self-released so they would earn what they considered a fair wage. “We just sent [the label] a letter saying, ‘No matter what you want, you are going to get “no” as an answer, so don’t ask,'” Elliott said in 2012.

But things have changed. Beginning Friday, fans can stream all of the band’s major releases, going back to their 1979 debut, The Def Leppard E.P., on all major streaming services. “We needed the right deal for the band,” frontman Joe Elliott tells Rolling Stone. “We weren’t going to be victims of the industry. We signed our deal with Mercury many, many decades ago when there was no digital part of the record deal. So when [our contract ended] in 2009, we were free to do whatever we wanted to do. We were so busy touring and not worrying about the back catalogue – because people were still buying CDs – that we weren’t sure about [embracing] streaming.”