The finely packaged Volume 1 box set collects together six CDs including the band’s first four studio albums, a live album recorded at the LA Forum and a rarities collection.

This is the first of four planned volumes of the band’s complete recorded output. They all come in both limited edition 180 gram heavyweight vinyl and limited edition box sets, featuring six albums each across six CDs released by Bludgeon Riffola/Mercury/UMe.

Def Leppard released Hysteria in 1987, it’s the band’s best-selling record to date selling over 25 million copies worldwide. It went to No.1 in the UK, US and Australia. It’s also the band’s second album to achieve Diamond status in the US. 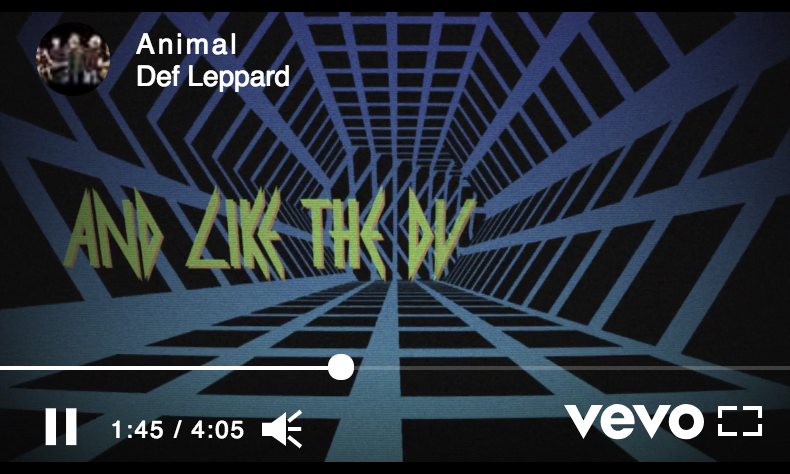